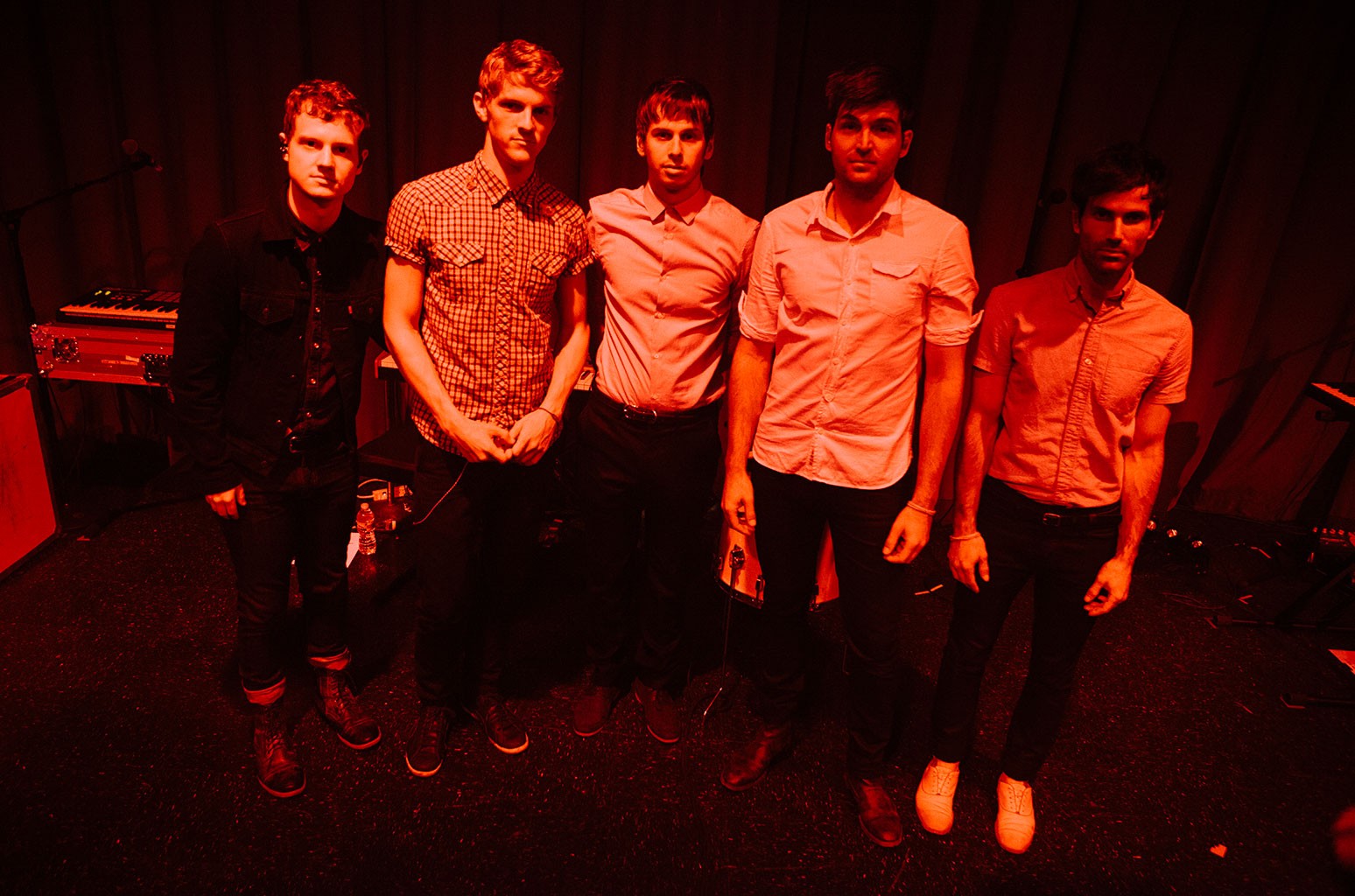 A decade ago, Foster the People‘s Torches saw the band break out from previous obscurity to non-stop radio play seemingly overnight, largely in part due to their inescapable — and haunting — debut single “Pumped Up Kicks.” After frontman Mark Foster made the track a free download in early 2010, the single gained traction on blogs, and by 2011, “Pumped Up Kicks” became a full-fledged sleeper hit. The song charted at No. 3 on the Billboard Hot 100, allowing the alt-pop group’s debut album, Torches, to soar to No. 1 on the Top Rock Albums chart and No. 8 on the Billboard 200.

Interest in Torches in the decade since its release has surged, thanks to platforms like TikTok that’s seeing members of Gen Z dusting off tracks from the record and listening to the album for the first time — a feat that has both shocked and amazed Foster, as he was initially unsure of if the album left a lasting impression on listeners upon its release. “I think every artist wants to be relevant or wants to know that they made some kind of an impact, and I really wasn’t sure that I did with Torches,” he tells Billboard.

Below, Foster talks with Billboard about Torches standing the test of time, how he originally felt about the record when it released in 2011 and whether or not the band will retire “Pumped Up Kicks” from their live shows for good.

Does it feel surreal to you that Torches still resonates with fans a whole decade later?

Honestly, yeah. I haven’t really wrapped my head around it. I started to realize that in the last year. Seeing trends on TikTok and Gen Z kids discovering that record for the first time was something that I’ve never really considered. I listened to Torches front to back for the first time in 10 years. I was thinking: “Am I proud of it now?” After we put that out, I judged it as an adolescent work, and it didn’t feel representative of where I was as an artist. Then when I listened to it recently, I was surprised. I looked at it though a critical lens and was like, “This is an important work of art. This is something that I’m proud of, as an adult.”

I think every artist wants to be relevant or wants to know that they made some kind of an impact and I really wasn’t sure that I did with Torches. Now it’s like, “Mark, if you were to stop now and retire now, you can still walk away feeling like you helped kids get through a really hard part of their life” — because I think Torches carries that message of, “I know it’s really hard right now, but it’s gonna it’s gonna be okay. You’re gonna be okay.”

How you feel that your songwriting has evolved since Torches was released?

I feel like I’ve reached the limit of my abilities on piano and guitar. I’ve been thinking about getting into lessons again, because the music that I want to make, the music that’s in my head, I can’t translate into keys. When I listen to Torches, I’m like, “Oh, yeah, I could write more songs like that any day,” but what I want to make next is more complex and that’s made me want to collaborate more, which I’ve been doing over the pandemic. I hear arrangements on Torches that are very pop, and I think that’s also what makes it really special.

I’ve been looking at it analytically and thinking about why it resonated with people in the way that it did and what would I do differently. I would have loved to do something surprising with tempo changes on the songs, but on Torches I never really played with that because it was about mood, atmosphere and then setting a bed for the vocals and the lyrics to dance on top of everything and get the message across.

It’s impossible to talk about Torches without bringing up “Pumped Up Kicks.” Was it always meant to be the lead single for the album, and did you have a good feeling about the song after you finished writing the track?

Well, “Pumped Up Kicks” was already getting played on the radio and it took on a life of its own, so we had no control over that. It was because it was already being played before we even signed our record deal — that was already the introduction to the band. But when I wrote it, it was just like any other song to me. I was shocked at the response.

I remember the early conversations with the guys when it started to go viral. I was pretty scared actually. I was like, “God, I’m going to have to talk about this so much. Out of all the songs that I’ve written about hope, love and things in life that are really positive, this is the one that is going to introduce the world to the band.” I was kind of beside myself.

Where are you at with “Pumped Up Kicks” now, considering its complicated history? You told Billboard in 2019 you were going to likely stop playing it live.

I think more time that goes by, the more I’m realizing the impact of that song. It’s clear to me that it’s always going to mark an ugly truth about our society — I think in the same way that “Fortunate Son” by Creedence Clearwater Revival is associated with the Vietnam War. I’m not comparing those two as having equal value or importance, but there’s times where a song really encapsulates the traumas of a country.

A few years ago, I was seriously considering not playing it again because I never want to be a vessel that spreads pain, or reminds people of something traumatic. But the song made me realize… if artists stopped talking about ugly societal truths, then that means all those ideas are left to incubate inside people’s heads. It’s important that artist voices aren’t censored. Music, comedy, film, storytelling and dance are all forms of art that help relieve the pressures of society. If we close off pathways for people to be exposed to dark ideas, then we’re in danger of having real life consequences where people act out in a physical way.

As of right now, I think it’s important to play it. We’ll see how I feel on the day of the show. If us playing the song helps another artist have the courage to write something with tough subject matter and it gives them the courage to go out and play it, or it gives a comedian the courage to write a tough joke that might not get a laugh, but it might make people think when they go home at night, then we’re gonna play it.

Anniversary reissues much like Torches seem to be popular lately. Why did it feel important to you and the rest of the band to honor this record with a re-release?

I think 10 years in music years is a really long time. Knowing that we were coming up on the 10 year anniversary of when Torches came out, as we’ve been hanging out over the pandemic and talking, it’s been bringing up all these memories. We’ve been looking at old photos from that time and telling tour stories. It felt like something we want to champion, and playing the record front to back for our fans felt really special — special for us, but also special for the people that never got to see that live because there’s a number of those songs that we haven’t played live in years. So to give people an opportunity to experience those songs, that felt important.

What can fans expect from the anniversary shows at The Wiltern in Los Angeles?

We’re gonna play the record through the sequence of Torches front to back. I don’t know if we’ll do B-sides like “Love” and “Downtown”, but after playing the album all the way through, we’ll probably play “Broken Jaw,” “Chin Music” and “Ruby,” and songs from In the Darkest of Nights, Let the Birds Sing. These are our first shows in three years, and we also have 10 songs that we’ve released that we’ve never played during a live show, so we’ve got our work cut out for us.