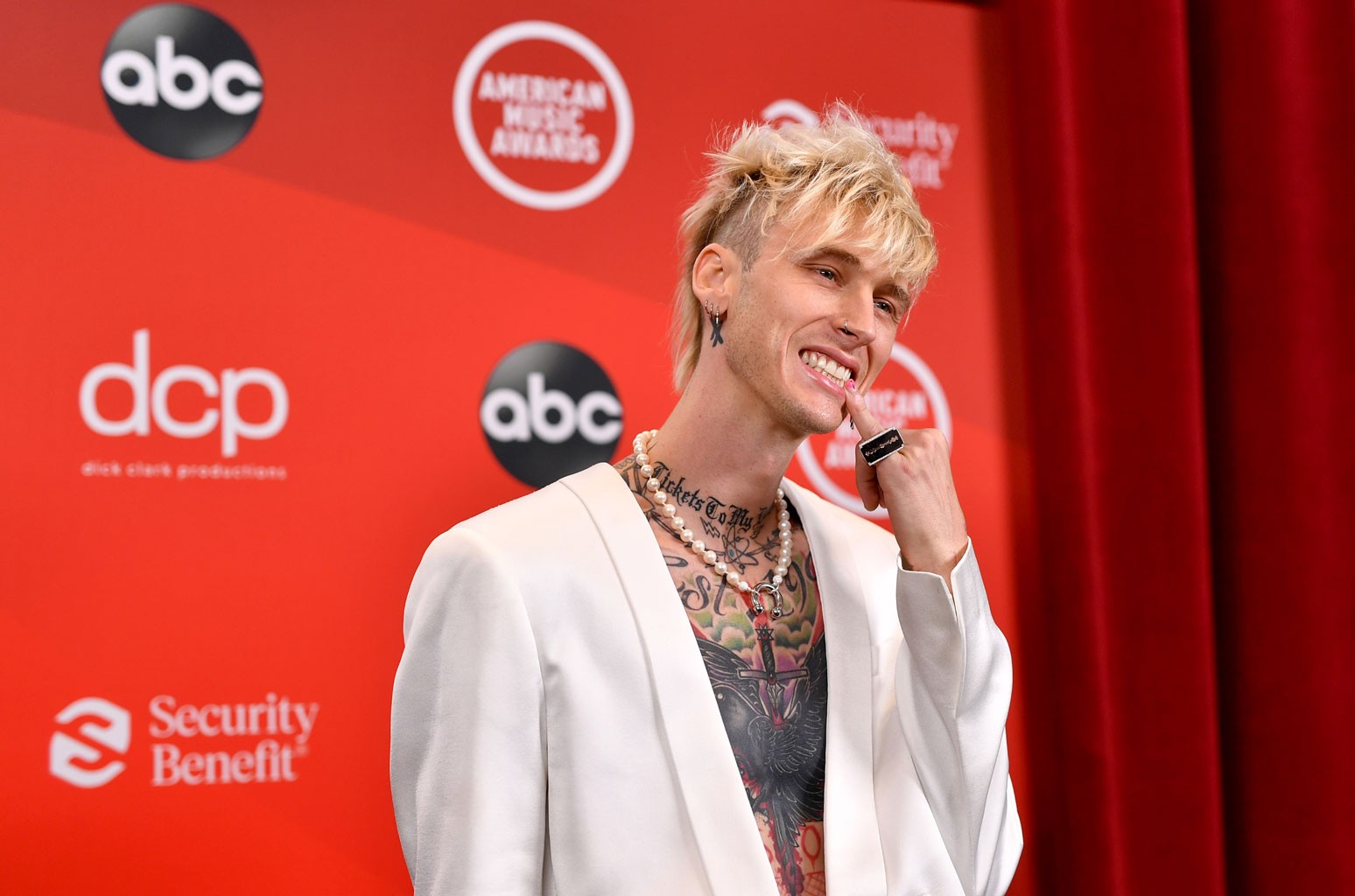 Around 5 p.m. on day three of Lollapalooza (July 31), fans were alerted to a special last-minute addition to the schedule: an “intimate” set from chart-topper Machine Gun Kelly.

An hour later, the artist took to the Bud Light Seltzer Sessions side stage to perform in front of a crowd 20 times what the space allowed for.

After opening with “Kiss Kiss” off his Billboard 200 No. 1 album Tickets To My Downfall, the rocker launched into a cover of Paramore’s “Misery Business.” From there, he ripped through the rest of the albums greatest hits from “My Ex’s Best Friend” to “Bloody Valentine” and “Drunk Face.”

The show wouldn’t have been complete without a stunt — and of course MGK delivered, climbing to the top of the staging tiers to dangle from the rafters upside down, prompting fans to chant “MGK.”

And despite fans’ pleas for a longer set, within 30 minutes the show was over quicker than it came to be.