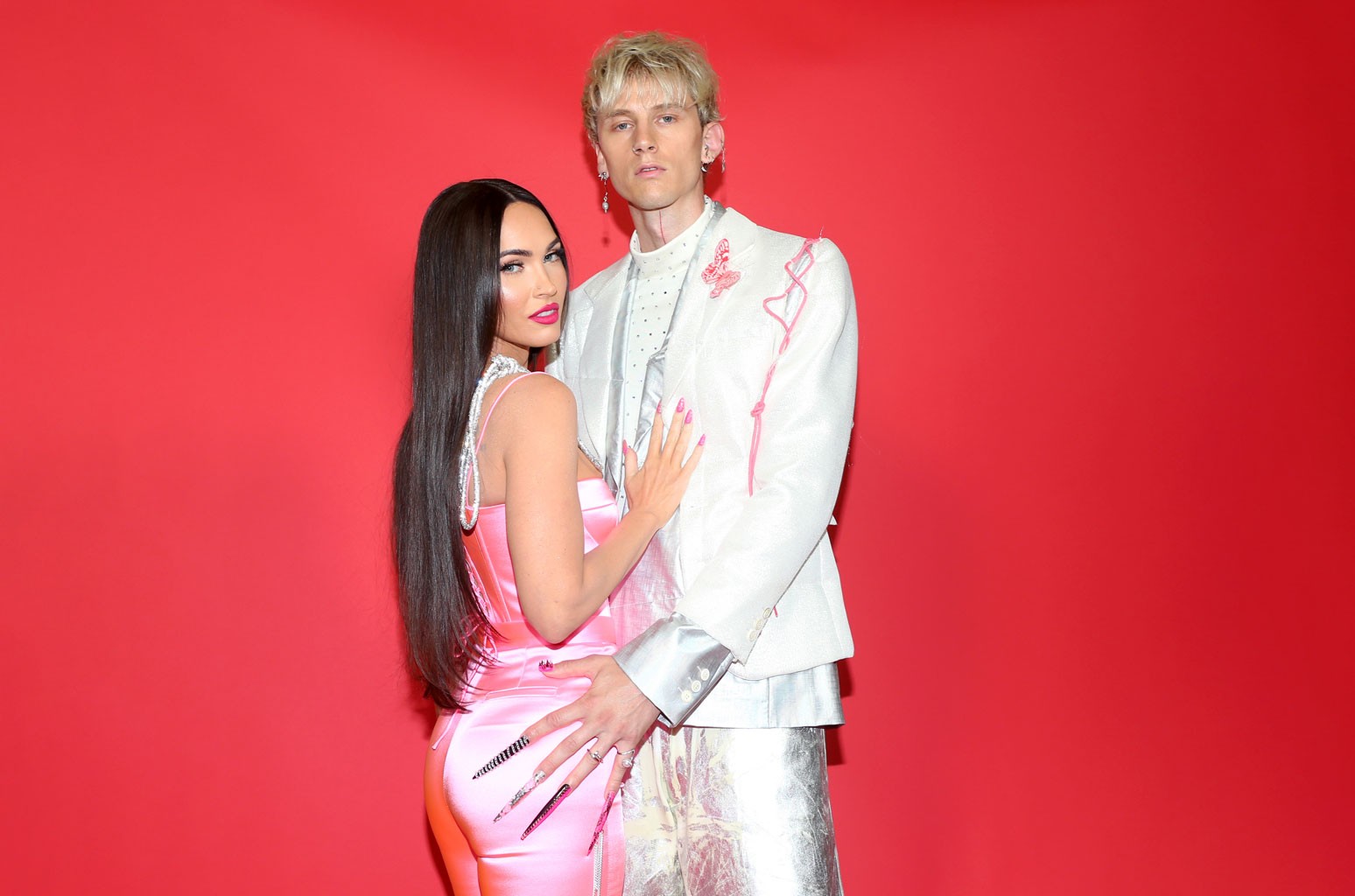 Not everybody ends up with the girl whose poster was hanging in their teenage bedroom, but not everybody is Machine Gun Kelly.

In a new GQ profile published Thursday (July 15), written by his high school classmate and Pulitzer Prize-winning journalist Wesley Lowery, MGK painted the scene of his room that had a poster from Fox’s 2008 GQ photo shoot, when she was heralded as the “Sexiest Woman in the World.” Then-high school student Colson Baker also got a tattoo of the Decepticons logo from Transformers — the action movie series Fox famously starred in — on his arm, and at least one former classmate remembers him vowing he’d marry her down the line.

“It was the GQ poster, right?” he asks Fox from across the house during the interview to confirm. “It was from her GQ shoot. So that’s some full-circle shit.”

MGK says he lived out his teenage “dream” at the 2021 Billboard Music Awards in May, but not just because he took home awards for top rock artist and top rock album with his Billboard 200-topping LP Tickets to My Downfall. It’s because of who he had on his arm.

“You know what the dream was? It was exactly what happened to me [this weekend], which was go to an awards show, shut down the carpet, go onstage, accept an award,” he told Lowery shortly after the awards show. “It has nothing to do with the award. I saw a British GQ article that came out this morning that basically was like, ‘Despite the fact that BTS was there, The Weeknd was there, Drake was there, the talk of the show was [us].’ That overzealous, overconfident 15-year-old must have known that it was attainable, even though everyone else was like, ‘You’re out of your white-boy-rapping mind.’ No one is sitting in math class thinking that [the next] Drake is sitting next to them.”

They truly did shut down the red carpet that evening, when the actress wore a daring black cut-out gown and the rapper flashed his black-stained tongue. Even though his mouth was also the talk of the town, what Fox told him a year ago was all he could think about.

“She said ‘i love you’ one year ago today,” the rockstar tweeted May 25. The two met on the set of the film Midnight in the Switchgrass in March 2020.