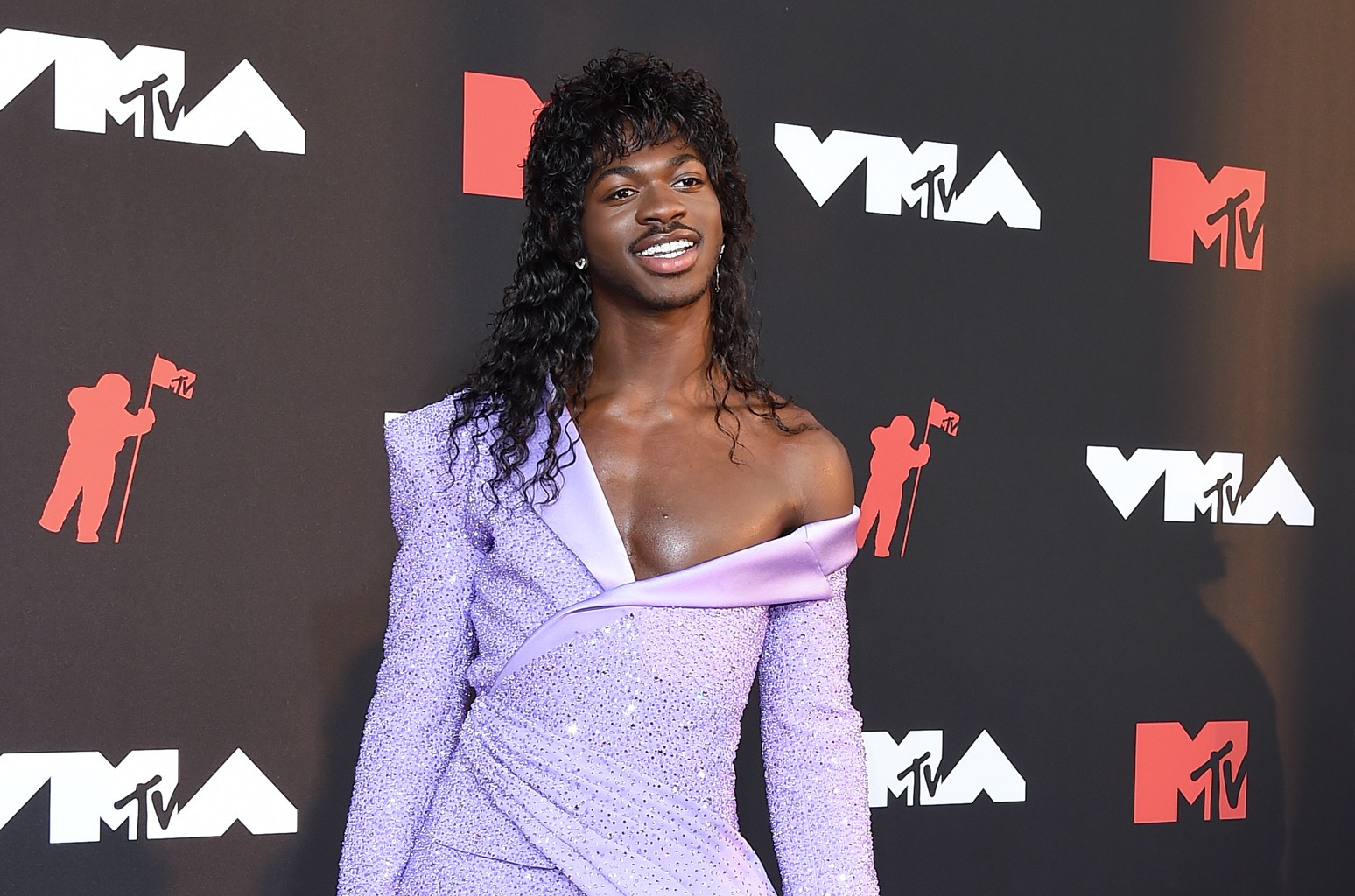 On Sunday night at the 2021 VMAs (Sept. 12), Lil Nas X had no problem doubling down on accepting Kid Cudi’s offer to work with him on new music. The Montero star gave Billboard a quick glimpse of what to expect when the two finally do lock in on their hotly anticipated collaboration.

“Me and Kid Cudi on a song humming, singing, dancing and frolicking together would be amazing,” Nas X told Billboard on the red carpet. “I feel like it’s already going to happen. It’s already happening in the future. By the time this [interview] is out, it already happened.”

Last week, Nas X unveiled the tracklist for his debut album, Montero, and received some questions from fans about the lack of Black male guests on the features front. In response, Nas X explained his stance by tweeting: “Maybe a lot of them just don’t wanna work with me.” His tweet caught the attention of Kid Cudi, who then offered to team up with him on a record of his choice.

“N— ill work w u and frolic in rose gardens w u singin about my pain,” he wrote. LNX gleefully accepted and vowed to have a collaboration with Cudder on his deluxe edition for Montero. Despite fans having to wait on the Cudi and LNX collab, Nas X expressed gratitude to his already-assembled starry cast, telling Billboard that “everybody on that album inspired me in some way.”

Slated to drop Sept. 17, Nas X’s Montero album will include appearances by Megan Thee Stallion, Miley Cyrus, Elton John, Jack Harlow, and more. The debut effort will also include his Billboard Hot 100 chart-topping single “Montero” and his current top 10 hit, “Industry Baby.” For Nas X, he hopes that his continued success after the torrid run of “Old Town Road” in 2019 allows people to believe in themselves more than ever despite the odds being stacked against them.

“I just really want everybody out there, whoever feels counted out, to just remember the only person that has to believe in you is yourself,” he said. “And not even your mom, your sister, or your girlfriend — only you.”