Lil Nas X Pens Heartfelt Note to His Younger Self Ahead of ‘Industry Baby’ Drop: ‘I Need You to Keep Going’ 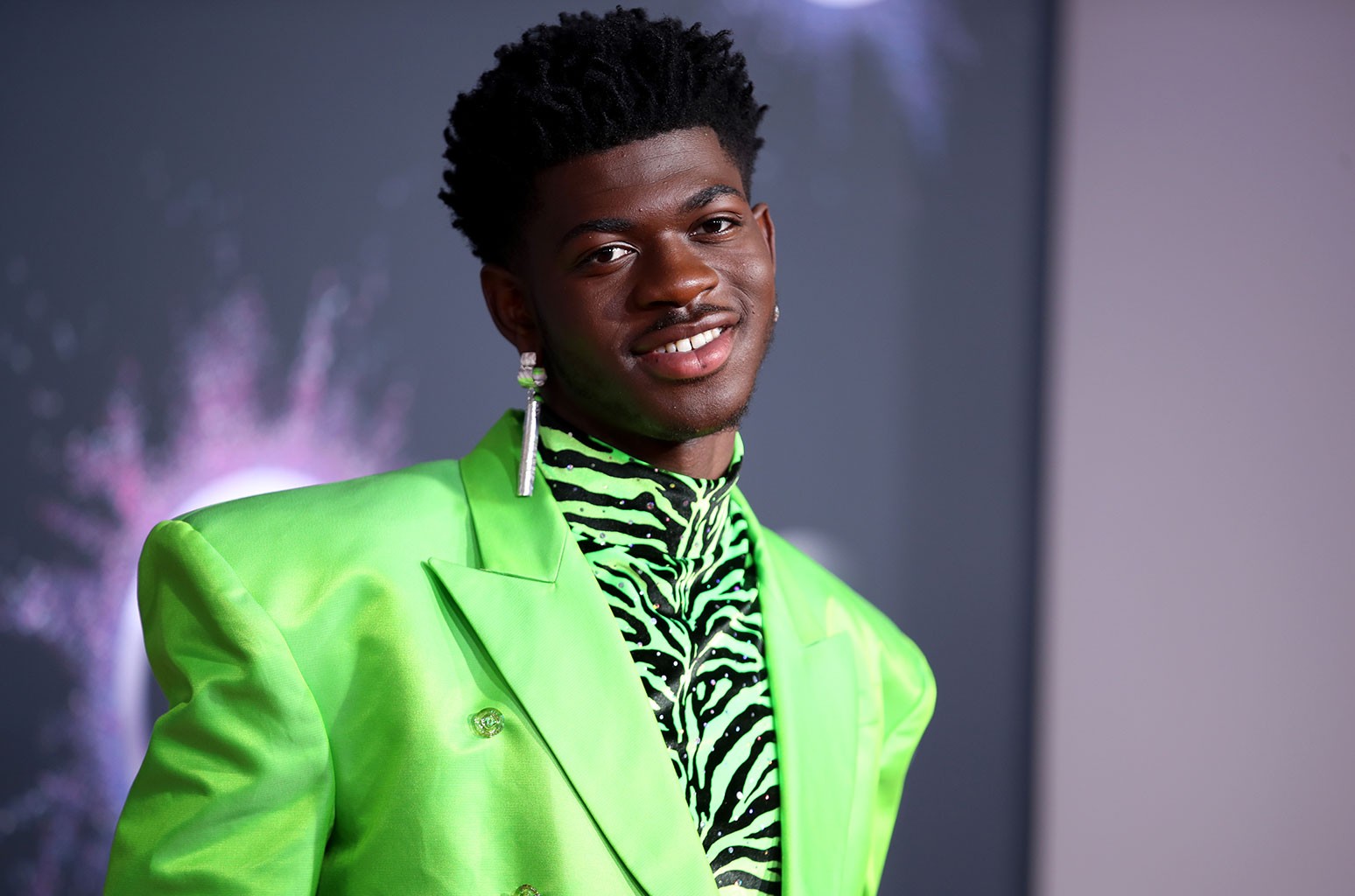 Just before the official release of his new single “Industry Baby,” Lil Nas X is taking some time to reflect and offer a bit of advice — to himself.

In a tweet on Thursday (July 22), Lil Nas X shared a note with his fans that he wrote to his younger self. Dedicated to “20-year-old Montero” (Lil Nas X is currently 22 years old), the rapper gave himself the pep talk that he felt he needed back at the start of the pandemic. “I wrote a song for us,” he said in the opening line of the note.

Speaking about his life post-“Old Town Road,” Lil Nas wrote that he was feeling stuck in place when the global shutdown started in early 2020, both literally and figuratively. “I know sometimes you feel like it’s all downhill from here,” he wrote. “I know your sexuality has made you feel like an outcast amongst your peers. I know going from having the biggest song in the world to being trapped in your apartment is weighing heavy on you. And I know if you hear the phrase ‘one hit wonder’ one more time, you might combust.”

As the note continued, Lil Nas urged his younger self to be strong and get through to the other side, if only so he can witness his own success. “But I need you to keep going. I need you to realize that you have the opportunity to be the person that you needed growing up,” he said. “I need you to stop feeling sorry for yourself. And I need you to remember that the only person who has to believe in YOU is YOU.”

This isn’t the first time Lil Nas X has shared a letter to a younger Montero. Just before the release of “Montero (Call Me By Your Name),” the rapper shared a similar note alongside the single. In that letter, he spoke to an even younger version of himself about coming out publicly. “I know we promised to die with the secret, but this will open doors for many other queer people to simply exist,” he wrote. “You see this is very scary for me, people will be angry, they will say I’m pushing an agenda. But the truth is, I am. The agenda to make people stay the f— out of other people’s lives and stop dictating who they should be.”

Check out Lil Nas X’s latest letter to himself below: