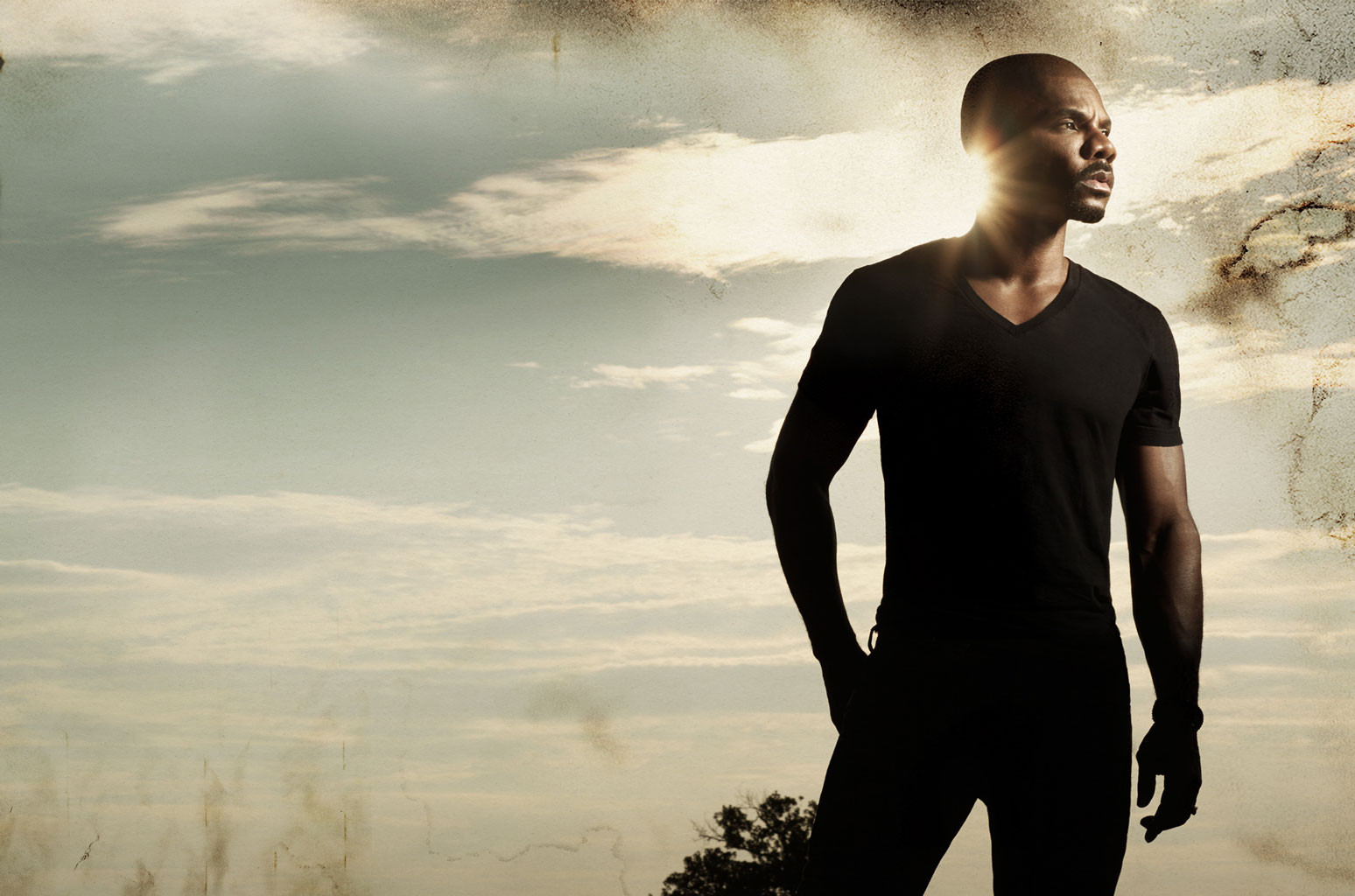 The collaboration, released on May 21, marks the first entry on a gospel chart for hip-hop star Lil Baby. Franklin adds his record-extending eighth leader, and third time arriving in the penthouse.

“I’m humbled. There are so many dope gospel artists in this genre, and I’m honored to shed some light on the music that we make,” Franklin tells Billboard. “What else can I say but thank you. Thank you to the Father for letting me borrow something for this record, to Lil Baby for jumping on the track and to everybody that helped make this record possible.”

The animated/live-action Space Jam: A New Legacy opens in theaters and on HBO Max July 16. The film features NBA superstar LeBron James, as well as Don Cheadle, among others. It’s the sequel to 1996’s Space Jam, starring fellow NBA all-time great Michael Jordan. The soundtrack to the original film debuted on the Billboard 200 in November 1996 and hit No. 2 in April 1997.

“We Win” drew 2.9 million U.S. streams in the week ending May 27, according to MRC Data, and opens atop Gospel Streaming Songs, granting Franklin his fourth leader and Lil Baby his first.

The song also sold 1,000 downloads in its first frame and enters Gospel Digital Song Sales at No. 2.

Franklin furthers his lead for the most Hot Gospel Songs No. 1s since the chart launched in 2003. Five acts are tied for second place with four leaders apiece.

Among Franklin’s eight leaders, “Wanna Be Happy?” reigned for 45 weeks after bowing at the apex in September 2015 and “Love Theory” dominated for 44 weeks after launching on top in February 2019. Only one song in the chart’s history has led longer: Marvin Sapp’s “Never Would Have Made It,” for 46 weeks beginning in August 2007.

Meanwhile, Lil Baby adds another genre to his chart-topping résumé. The rapper’s My Turn entered the Billboard 200 at No. 1 in March 2020, marking his first leader among four top five sets. He has also notched 16 top 10s on Hot Rap Songs, 14 on Hot R&B/Hip-Hop Songs and seven on the Billboard Hot 100.

Notably, Lil Baby is the latest artist to cross to gospel chart success after becoming established at other formats. He joins the likes of Tori Kelly, Travis Scott and Kanye West, all of whom have also topped Hot Gospel Songs in recent years.

‘STILL’ STRONG Brian Courtney Wilson achieves his second Gospel Airplay leader as “Still” rises 2-1. In the week ending May 30, the single increased by 8% in plays.

Wilson, who wrote the song solo, achieves his first No. 1 since October 2018 when “A Great Work” began a three-week rule. He boasts five top 10s, starting with his freshman entry “All I Need,” which hit No. 6 in February 2010.