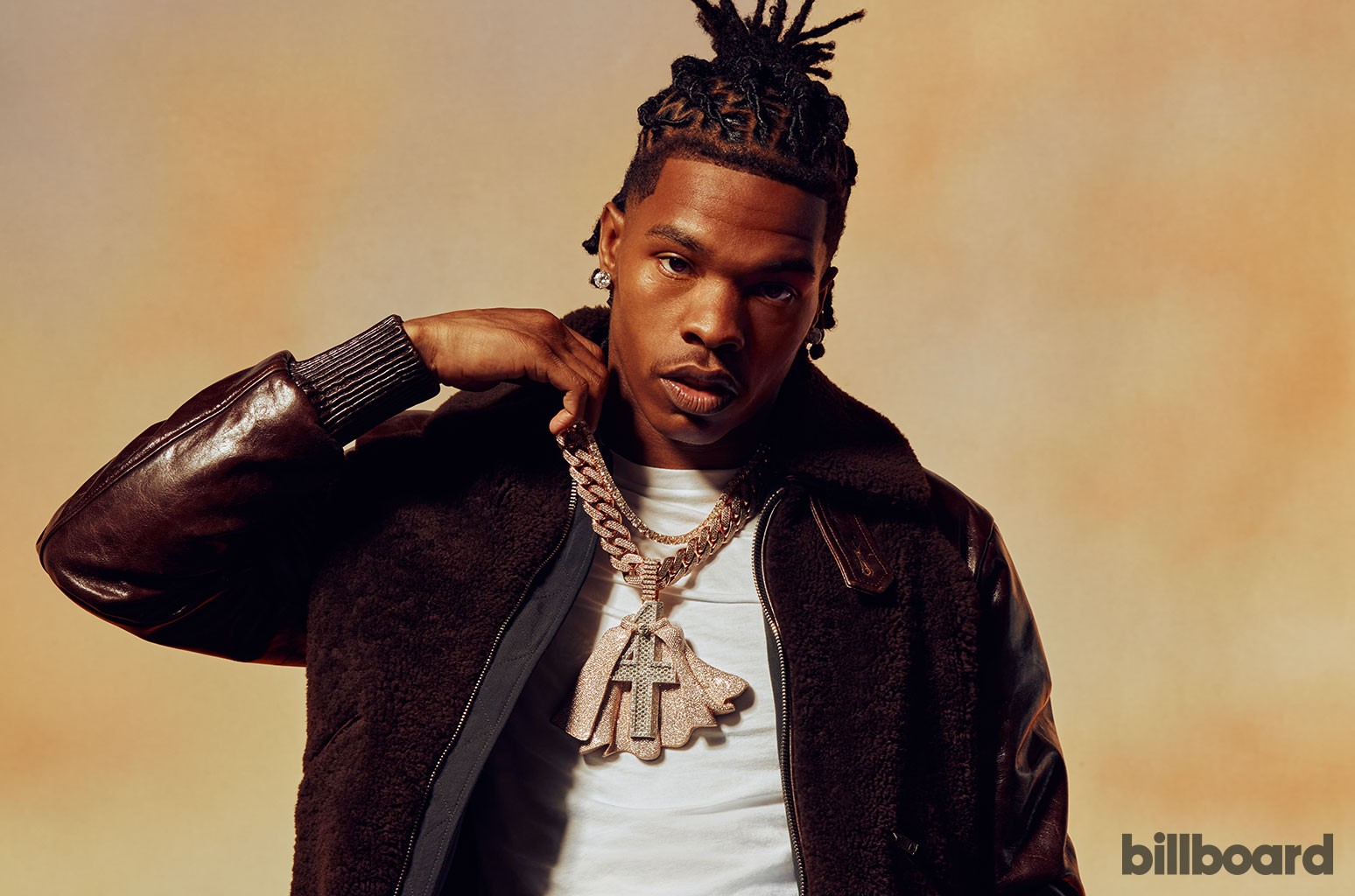 Lil Baby is teaming up with Jackboy for the greater good. In light of the damage that a devastating 7.2 earthquake has caused in Haiti, Jackboy proposed an idea to Instagram Stories to build a hospital in the devastated country. When asking if any others would like to pitch in to help, Lil Baby got in touch with him.

“I just walked through a hospital in Haiti and all the patients sleeping outside,” Jackboy wrote in a since expired-Instagram Story. “I personally handed every single last one of them a envelope full of money but fr fr I feel like that ain’t enough. Who want to go to Haiti with me and get a hospital built. It’s not really that much especially if we use U.S. dollars. #PrayForHaiti.”

Lil Baby later responded to the rapper via Instagram DM on Wednesday (Sept. 1) and said, “I’m in.” Jackboy replied to Lil Baby in a series of messages and wrote, “dats love woe on God. You just got a whole different type of respect for [sic] me. Ima set everything up and keep y’all in contact with the hospital director.”

Jackboy later posted a screenshot of their exchange to his Instagram Story on Wednesday, with an additional caption that read, “Got my n—a on it with me we on God about to make something special @lilbaby.”

Jackboy also posted video to his Instagram of him in driving around Haiti, interacting with locals, and spending time with wildlife in the countryside. He also shared a video of himself walking around, with some of the destruction visible behind him. “We Gone Come Again & Do It Again,” he captioned the clip Monday (Sept. 1), closing with the fingers crossed and Haitian flag emojis, along with the hashtag #BeBackSoon.