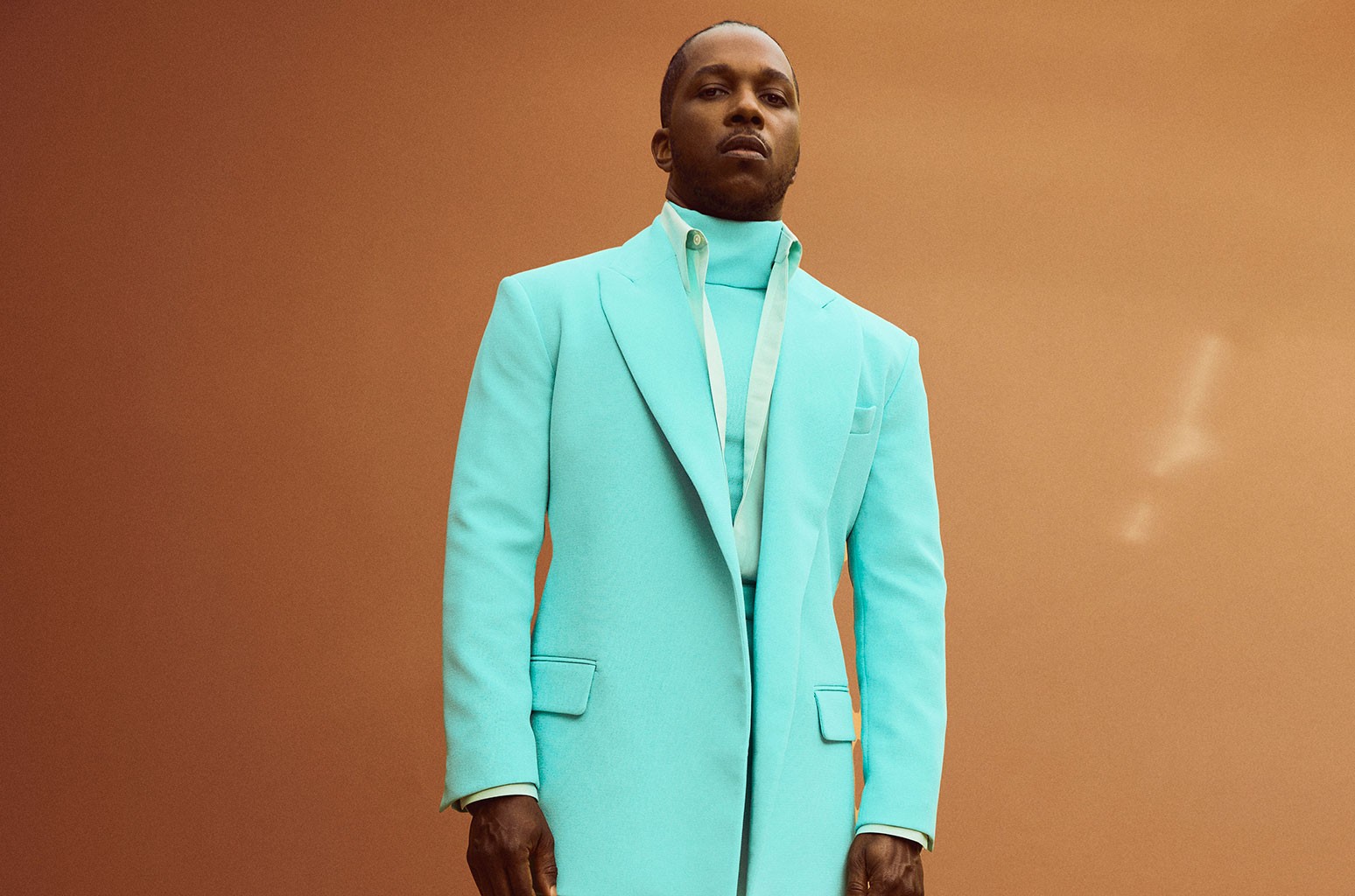 The CBS special will be a live concert event featuring Broadway entertainers re-uniting on stage to perform Broadway classics. The special will include performances from the three Tony-nominated best musical contenders — Jagged Little Pill, Moulin Rouge! the Musical and Tina—The Tina Turner Musical — followed by the live presentation of three Tony Awards: best musical, best play and best revival of a play. (There is no category this year for best revival of a musical.)

Both shows will be be held at New York’s landmark Winter Garden Theatre, and will honor “the outstanding shows, performances and artistry of the 2019-2020 Broadway season, which was brought to a halt by the COVID-19 pandemic,” according to a statement.

Odom and McDonald are both major award winners. Odom has won a Tony and a Grammy (both for Hamilton) and has received two Oscar nominations (both for One Night in Miami) and two Emmy nominations. Odom is nominated for outstanding lead actor in a limited or anthology series or movie for Hamilton at next Sunday’s 73rd annual Emmy Awards.

McDonald has won six Tonys, two Grammys and an Emmy.

“Broadway is a part of my DNA and I’m so thrilled to see it open back up again,” Odom said in a statement.  “There are so many talented artists going back to work and doing what they love for audiences who have missed these tremendous performances.  I’m very happy to host The Tony Awards Present: Broadway’s Back!”

“I’m elated that the Tony Awards are back!” McDonald said in a statement. “I am so glad that we’ve found a way to gather safely to honor and recognize all the incredible work that was done in the 2019-20 season. While we look back, my greatest hope is that this event marks the beginning of a new era for Broadway — one with renewed commitment to inclusivity and belonging as well as appreciation for the sacred experience of live theater.”

In a joint statement, Heather Hitchens, president and CEO of the American Theatre Wing, and Charlotte St. Martin, president of The Broadway League, said: “Leslie and Audra are two extraordinary talents, who have captivated audiences from the stage to the screen. They are both beloved members of our Broadway community, and we know that fans will look to them for inspiration, comfort and pure joy, as we celebrate the 74th Annual Tony Awards, and the return of Broadway.”

A limited number of tickets to attend the 74th Annual Tony Awards will be available on Monday, Sept. 13, at 3 p.m. ET.  For more information visit tonyawards.com/tickets.