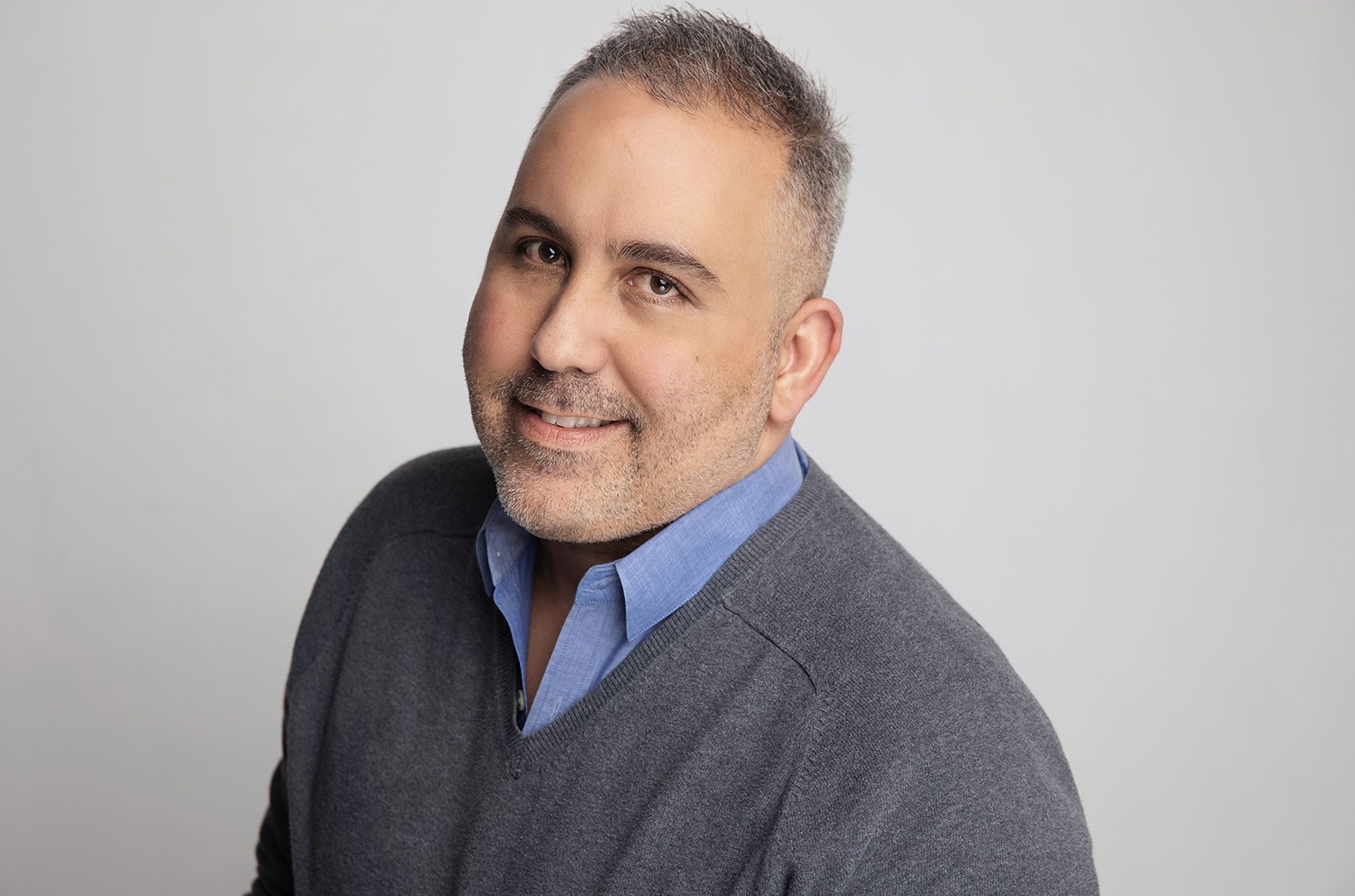 Earlier this year, David Alvarado was named Rich Music’s senior vice president of operations, furthering his prolific trajectory in the Latin music industry—one which he says has been very supportive of his identity.

“My sexual orientation has never defined me,” he tells Billboard. “I’ve been fortunate to work in an industry that thrives from diversity and inclusion.”

A former vp of marketing at EMI Music/Capitol Latin and vp of entertainment publicity for NBCUniversal/Telemundo, Alvarado, who’s a 2021 Pride Power Player, currently oversees everything from management to publishing to merchandise for Rich Music’s roster that includes urban stars Sech and Dalex.

In honor of Pride Month, Alvarado opened up to Billboard about his career path being part of the LGBTQ+ community. Read the Q&A below.

Billboard: How did the decision to come out impact your art?

Alvarado: I’ve been fortunate to work in an industry that thrives from diversity and inclusion. My sexual orientation has never defined me, and I’ve been able to live an open and honest life, including throughout my career.

Did you ever have an LGBTQ+ idol growing up?

Growing up, any LGBTQ+ visibility I had was limited. TV and film had a huge influence, which is why visibility is so important. I remember when I was an intern at PolyGram, I met a senior executive who was openly gay and that was definitely a positive influence on me.

Would you say the industry is more accepting of the LGBTQ+ community compared to when you first started your career?

Things have definitely progressed, and overall the industry is more accepting of the LGBTQ+ community.

What would you say to new artists who are on the rise and are unsure about coming out?

Only you know when you’re ready, but when you start living your authentic self is when you’re able to grow personally and professionally.

This year, I’ll be celebrating Pride by: