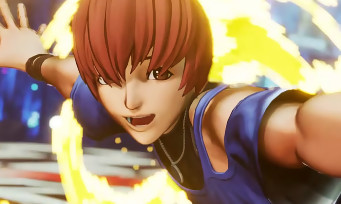 After two weeks of absence, quite unexplained moreover, The King of Fighters XV is back with a brand new trailer, released as usual on the night of Wednesday to Thursday. SNK was in fact a bit short, since it was around 4am (against 3am usually) that the new trailer for KOF XV was released. A video in which Chris makes his comeback, and validates for good the resurrection of Team Orochi, subscribed to absentees for 19 years now. The latest member of this extraordinary team, alongside Yashiro and Shermie, Chris also returns with a new design, quite successful, but always so recognizable with his swift techniques that allow him to surprise his opponents. On the other hand, we observe that his Climax is brand new, like all the characters revealed so far. We are still waiting for SNK to deign to reveal the release date and the media on which this KOF XV is planned. 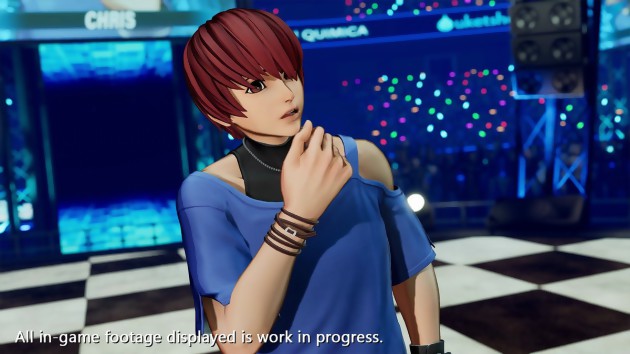 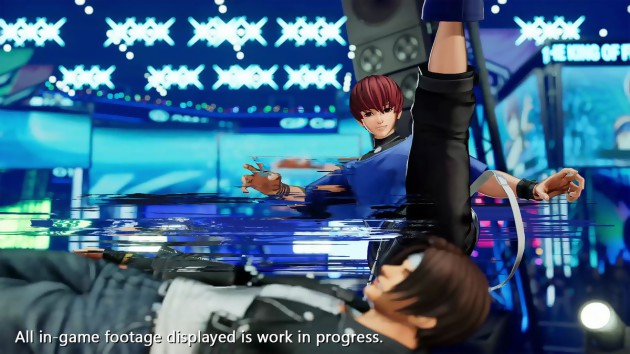 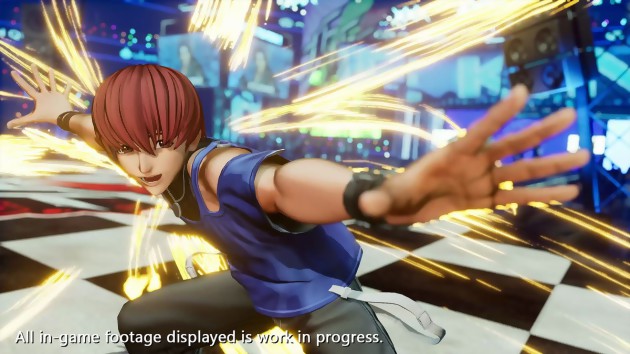 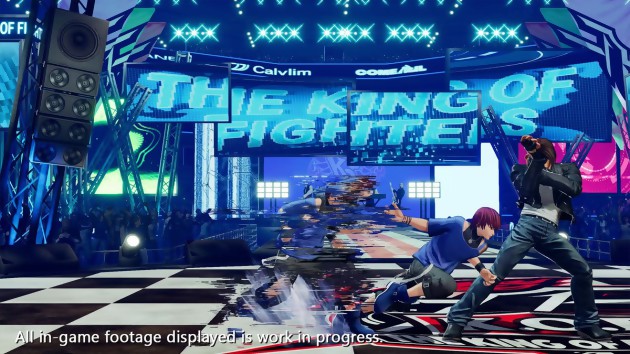 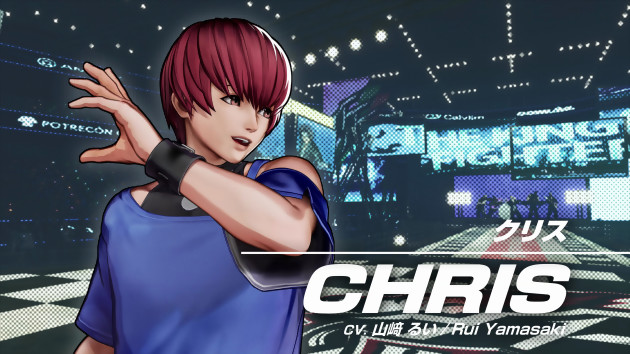