Kirby and the Forgotten World: A Post-Apo World A la The Last of Us, but colorful 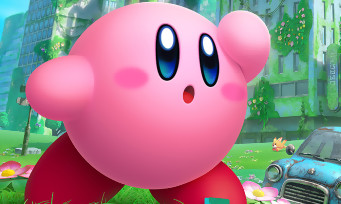 Nintendo wanted to keep us surprised, but the announcement of Kirby and the Forgotten World leaked a few hours before the Nintendo Direct kick-off on September 24, 2021. And for good reason! For the first time, our little pink ball will find itself in a post-apocalyptic world, the kind of place Kirby is not used to. So of course, the buildings are abandoned and invaded by nature, but the world in which our hero will evolve remains as colorful as ever. As usual, Kirby will be able to swallow his enemies to either spit them out and use them as a projectile, or steal their powers. The game promises to be more open than the previous ones and has some epic boss battles in store for us, like the one we can see where Kirby has to face a giant gorilla decked out in an Iroquois cut. The release of Kirby and the Forgotten World is slated for spring 2022, exclusive to Nintendo Switch. 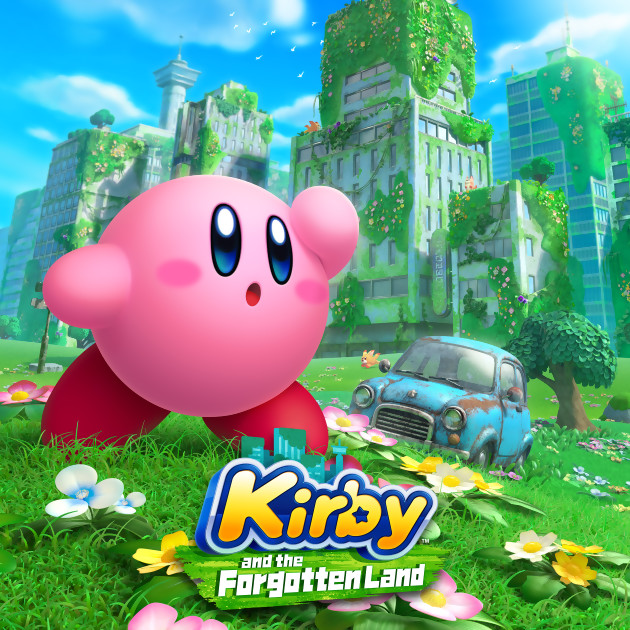