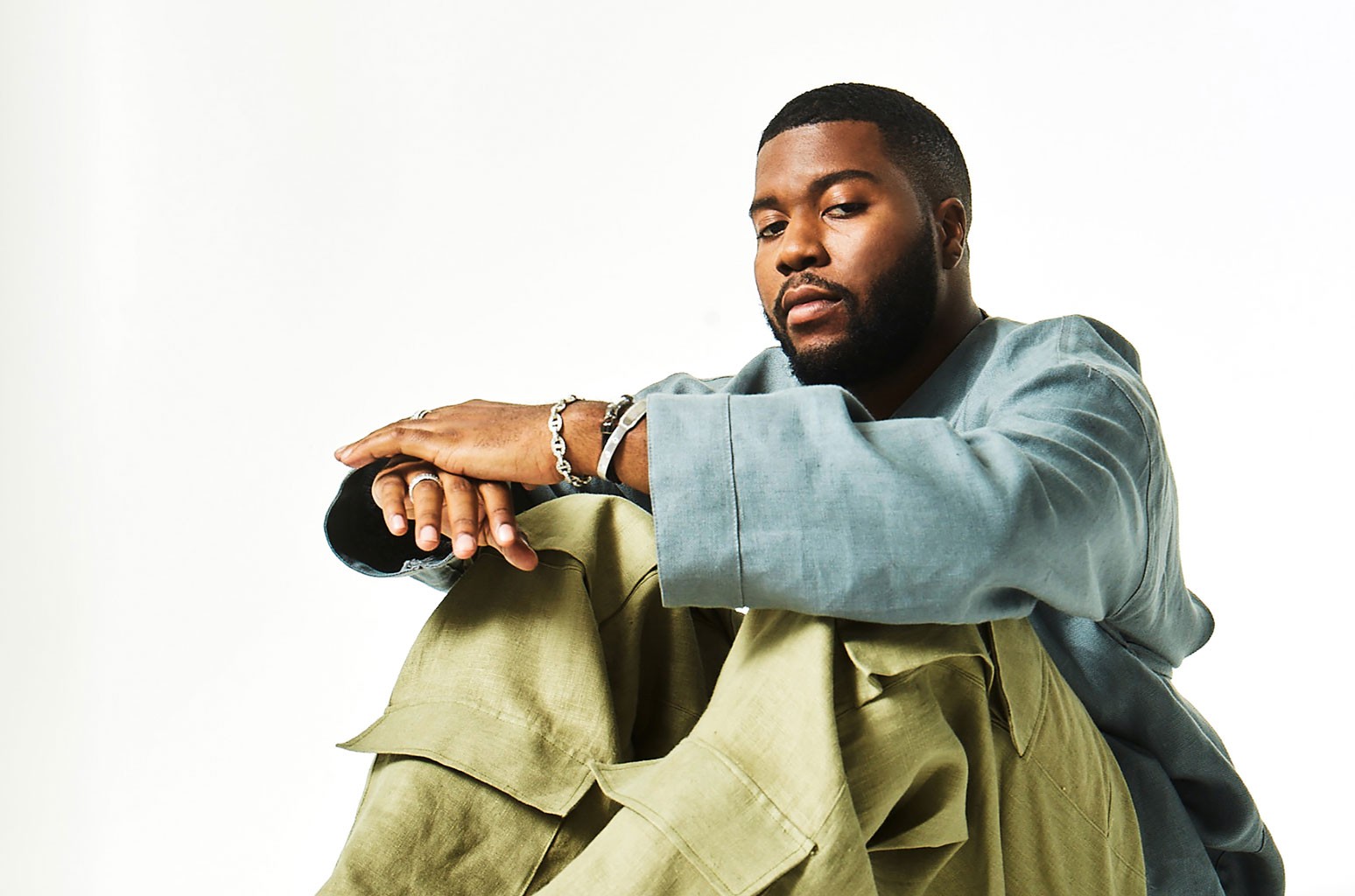 Who else other than Khalid to musically usher in the post-pandemic age, or as he calls it, the “new normal”? The 23-year-old has been reflecting on growing up in modern times since 2017’s “Young Dumb & Broke” and continues doing so on his new track “New Normal” — the first single off his upcoming third studio album Everything Is Changing, scheduled to drop this fall.

The “Location” singer announced the album and song drop Wednesday (July 21), along with a new music video for “New Normal.” The video finds a blue-haired Khalid dancing and watering plants as he assures listeners, “Although I can’t promise you much/ You’ll be fine, you’ll be fine.” The song’s optimistic message was inspired by “the pandemic and the emotional toll that quarantine took on me and my friends,” he said in a press release.

“Everything Is Changing as an album really takes that a step further with all of the songs centering around trying to find a purpose and a sense of self in a world where everything is digitally connect but emotionally disconnected,” he said. “As we all come out of quarantine and venture more into the world and try to reconnect with people we haven’t seen in over a year, I hope the messages explored within the album open up conversations and allow people to access their feelings in a new way.”

In lieu of the recent space adventures, it seems that part of Khalid’s new normal is extraterrestrial expeditions. Though “New Normal” didn’t drop ’til the 21st, he actually premiered the song July 11 during Virgin Galactic’s spaceflight launch at Spaceport America in New Mexico. Not only was the song played in the shuttle during its flight back down to earth, but Khalid also performed for the crew after they completed their mission.