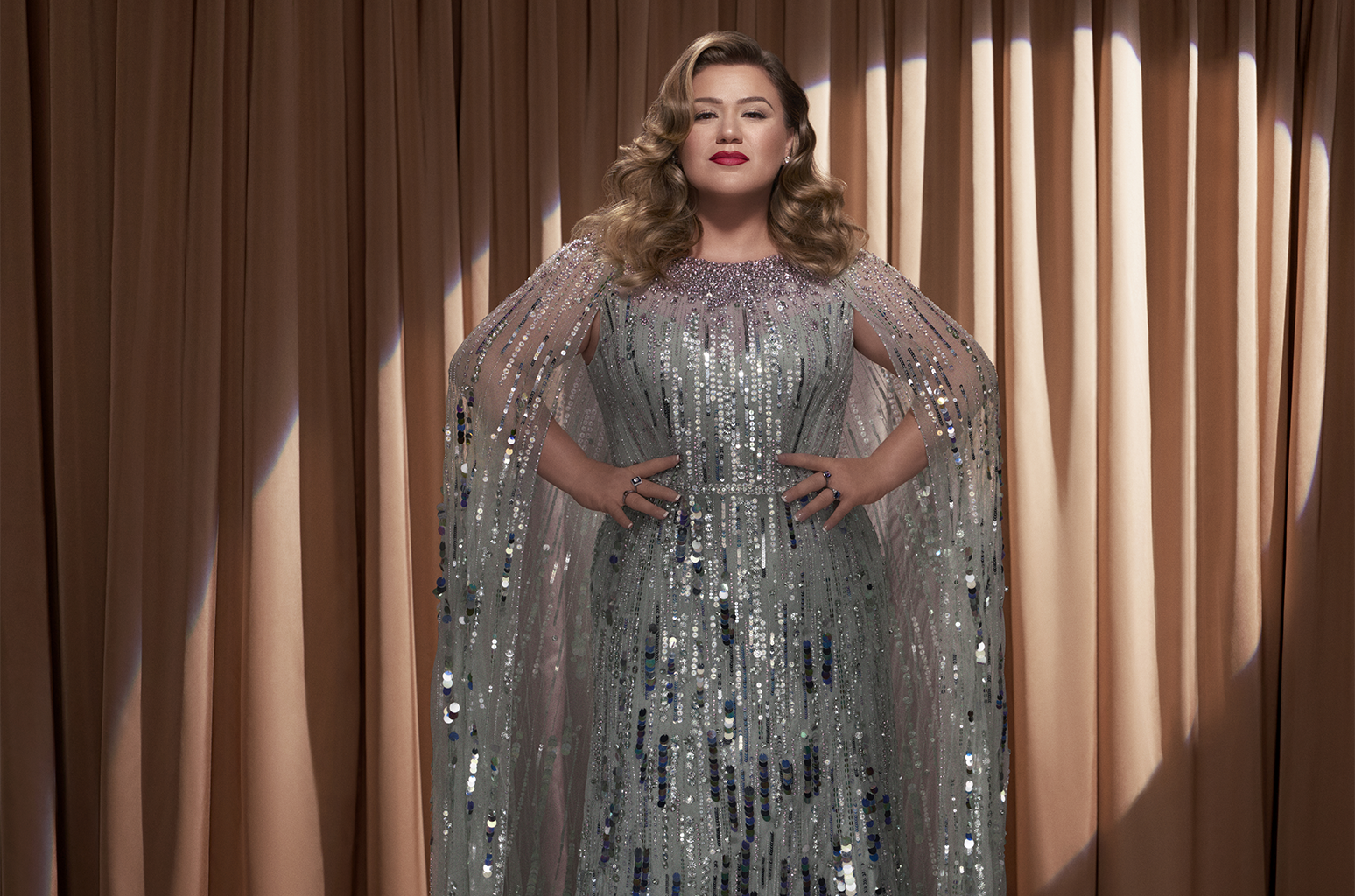 Kelly Clarkson will be joined by Ariana Grande, Amy Poehler, Leslie Odom Jr. and more on her Dec. 1 NBC holiday special, Kelly Clarkson Presents: When Christmas Comes Around. The singer announced the show on Thursday (Nov. 4), writing, “It’s official y’all!! I’m bringing the holiday spirit right to your home with my very own holiday spectacular!!! …  and I’m inviting some special guests to join me, too!”

Other guests slated to appear on the special include Jay Leno, Melissa McCarthy and Brett Eldredge. “People celebrate the holidays in different ways and that is the inspiration behind the original songs and the curated classics that are featured in this special,” Clarkson said in a statement announcing the show. “No matter what your heart is feeling this holiday season, I hope that this hour brings you joy and happiness exactly where you are.”

You can definitely expect Clarkson to dip into the track list of her new holiday collection, When Christmas Comes Around, which features a duet on “Santa, Can’t You Hear Me” with Kelly’s fellow The Voice coach Grande.

Clarkson released the sassy seasonal lead single “Christmas Isn’t Canceled (Just You)” in late September. When Christmas Comes Around… is the second holiday album Clarkson has released, following 2013’s Wrapped in Red, which topped Billboard‘s Top Holiday Albums chart and peaked at No. 3 on the all-genre Billboard 200 tally. The album also features the originals “Merry Christmas (To the One I Used to Know),” “Glow” with Chris Stapleton and such classics as “Jingle Bell Rock” and George Michael’s “Last Christmas.”