Joni Mitchell Signs With Reservoir to Administer Her Publishing Catalog 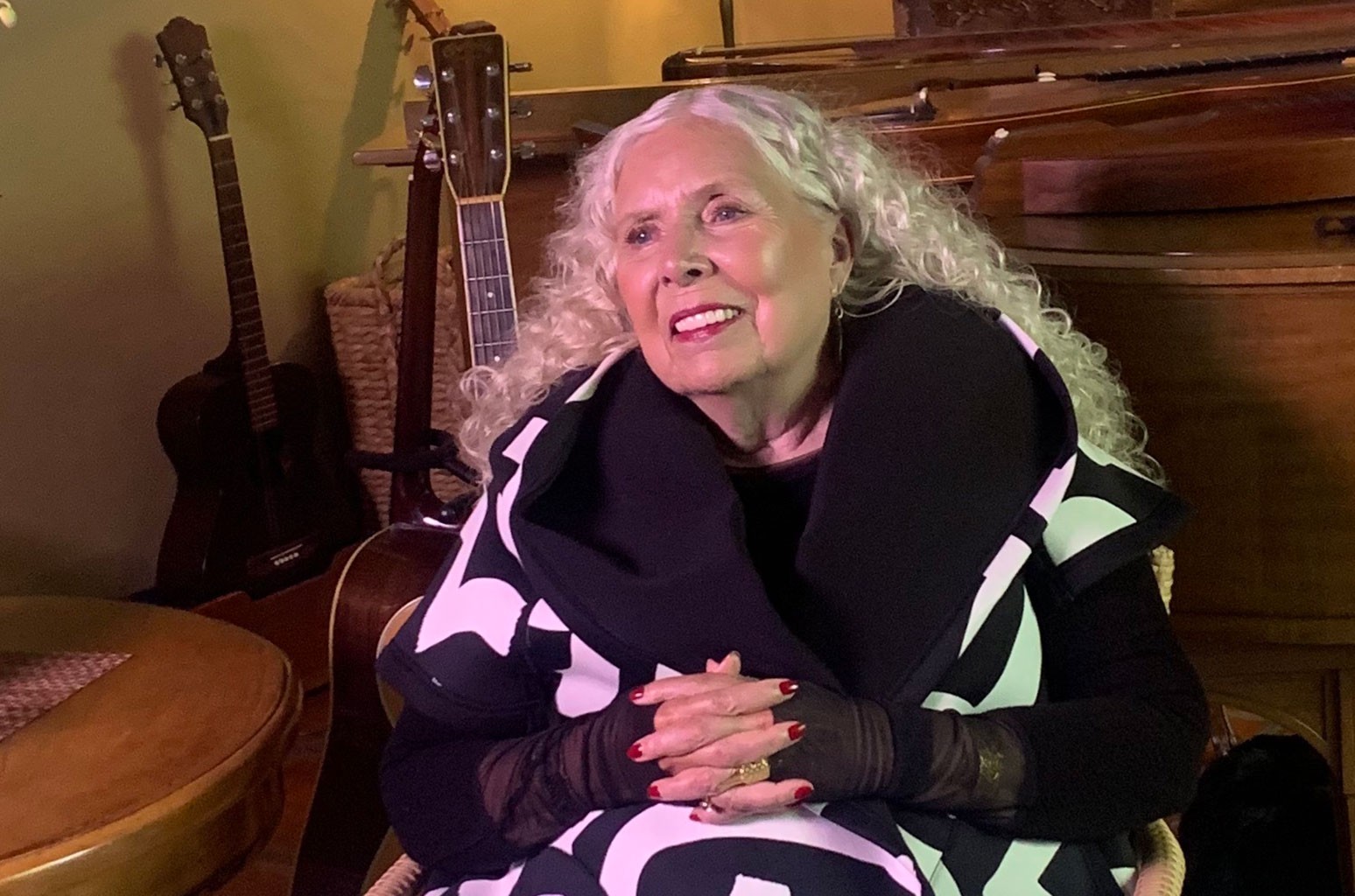 While the award-winning Canadian talent retains the ownership of her publishing catalog, the administration of its songs has bounced around various publishing entities in the past. Most recently, Mitchell’s catalog had been administered worldwide by Sony Music Publishing since the two parties struck a deal in 1997.

Long considered one of the most influential artists and writers of the 20th century, Mitchell has penned songs ranging from jazz to folk to pop since she began releasing music over five decades ago, including “Big Yellow Taxi,” “Woodstock,” “A Case of You,” and more. Though she has penned hits across multiple decades, she is perhaps most revered for her 1971 album Blue, a stunning account of womanhood and one that is often considered to be among the best albums of all time. Following its 50th anniversary earlier this year, Mitchell released a slew of new demos and outtakes from her Blue era in celebration of its ongoing success.

In total, the prolific artist has released 19 studio albums and has earned nine Grammy awards for her work, including a Lifetime Achievement Award in 2002. She has also been inducted into the Rock and Roll Hall of Fame and the Songwriters Hall of Fame. Later this year, Mitchell will be honored as a recipient of the 2021 Kennedy Center Honor at a ceremony in Washington D.C.

Mitchell’s new agreement with Reservoir Media arrives shortly after the company’s IPO this summer, making it the first U.S.-based independent music company and first U.S.-based female founded and led music company to be publicly traded. However, the Reservoir Media stock was off to a rocky start, slipping by 4.9% in its first day of trading on the Nasdaq stock exchange, opening at $9.49 and closing at $9.03.

In a recent statement, Mitchell notes she is “looking forward to working with Reservoir.” Reservoir Founder & CEO Golnar Khosrowshahi adds, “Joni is a musical pioneer and a once-in-a-lifetime creator, and we look forward to safeguarding her catalog and championing her legacy.”