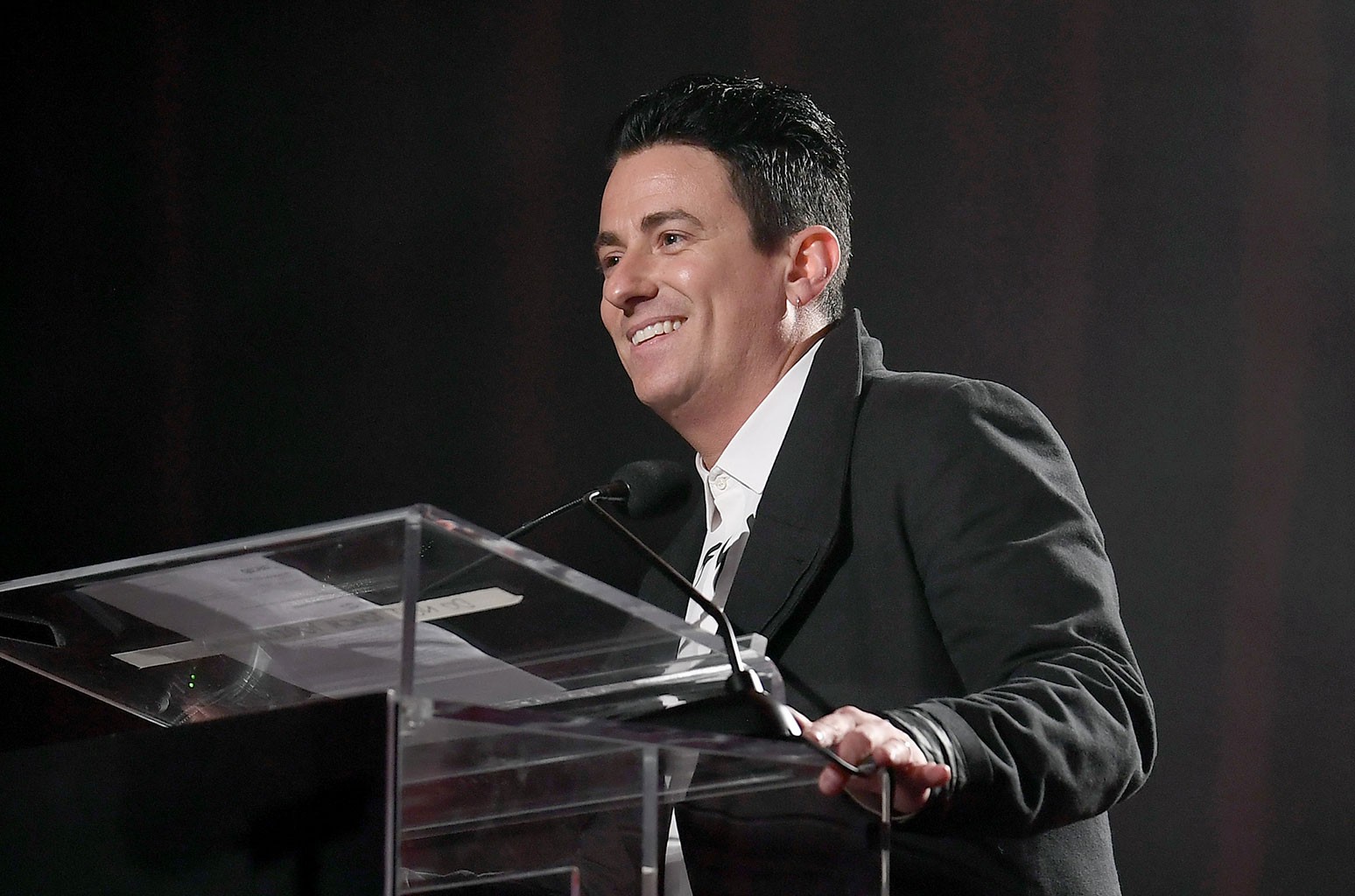 Songwriter-producer Jesse Frasure has been named songwriter of the year at this year’s BMI Country Awards, marking his second time receiving the honor (he previously won the same award in 2018). Frasure co-wrote five of the year’s most-performed songs, including “Almost Maybes,” “Hole in the Bottle,” “One Big Country Song,” “One Thing Right” and “What’s Your Country Song.”

“One of Them Girls,” featuring BMI writers Dallas Davidson and Ben Johnson and recorded by Lee Brice, was named song of the year. The song spent three weeks at No. 1 on Billboard’s Country Airplay chart. This marks Davidson’s 30th BMI Country award, and Johnson’s very first BMI Country award.

The publisher of the year category marked a historic tie. For the first time in 33 years, the award went to both Sony Music Publishing and to Warner Chappell Music. Together, the two publishing companies represented a combined total of 36 of this year’s BMI Country award-winning songs. Sony’s winning songs included “I Called Mama,” “Lovin’ on You” and more, while Warner Chappell’s winning titles included “I Hope You’re Happy Now,” “One Night Standards,” and more.

“Songwriters and publishers are the lifeblood of our business and our Nashville community, and it is an honor to represent and award our members every year,” said Clay Bradley, vice president of creative at BMI’s Nashville office. “We are thrilled to celebrate the phenomenal songwriters and publishers whose talent and hard work continue to propel our genre to new heights. We look forward to inviting you all back into our BMI home in 2022.”

In addition to the evening’s top winners, BMI honored the 50 most-performed country songs of the year, including hits such as “Bluebird,” “Heartless” and “The Good Ones.” This year’s winners also included 24 first-time BMI Country award recipients, such as Ashley McBryde, Parker McCollum and Maddie & Tae’s Taylor Kerr. Also among the winners are Miranda Lambert, Michael Hardy, Natalie Hemby, Shy Carter, Luke Combs, Kane Brown and more.