Jason Nelson’s ‘Residue’ Rises to No. 1 on Gospel Airplay Chart 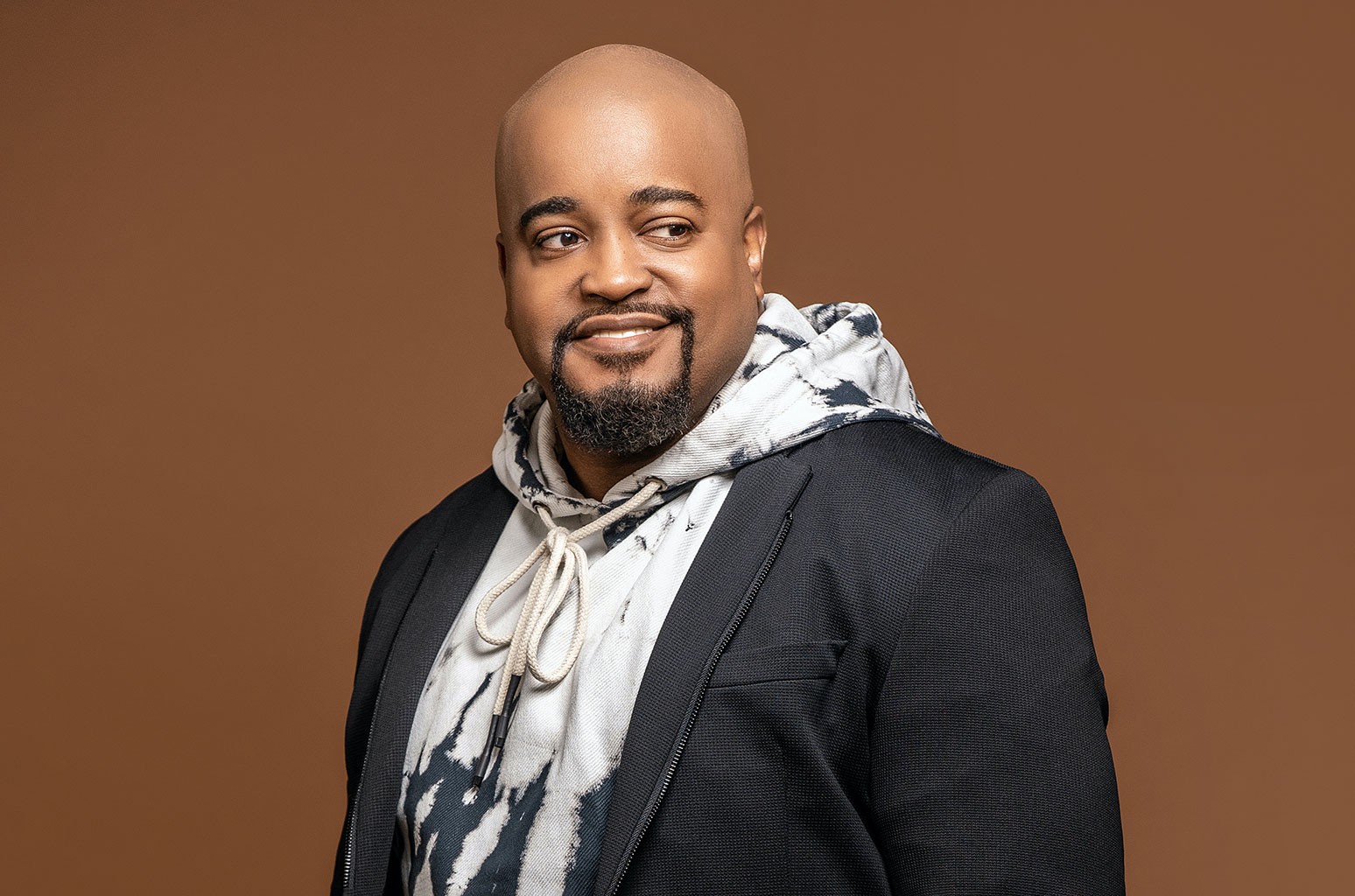 Jason Nelson achieves his fourth leader on Billboard‘s Gospel Airplay chart, as “Residue” rises 2-1 on the survey dated Nov. 6. In the week ending Oct. 31, the song gained by 8% in plays, according to MRC Data.

“Jerome and Danni and I spent some time discussing what the sound of ‘Residue’ should entail,” Nelson tells Billboard. “We talked about a new approach and sound that went beyond just praise and worship. We wanted to engage listeners who enjoyed pop and urban music but still hold on to the gospel message of hope and new life. ‘Residue’ was what came out of that meeting of the minds.

“Being able to celebrate a No. 1 record is extraordinary,” Nelson marvels. “The hard work of our team has paid off. Knowing that ‘Residue’ is blessing so many people is so fulfilling because that’s my hope when I write and sing. I’m just grateful.”

“Residue” marks Nelson’s third Gospel Airplay No. 1 in succession. It follows “Forever,” which led for three weeks in October 2018, and “I Am,” which dominated for six frames starting in January 2015.

All six of Nelson’s Gospel Airplay entries have hit the top five. In addition to his four leaders, his first charted title, “Shifting Atmosphere” reached No. 2 in July 2012, and “Nothing Without You” hit No. 5 in November 2013.