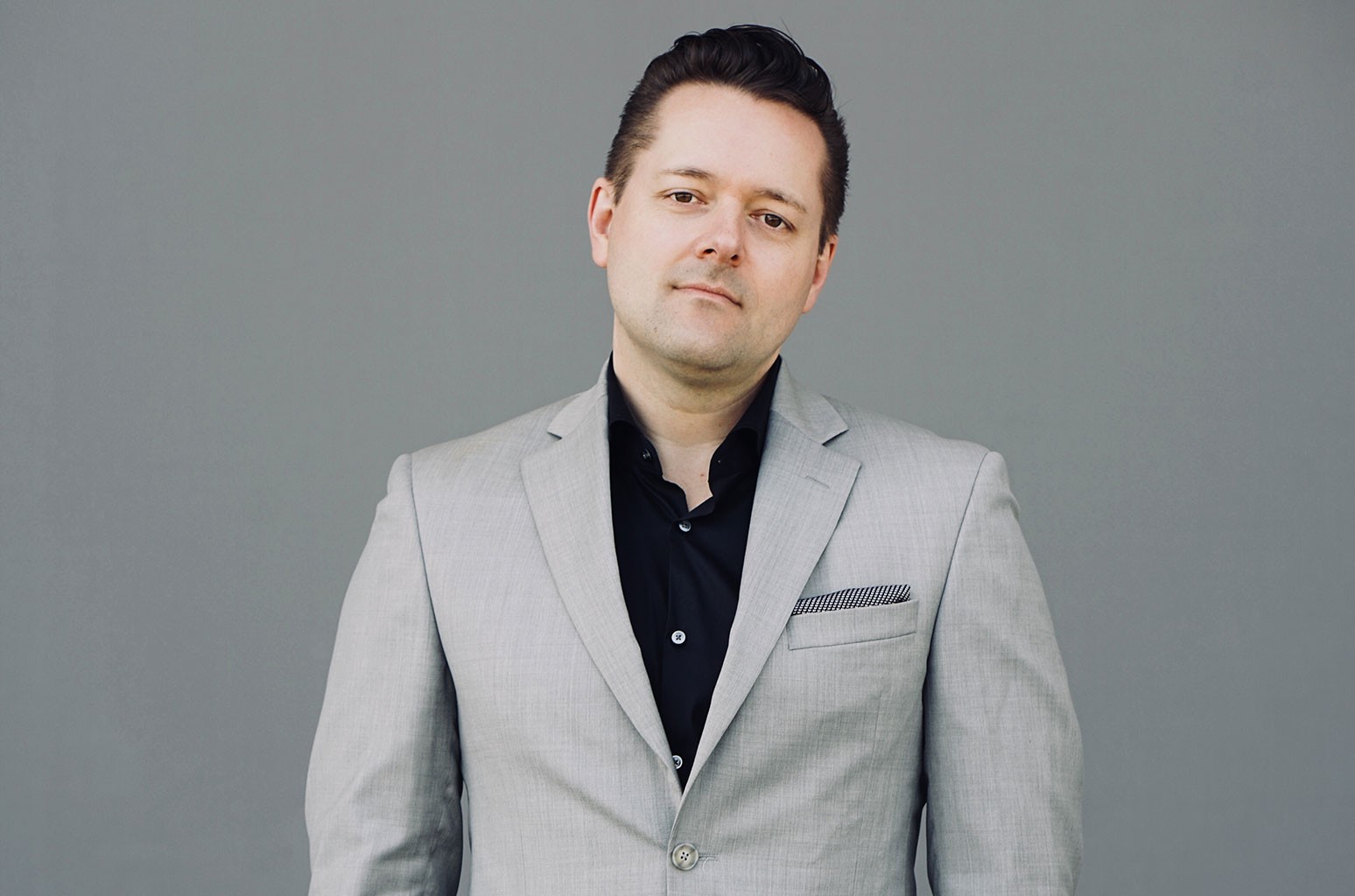 Asian touring markets just got more competitive. European promoter and ticketer CTS Eventim is expanding its reach with the new Eventim Live Asia, which will be headquartered out of Singapore with industry veteran Jason Miller as its CEO.

“I think CTS is a legitimately visionary company. They are on a roll,” Miller tells Billboard. “They have tripled their revenue in the last 10 years and doubled it in the last four. They’ve done a tremendous amount of growth, both by acquiring talent as well as companies in a bunch of new markets around the world. This launch puts Eventim as as much of a global touring company as anyone.”

Over the last decade, Miller has produced eight of the top 10 highest grossing tours in Asia for western artists including Bruno Mars, Coldplay, Madonna, Maroon 5, U2 and more. Prior to his work with Live Nation, Miller worked at CAA with artists such as Beyoncé, Jimmy Fallon, Kanye West and Stevie Wonder.

“Following on from our joint venture with Michael Cohl in the US market, the launch of Eventim Live Asia marks another key milestone in achieving our strategic objective of offering tours and ticketing around the world,” said CEO of CTS Eventim Klaus-Peter Schulenberg in a release. “This is a further sign that, as announced, CTS Eventim will emerge from the coronavirus crisis with renewed strength.”

Miller calls Eventim Live Asia a “true equity partnership” that was a no-brainer for both himself and the company given Asian’s fast-growing economies.

“We’re delighted to welcome Jason Miller to the team. He has extensive experience in our industry in Asia at the highest level and has an excellent network of contacts,” said Eventim Live managing director Dr. Frithjof Pils in a release. “He will enable Eventim Live Asia to bring amazing concerts by leading international artists to fans in this major world region. We also want to intensify our work with local artists going forward.”

Miller — who will split his time between Los Angeles and Singapore — tells Billboard that the most visionary managers and agents are no longer thinking of Asia as an afterthought when it comes to touring. Instead, touring Asia has become an opportunity to greatly build an act’s fanbase and reach a much larger audience. The new company is gearing up to present shows in 2022 as the world reopens after the pandemic.

“Having another legitimate global option in [Asia] is exciting. ELA is going to play a real leadership role in that equation. Go ask managers and agents if they prefer to have three bids instead of two for a global tour,” says Miller. “I’m also a firm believer that a rising tide lifts all boats. So, with Asia’s insane population and all of that tremendous growth, I think opportunities in Asia are endless.”