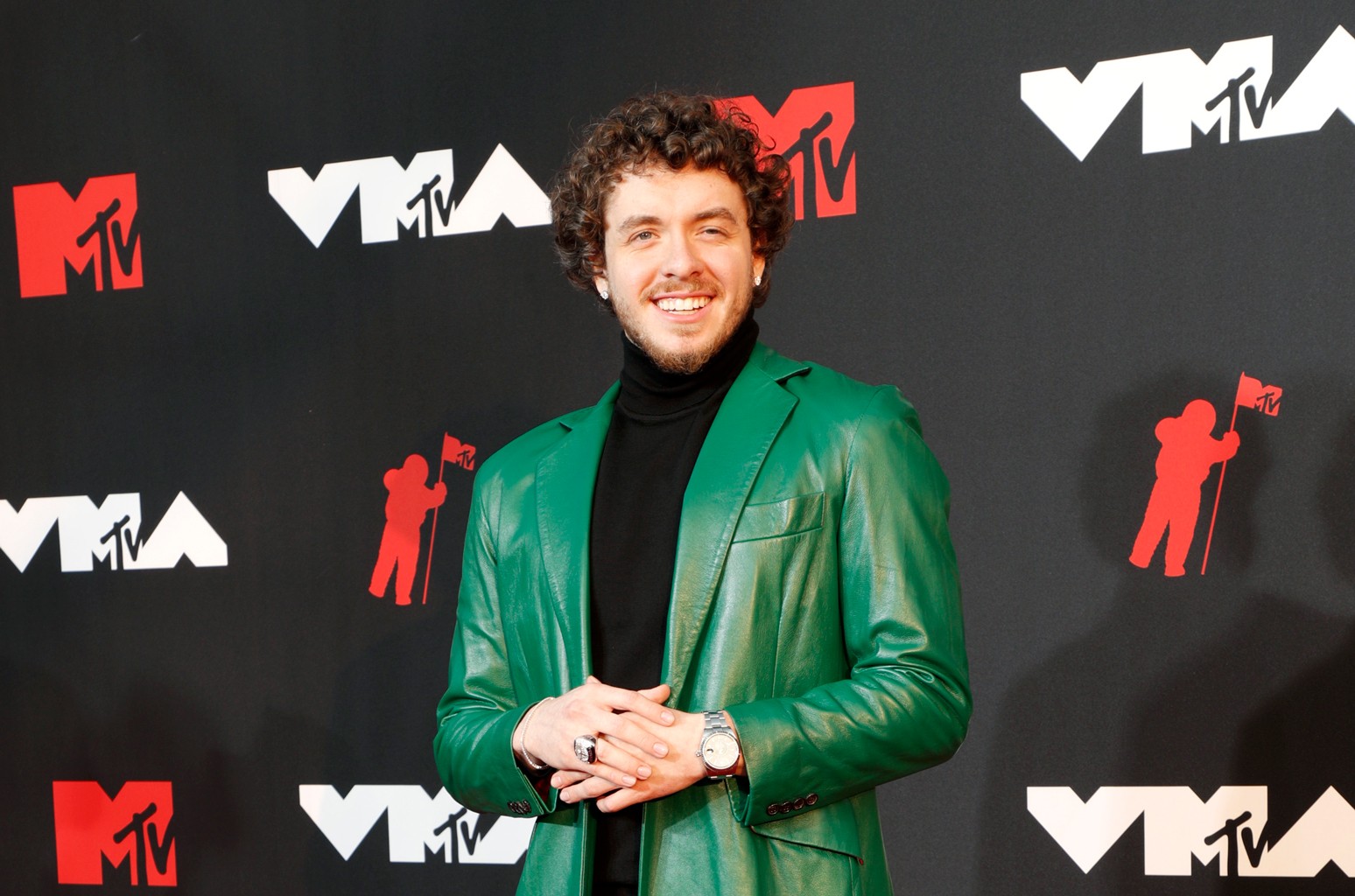 Before crushing his VMAs performance with Lil Nas X for their Billboard Hot 100 hit “Industry Baby,” Jack Harlow got a chance to reminisce about his incredible year with Billboard on the red carpet Sunday night (Sept. 12). Aside from launching his headlining tour earlier this summer, Jack locked in a dream collaboration with one of his idols in Eminem last spring.

“We didn’t get to meet, but we had a phone call that meant the world to me,” ruminated Harlow when speaking on his feature to Eminem’s remix for “Killer” with him and Cordae. “I haven’t shared it with the world yet, but I can’t wait until the world hears it. He gave me a lot of props that any artist would love to get. Sometimes, the best gem is just somebody you admire, letting you know who you think you are. He let me know, ‘You’re that. You’re dope.’ I’ve waited a decade to hear that. So it was special.”

Harlow’s 2021 highlights also include a fiery collaboration between him and mercurial star Pooh Shiesty. The Memphis upstart who caught the ears of hip-hop with his breakout single “Back in Blood” featuring Lil Durk was indicted last June over his connection to a shooting and robbery that occurred in 2020. While Shiesty has remained in prison since his indictment, Harlow secured a verse from him for his single “SUVs (Black on Black)” before the artist was taken into custody.

“[He] followed me on IG and messaged me, saying, ‘You’re hard.’ I thought he was hard too,” remembered Harlow. “So we linked up and got into the studio. It came together real quick. It was natural. He’s a friendly guy — smiles a lot. Free him. “

With Harlow’s stock continuing to rise after the success of “WHATS POPPIN” and “Tyler Herro” along with his blistering features in 2021, he’s already plotting for crazier things on his second album, which he chose to remain mum on.

“I’ll let the music speak for itself,” he told Billboard reassuringly before leaving to greet his friend Lil Nas X on the carpet.