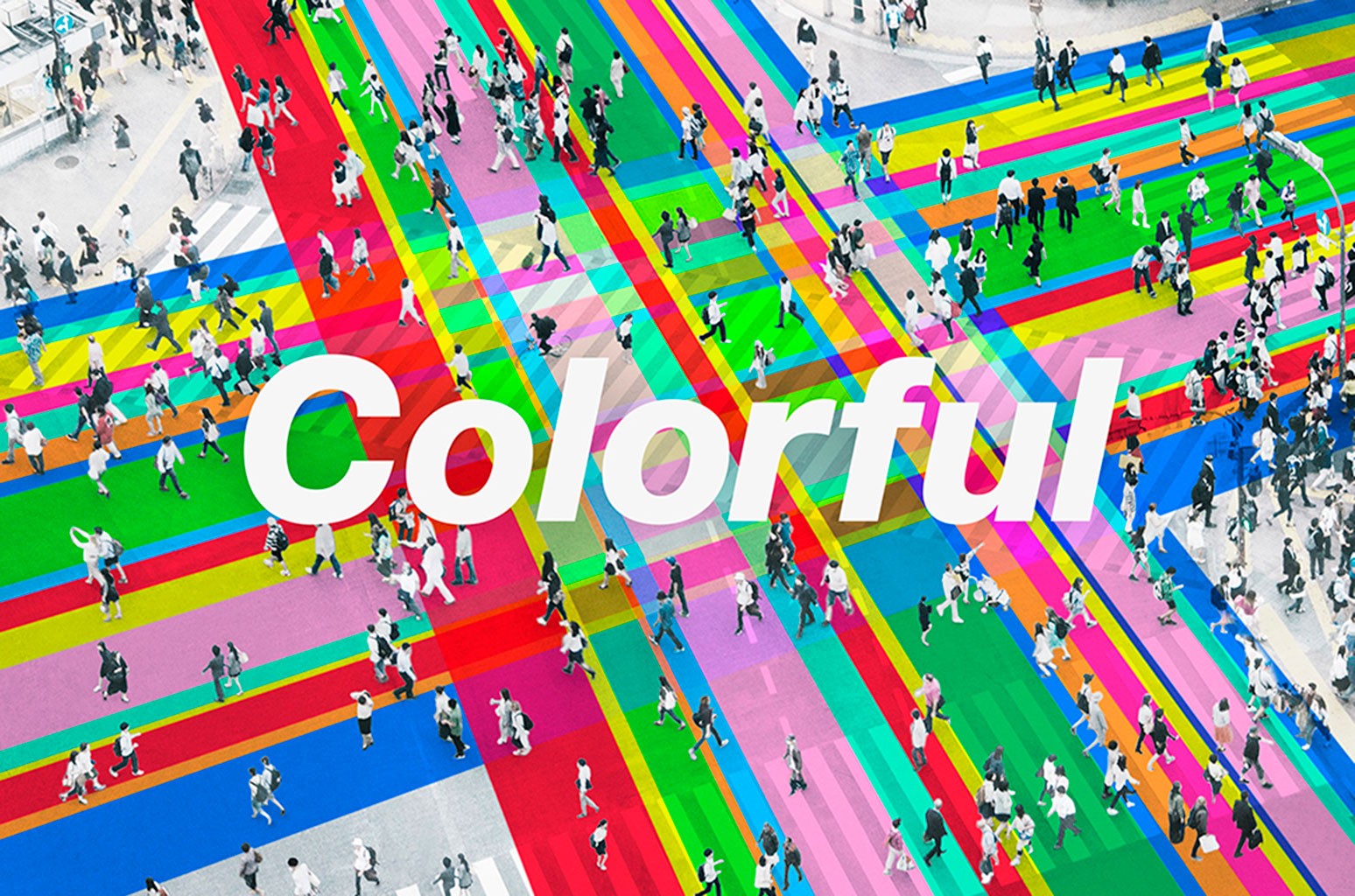 Prominent J-pop artists have been tapped for a new song called “Colorful,” the official song produced by Team Coca-Cola for the Tokyo 2020 Summer Olympics and Paralympic Games, set to begin this Friday after being postponed for a year.

According to a release, Team Coca-Cola is a project by the Coca-Cola Company, one of the sponsors of the Tokyo 2020 Summer Games, which works together with “consumers, athletes, local governments, many Olympic and Paralympic partners and the Coca-Cola system” for the success of the major sporting event and to create opportunities for those “who long to be involved in Tokyo 2020 to be part of this very special moment in time.”

The chief producer for the “Colorful” project is Ryosuke Imai — award-winning writer and producer of Namie Amuro’s “Hero” and Little Glee Monster’s “Echo,” among many others — who was joined by some colleagues from Tinyvoice Production including UTA, Sunny Boy and Jun to write the uplifting number. The following artists participated in the recording of the track celebrating diversity: AI, Motohiro Hata, Little Glee Monster, Daichi Miura, Perfume, Taemin (SHINee), MIYAVI, Nasty C, Sabrina Carpenter, Ayumu Imazu, Blue Vintage, Mizki, Sanari, and Chikuzen Sato (Sing Like Talking).

“Colorful” will begin airing on commercials for Coca-Cola Japan, and will be used for various Team Coca-Cola promotional purposes. The song dropped digitally on Monday along with the accompanying music video.