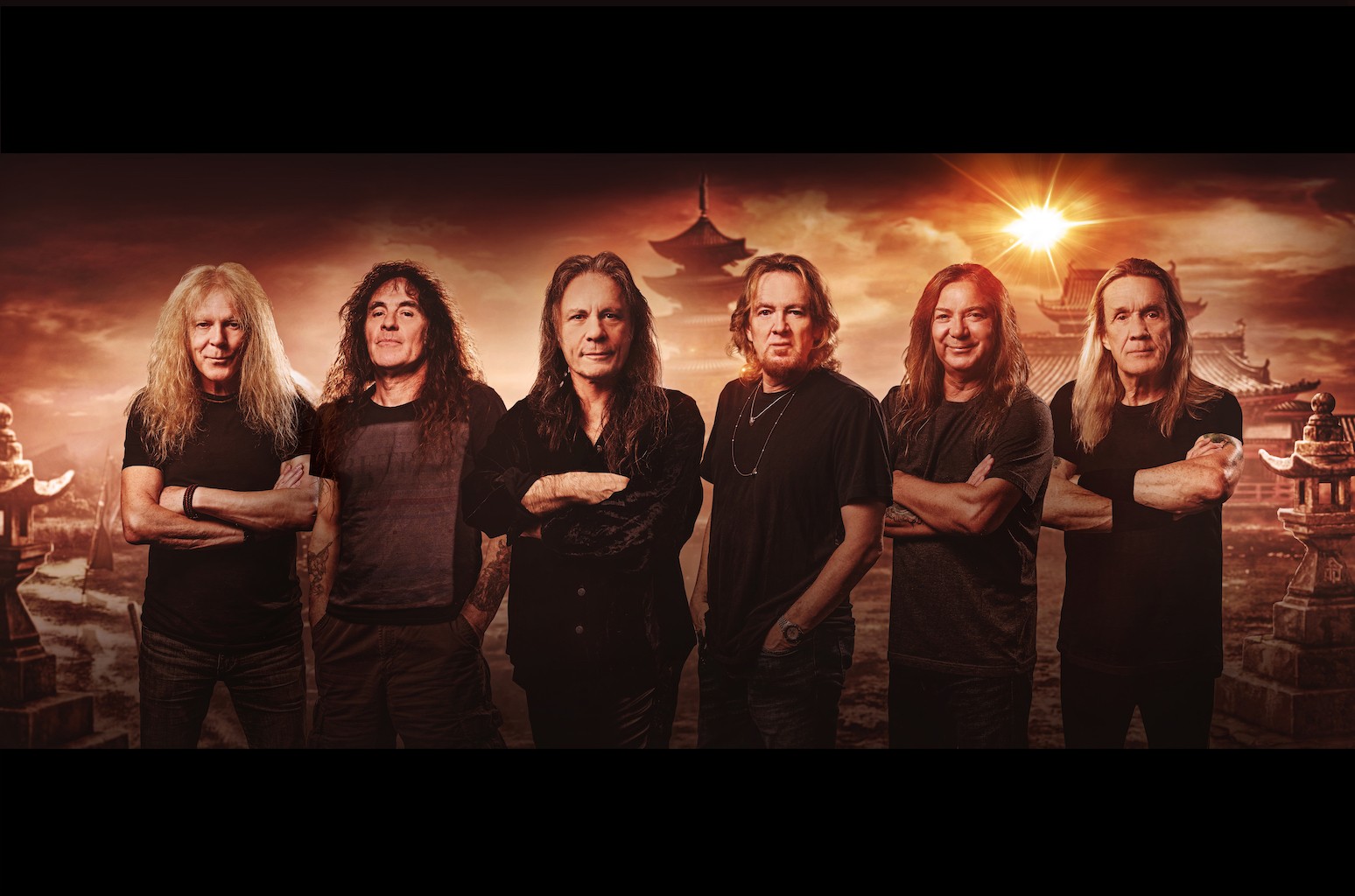 Iron Maiden earns its highest charting album ever on the Billboard 200 chart (dated Sept. 18), as its latest studio effort Senjutsu debuts at No. 3. The veteran hard rock band previously peaked at No. 4 with its last two studio releases: The Book of Souls (in 2015) and The Final Frontier (2010). In total, Senjutsu is Iron Maiden’s 15th top 40-charting album (dating to its first, The Number of the Beast, in 1982), of which four have hit the top 10.

Senjutsu logs the second-largest week of 2021 for a hard rock album in both equivalent album units earned and in traditional album sales. It trails only Foo Fighters’ Medicine at Midnight, which debuted on the Feb. 20 chart with 70,000 units (of which 64,000 were in album sales). (Hard rock albums are defined as those that have charted on Billboard’s Hard Rock Albums chart.)

The Billboard 200 chart ranks the most popular albums of the week in the U.S. based on multi-metric consumption as measured in equivalent album units. Units comprise album sales, track equivalent albums (TEA) and streaming equivalent albums (SEA). Each unit equals one album sale, or 10 individual tracks sold from an album, or 3,750 ad-supported or 1,250 paid/subscription on-demand official audio and video streams generated by songs from an album. The new Sept. 18, 2021-dated chart (where Senjutsu debuts at No. 1) will be posted in full on Billboard‘s website on Sept. 14. For all chart news, follow @billboard and @billboardcharts on both Twitter and Instagram.