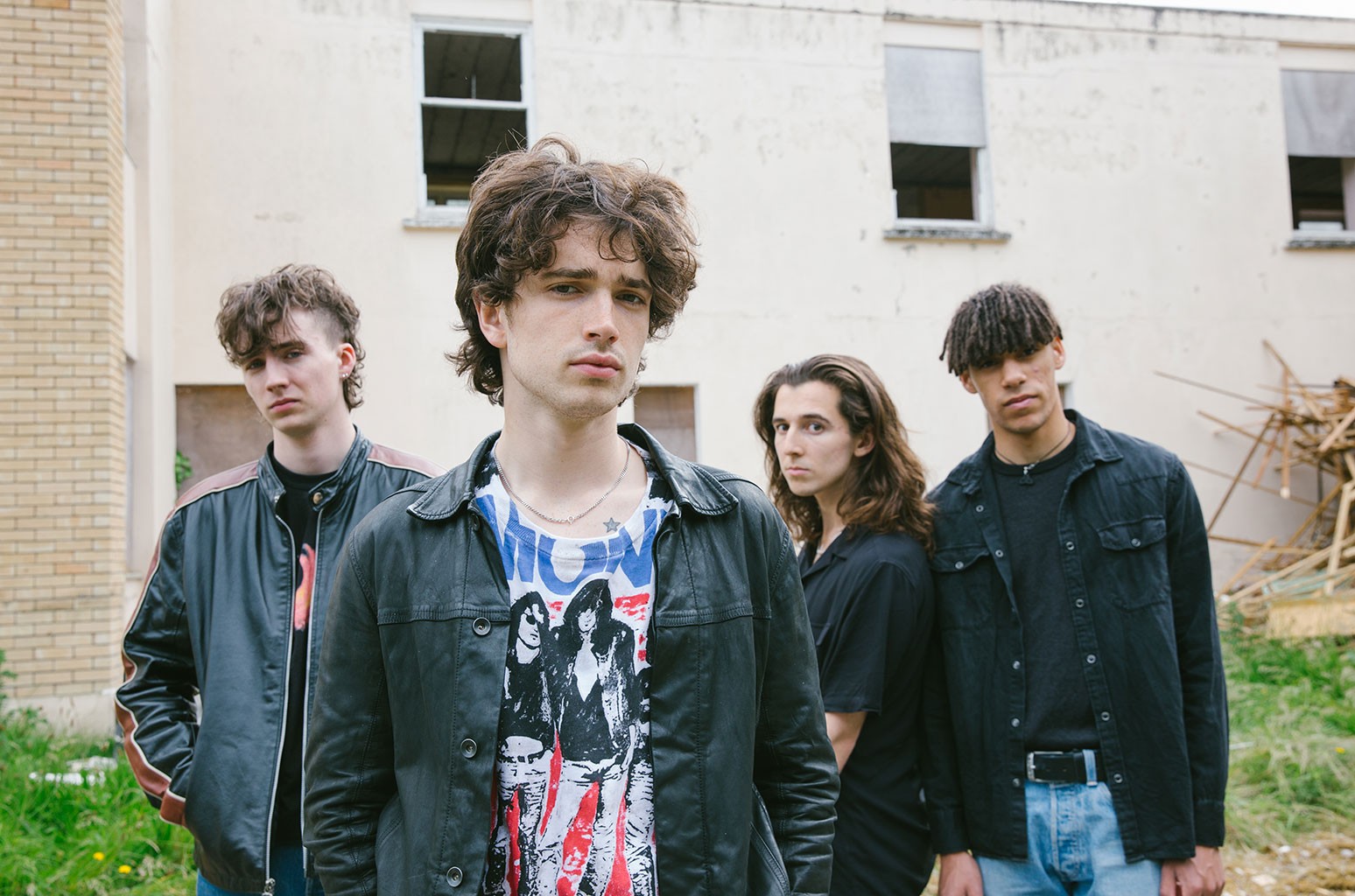 And breathe… Inhaler fans will have a nervous few days ahead as the Irish rockers take the lead in the U.K. chart race with It Won’t Always Be Like This (Polydor), their debut album.

It’s not even close. At the half-way stage, the LP has a lead of over 7,000 chart sales, and is the market’s best-seller on physical formats and downloads, the OCC reports. Should Inhaler lock up top spot when the Official U.K. Albums Chart is published this Friday (July 16), they’ll become the third Irish group to top the national chart in the last decade, following The Script and Westlife.

Olivia Rodrigo’s Sour (Geffen) dips 1-2 on the Official Chart Update, but remains the most streamed album of the week so far, while Muse’s classic Origin of Symmetry (EastWest/Taste) is on target for a Top 5 return, following its 20th anniversary special release. It’s at No. 3 on the midweek chart.

Meanwhile, Turin Brakes are eyeing a Top 10 appearance, thanks to the 20th anniversary reissue of their debut album The Optimist (Two-Piers). It’s at No. 9 on the chart blast, well up on its original peak at No. 27 back in 2001.

Over in the U.K. singles chart race, Ed Sheeran continues to lead the way with “Bad Habits” (Asylum), ahead of the resurgent England football anthem “Three Lions”(Epic) by Baddiel, Skinner and The Lightning Seeds.

Four new songs are on course to impact the Top 10, led by Dave’s “Clash” (Dave Neighbourhood) featuring Stormzy, arriving at No. 6 on the chart blast. Further down the list is The Kid Laroi and Justin Bieber’s “Stay” (at No. 6 via Columbia), Atomic Kitten’s Euro 2020-themed release “Southgate You’re The One” (No. 8 via Columbia) and BTS‘ “Permission to Dance” (No. 10 via BigHit Entertainment).