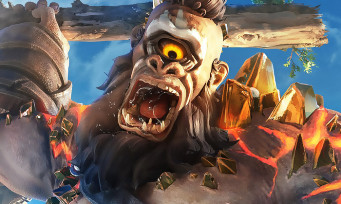 Ubisoft has sent us an official press release to provide an update on the post-launch content ofImmortals: Fenyx Rising. Thus, we learn of the existence of a Season Pass (€ 39.99) containing three narrative DLCs. Moreover, those who buy the sesame will be entitled, from the release of the game, to the bonus quest “When the road gets bumpy”. Note that the Season Pass will also be included in the Gold edition of Immortals: Fenyx Rising.

All will not pay off of course, because we are also promised “free in-game events, weekly dungeon challenges, as well as daily quests.“Finally, we strongly advise you to take a look to Maximilian’s impressions who, last month, was able to spend several hours in the company of Ubisoft’s Zelda-like. Release scheduled for December 3 on almost all media and services on the market. 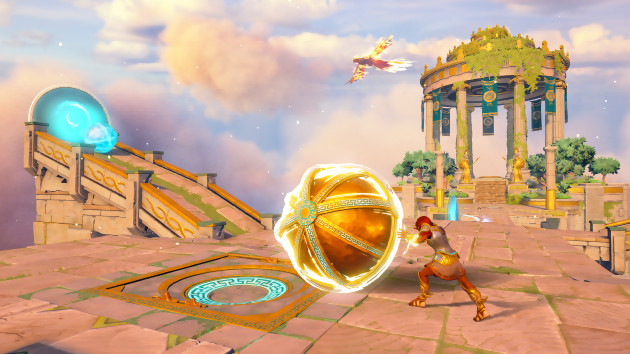 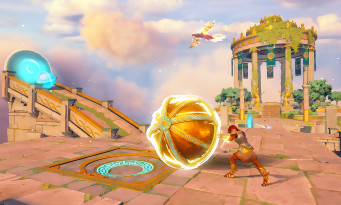 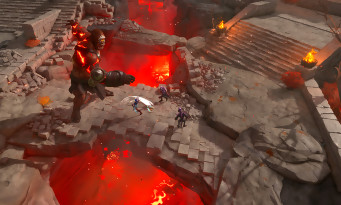 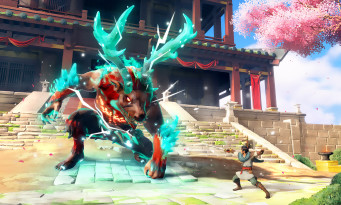 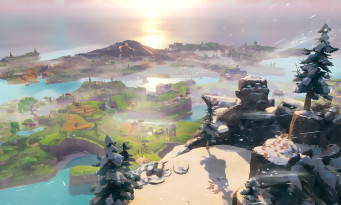