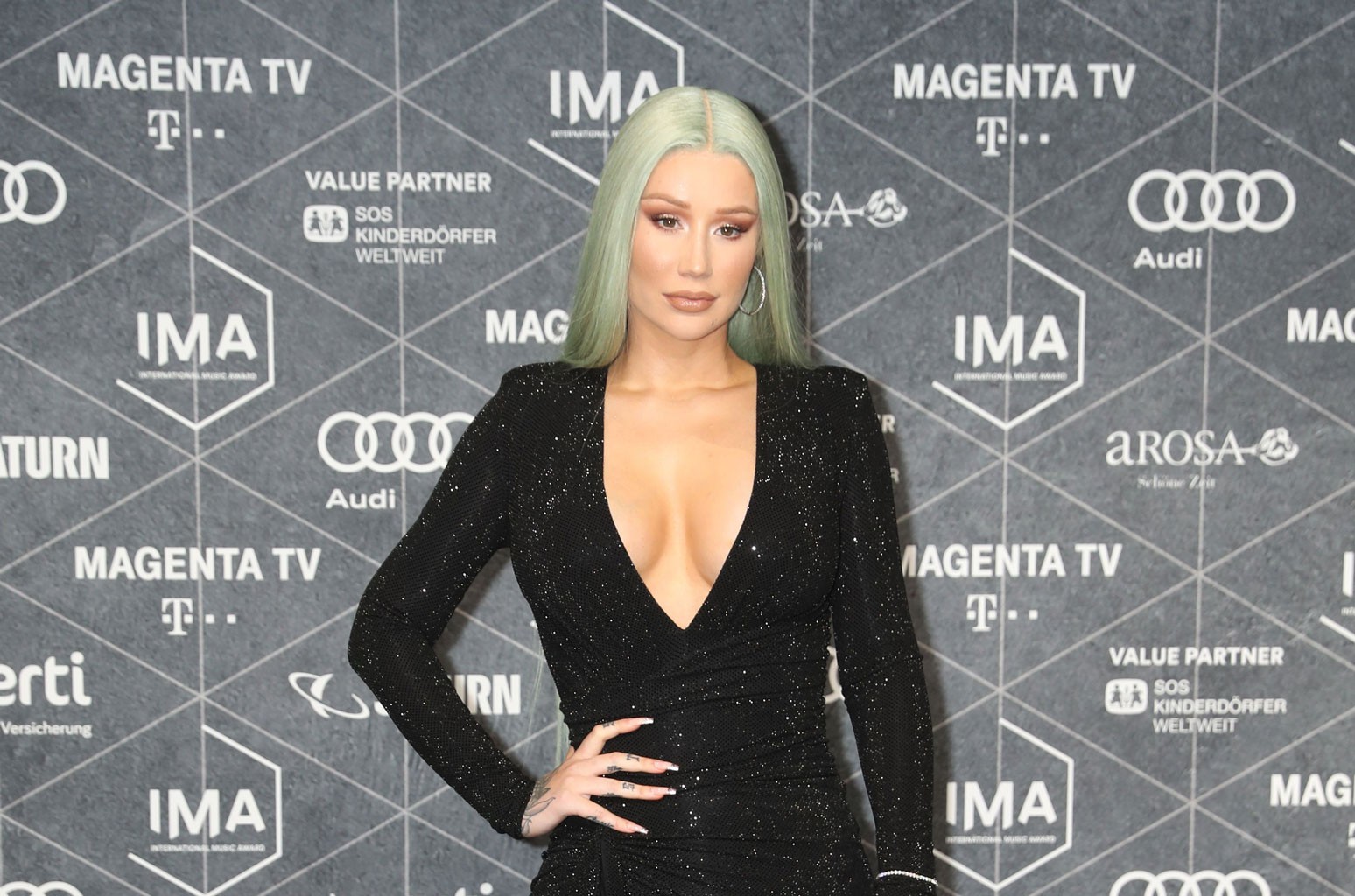 Iggy Azalea is going to “Bounce” from music — at least for a little while. The Australian rapper announced on Thursday (July 15) that she’s going to take a bit of a break from music after her upcoming album, End of an Era, arrives in August.

“‘End of an Era’ is so special to me because after I drop my album next month iam going to take a few years to focus on other creative projects and things I’m feeling passionate and inspired by, beyond music,” she tweeted. “I’m excited for you guys to see different sides to me in the future.”

She added a few minutes later: “Shifting my energy and focus to what I’m most excited about is what is right for me and I hope you’ll continue to support whatever creative projects I’m out here doing! I really love this album and I just want my fans to enjoy this with me. I hope I see so many of you on tour!”

End of an Era will be Azalea’s third studio album, and does not yet have a specific release date. Her most recent single from the upcoming set, “I Am the Strip Club,” arrived July 2. In the video, she literally takes her club on the road, dancing in a mirrored 18-wheeler, grooving on the back of an ATV, and even taking a bubble bath in the trunk of one classic ride.

Besides preparing her upcoming album for release, the artist has also been vocal about Britney Spears’ conservatorship case. After the pop princess publicly testified for the first time June 23, Azalea tweeted her support for Spears June 30. In her lengthy message, Azalea claimed that when the two performed together at the 2015 Billboard Music Awards, conservator Jamie Spears made her sign an NDA last minute in order to appear alongside the “Toxic” singer, and how little freedom the pop star was allowed.

“She is not exaggerating or lying,” Azalea wrote at the time. “I saw her restricted from even the most bizarre & trivial things.”

See Iggy Azalea’s announcement about her musical break below.