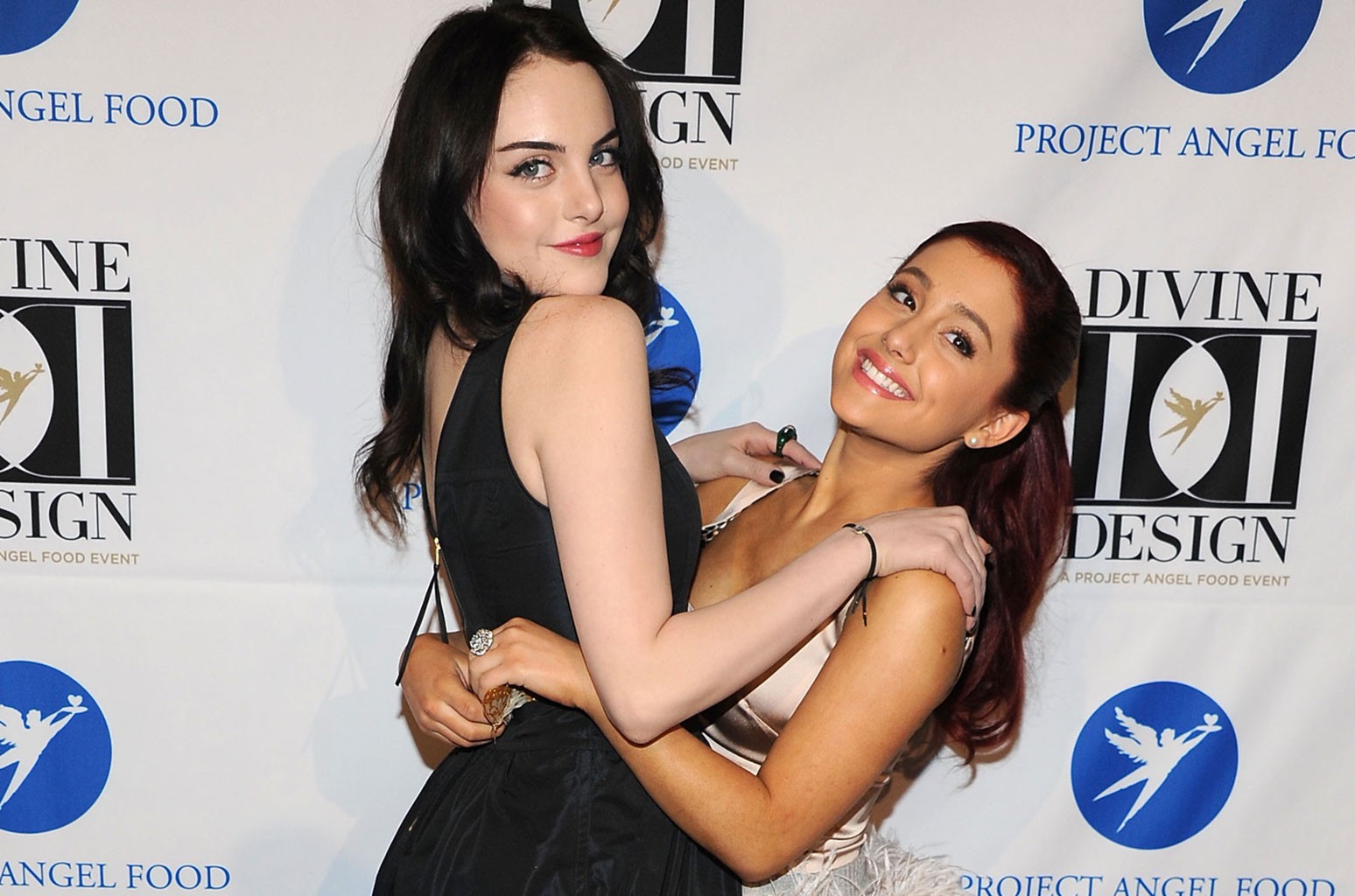 Elizabeth Gillies wishes she could have made it to her BFF Ariana Grande‘s secret wedding last spring, but she revealed this week why she just couldn’t make it work.

Fewer than 20 people were in attendance when the pop superstar married Dalton Gomez in an intimate ceremony in May at their Montecito, California, home, and during an appearance Wednesday night on Bravo’s Watch What Happens Live! With Andy Cohen, Gillies explained why she wasn’t one of those people.

“I could not get off of work to go to her wedding because we would have to be cleared for like seven days to fly,” the 27-year-old actress and Grande’s Victorious co-star said of filming obligations. “So not only could I not tell anybody, but I also couldn’t even ask for the day off and I couldn’t get the day off. I would’ve been there.”

Gillies is gearing up for the fifth season of The CW soap opera Dynasty, where she plays the main character Fallon Carrington. From 2010-13, she and Grande starred on the Nickelodeon series Victorious, as Jade West and Cat Valentine, respectively.