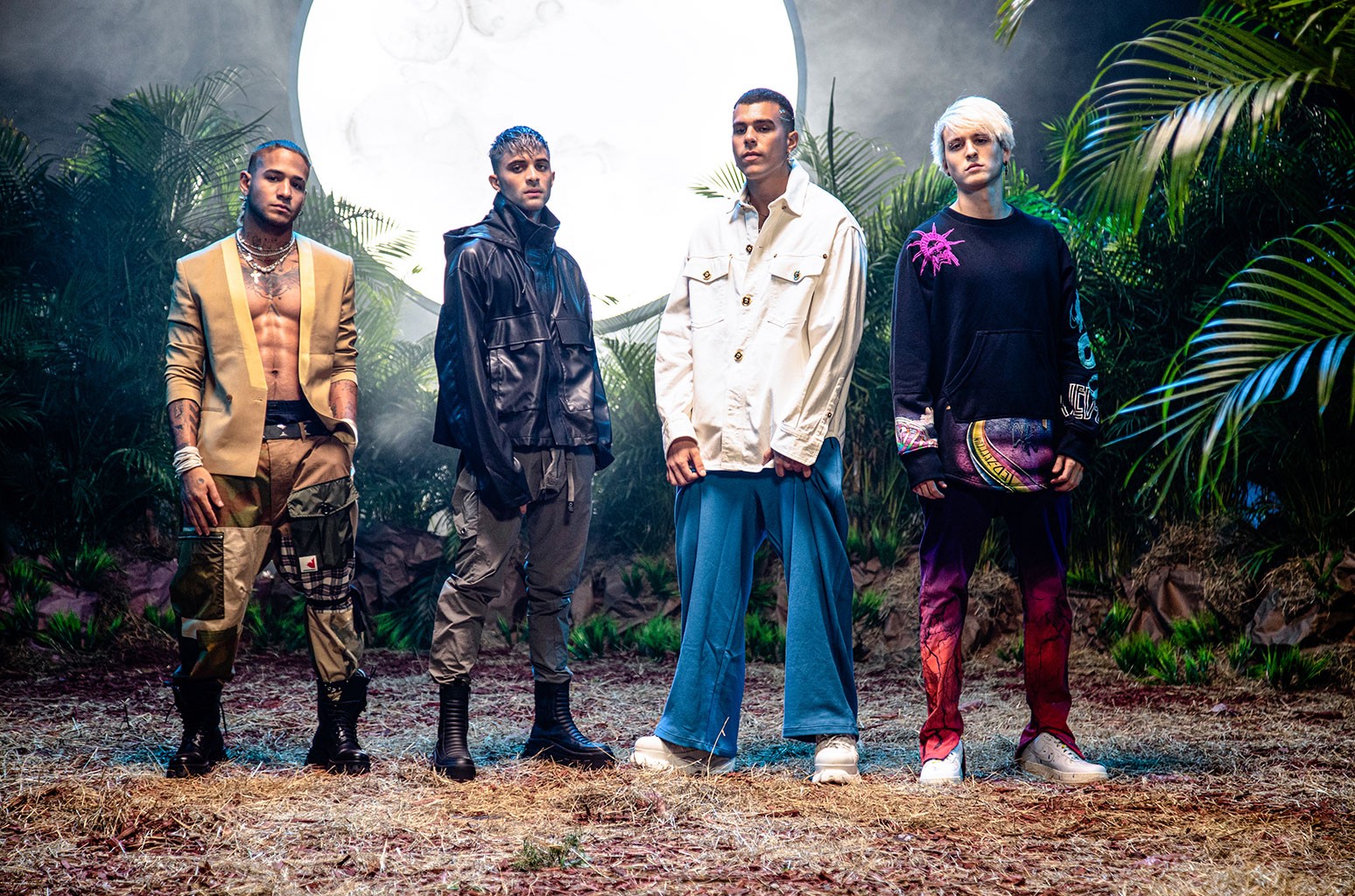 CNCO is marking the start of a new era as a four-piece band with a new single titled “To’a La Noche” set to drop July 22, Billboard can confirm.

After hinting at a potential new project and their highly anticipated comeback via multiple social media posts, the new track becomes their first since Joel Pimentel’s departure – which was announced May 9 – and will feature remaining members Christopher Velez, Erick Brian Colon, Richard Camacho and Zabdiel de Jesus.

“To’a La Noche” follows CNCO’s chart-topping Deja Vu covers set, which peaked at No. 2 on Billboard‘s Latin Pop Albums chart (dated Feb. 19), and their last official appearance as a fivesome at a livestream concert on May 14, where Pimentel performed with the group for a last time.

“We want you all to know that while Joel is leaving and will be pursuing new opportunities, we are and will always be brothers,” CNCO said in a statement following Pimentel’s announcement. “We support him in his next chapter, and will always, most importantly, remain a family.”

Their first performance as a four-piece band will be at the 18th annual Premios Juventud awards show, which will air July 22 (the day “To’a La Noche” drops) at 7 p.m. ET on Univision. CNCO is up for three awards including album of the year for Deja Vu, favorite duo or group of the year and best combination for “Honey Boo” featuring Natti Natashi.