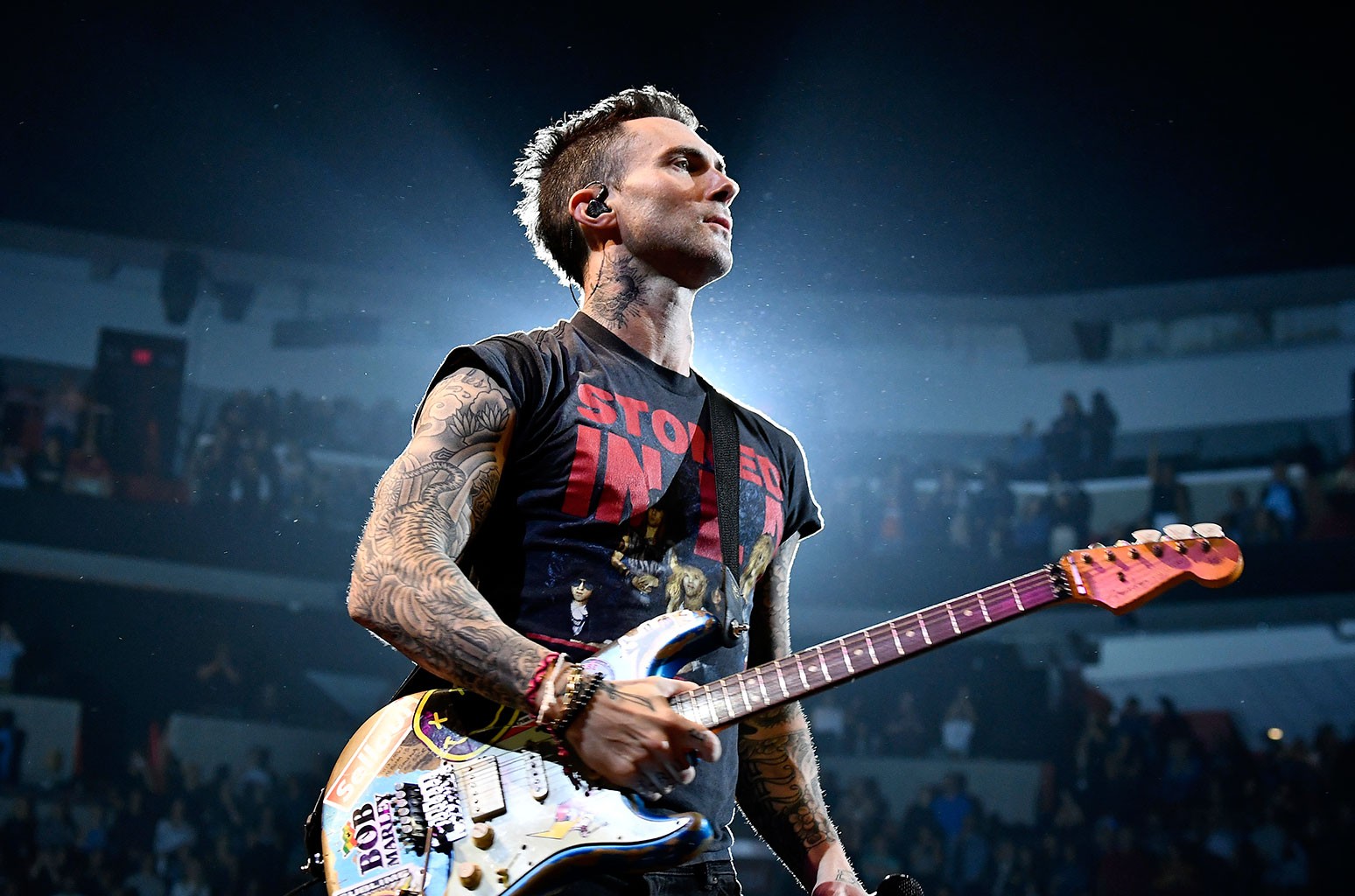 Adam Levine is telling his side of the story. On Tuesday, the Maroon 5 frontman took to Instagram to address his reaction to a fan grabbing him while he sang the band’s 2002 hit “Sunday Morning” at the Hollywood Bowl on Saturday.

“I have always been someone that loves, respects, worships our fans. Without our fans, we don’t have a job. I say that all the time — to our fans. To think that anyone would believe that I thought that our fans were beneath us or less than us makes my stomach turn,” Levine explained on his Story, referring to the critics of the footage who said he was not “humble” enough toward his fans. “That’s just not who I am. That’s not who I’ve ever been.”

“I just need you guys to know I was really startled. And sometimes when you’re startled… you have to shake it off and move on ’cause I’m doing my job up there. It’s what I pride myself on,” he continued. “I need to let you guys know what my heart is, and my heart is that connection that exists between the band performing onstage and the fans. I hope that we can all understand that.”

In a TikTok video that went viral over the weekend from Audacy’s We Can Survive concert, a female fan is seen rushing the stage and taking hold of Levine’s arm. The singer froze and stopped mid-song as security took the fan away, but he was seen mouthing “f—” and shaking his shoulders before proceeding with the performance, which led to a split reaction from fans.

Maroon 5 will be giving touring a break until the end of the year: The pop band’s next scheduled shows will take place on Dec. 30 and 31 at The Cosmopolitan of Las Vegas.