Halsey Gives Birth to Her First Child With Alev Aydin: See the Announcement 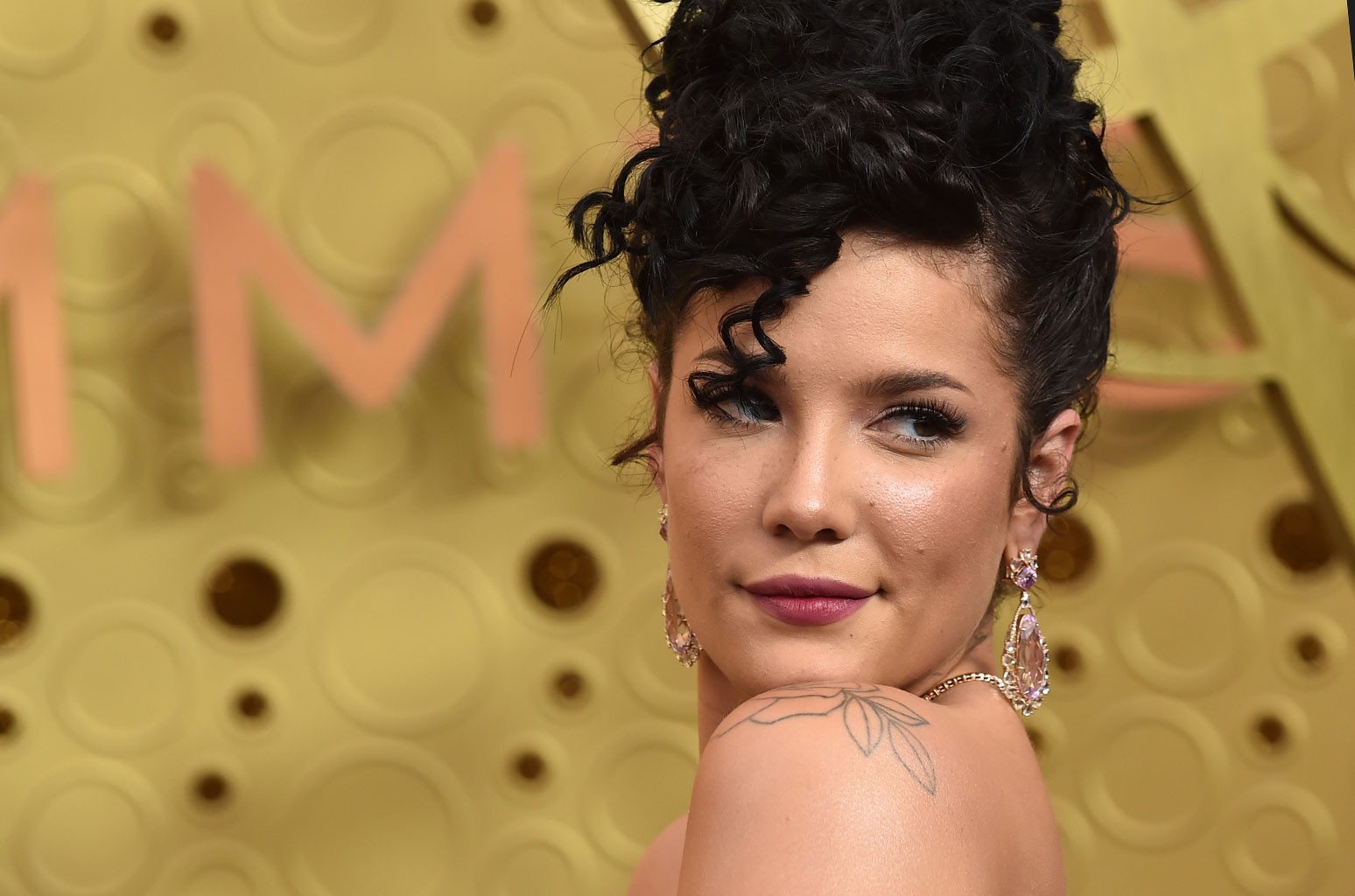 Congratulations are in order for Halsey and Alev Aydin after the pop star welcomed her first child.

Halsey announced her little one’s arrival in an Instagram post Monday, July 19. “Gratitude. For the most “rare” and euphoric birth. Powered by love,” she captioned the two photos. The first black-and-white image was of the newborn resting on her chest while the singer-songwriter looks lovingly at her partner. The second photo showed the baby nursing.

The artist also revealed that the baby was born July 14, and is named Ender Ridley Aydin.

The 26-year-old singer revealed in late January that she was pregnant and expecting her first child, and the father of her baby was later revealed as her boyfriend Aydin. She set the record straight months later by letting critics know, “My pregnancy was 100% planned, and I tried very hard for this bb.”

She wore a rainbow crochet crop top in her pregnancy announcement that served as a subtle reminder of her previous pregnancy loss, with the expected child being a “rainbow baby.” She opened up about suffering a miscarriage onstage before she even had time to fully process she was pregnant in a 2018 interview on The Doctors. Halsey also shared that she was battling endometriosis, which can cause infertility, and she underwent surgery for it in 2017. In February, Halsey proudly showed off the scars on her lower abdomen from the surgery on her Instagram Story. “The scars that got me this angel,” she wrote, adding the hashtag #endowarrior.

She delivered her baby prior to delivering her fourth studio album If I Can’t Have Love, I Want Power, which is due Aug. 27 and produced by Oscar- and Grammy-winners Trent Reznor and Atticus Ross of Nine Inch Nails. The album artwork embodies “the joys and horrors of pregnancy and childbirth. It was very important to me that the cover art conveyed the sentiment of my journey over the past few months,” Halsey shared in the caption of her July 7-dated Instagram post.