‘Hair’ Star, ‘Lay a Little Lovin’ on Me’ Songwriter Robin McNarama Dies at 74 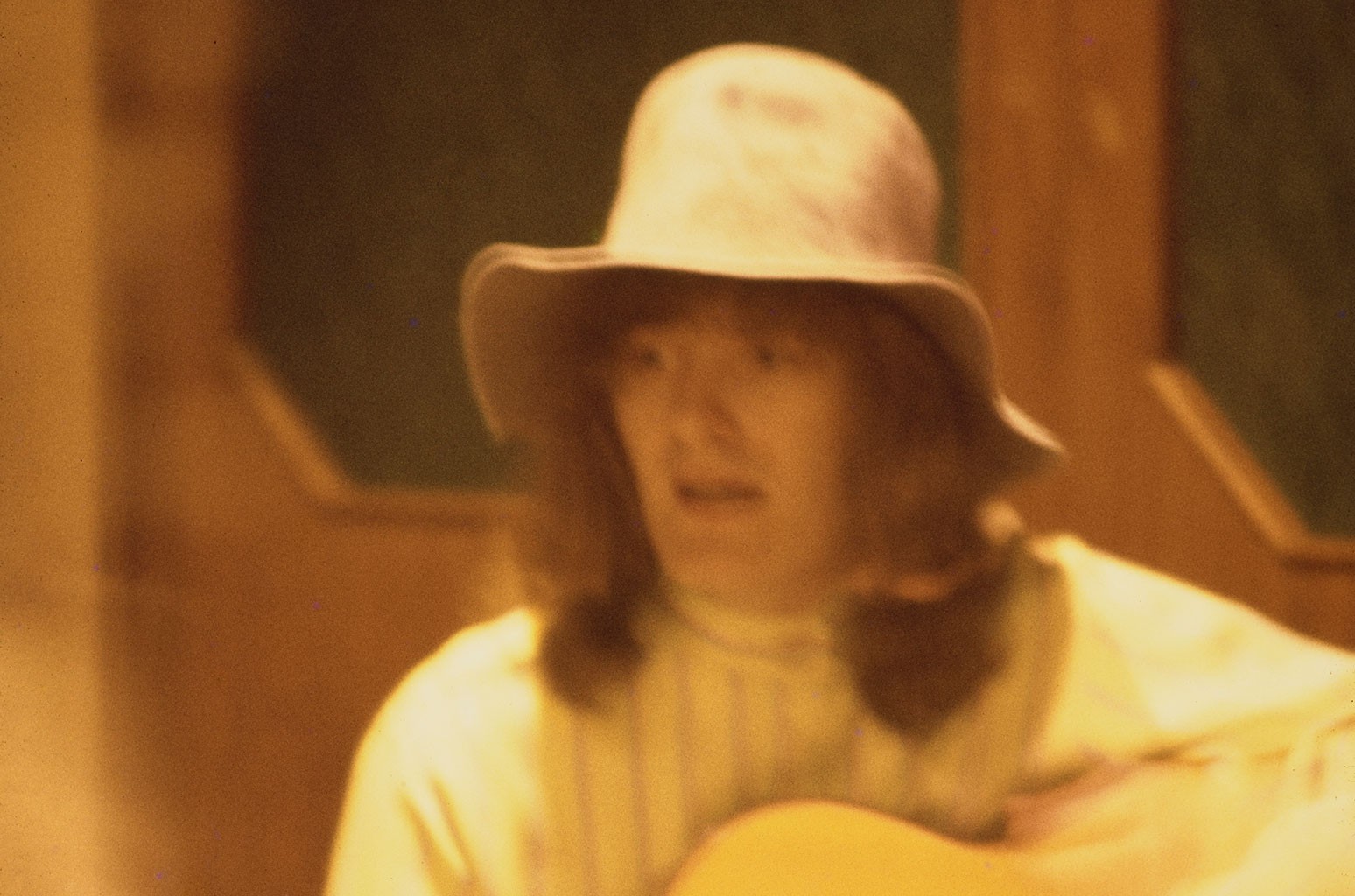 Robin McNamara, a star of the musical Hair and writer of the 1970 hit “Lay a Little Lovin’ on Me” has died at 74. McNamara’s family confirmed his passing in a statement, in which they said that he died of undisclosed causes on Oct. 21.

“This gentlest of gentle souls was predeceased by his loving wife, Suzie, who departed the earthly plane on May 16, 2018,” it read. “Robin and Suzie are now reunited for all eternity. Robin will be greatly missed, for his talent but especially for his kind and loving spirit.”

McNamara was best known for his run as Claude in wild and wooly Broadway hit Hair from 1967-1971, replacing the original actor, James Rado, who penned the musical’s book and lyrics. He scored his only solo hit, the sunny pop ditty “Lay a Little Lovin’ on Me,” in 1970; the track, co-written with Jim Cretecos, ran up to No. 11 on the Billboard Hot 100 singles chart.

“Hair was the first show ever to have [full-frontal] nudity on Broadway. It really wasn’t as hard as one would think; you get so wrapped up in the show that it sort of came naturally!” McNamara said in an interview archived on his site. “If you saw the show, you know that the nude scene ends the first act while Claude is singing ‘Where Do I Go.’ It is a very poignant moment in the show, and all it was saying is, ‘We are all one.'”

McNamara was born in Newton, Massachusetts on May 5, 1947 and performed in high school rock bands before moving to New York in the late 1960s. After his run in Hair began, McNamara was signed to composer/producer Jeff Barry’s Steed label, which released “Lay a Little.” A second single, “Got to Believe in Love,” featuring some other Hair cast members on backing vocals, hit No. 80 on the Hot 100.

Listen to “Lay a Little Lovin’ on Me” below.