Hailey Mia and Cunningham Sisters are Teen Titans on ‘The Voice’ Knockouts: Watch 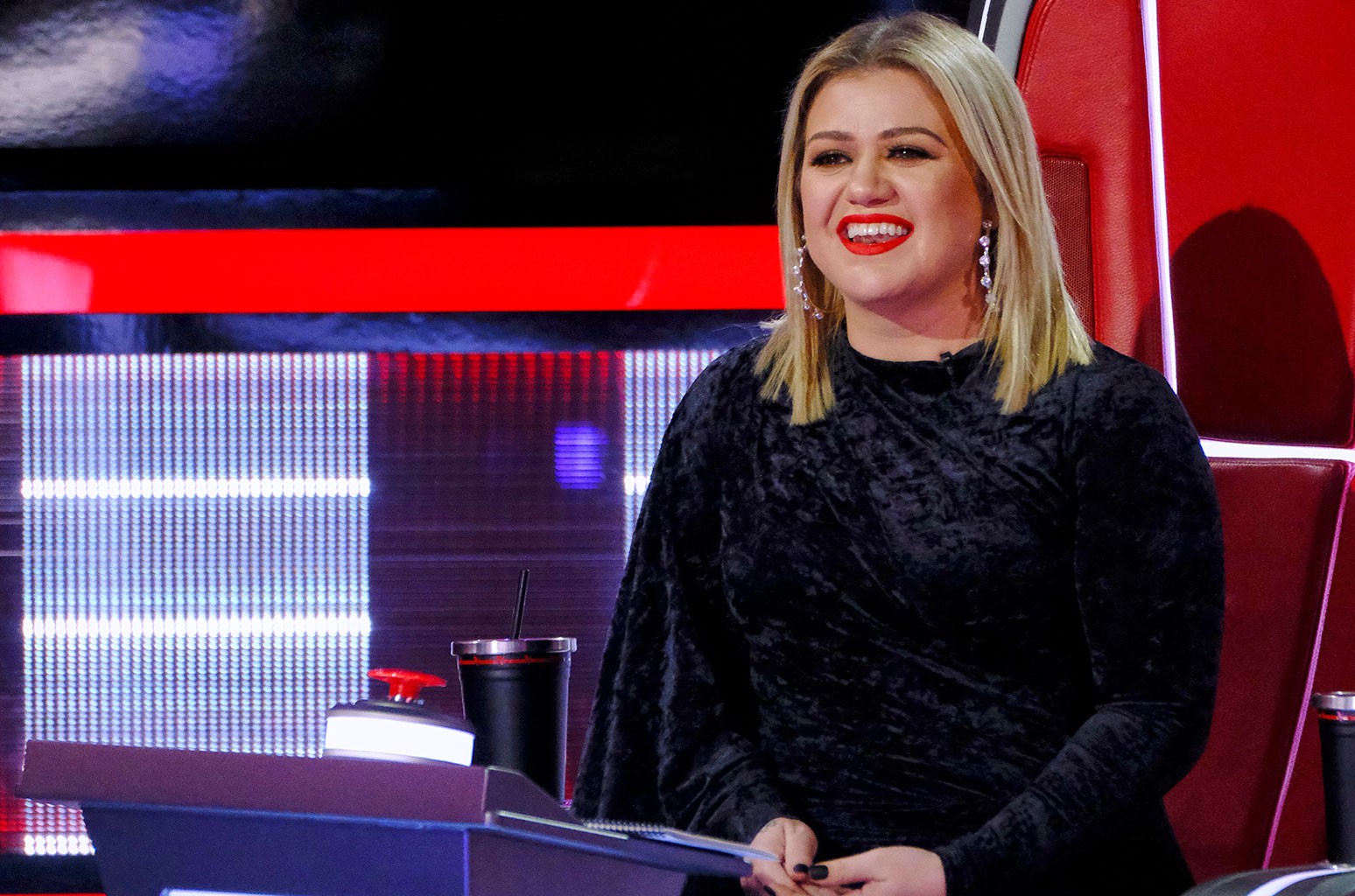 When Team Kelly’s Cunningham Sisters went up against Hailey Mia on Tuesday night’s (Oct. 26) Knockout edition of The Voice, the knockout was on us.

Mia, the teenage New Jersey native, went first with a stunning cover of Duncan Laurence’s “Arcade”. Then, the sister act, Macie (15) and Marie (14), captured the energy of their gospel origins on Hillsong United’s “Oceans (Where Feet May Fail)”.

Kelly Clarkson was so proud of her teen warriors. “Way to go ladies,” she hollered, as she gave a standing ovation.

Blake Shelton admitted the sisters were one of his favorite acts this season, while Mia, “holy crap, wow,” he remarked. “You really dug down deep and gave it a knock-out worthy performance.”

Ariana Grande had similar things to say. “Oh my god, what is happening,” she said of Mia. “That was so so stunning and so powerful to see your growth, I’m just astounded by what I watched.”

The hard decision was Clarkson’s to make. The original Idol loved the sisters’ ability to “magically” blend their tones. But on this occasion, Clarkson gave the win to Hailey.