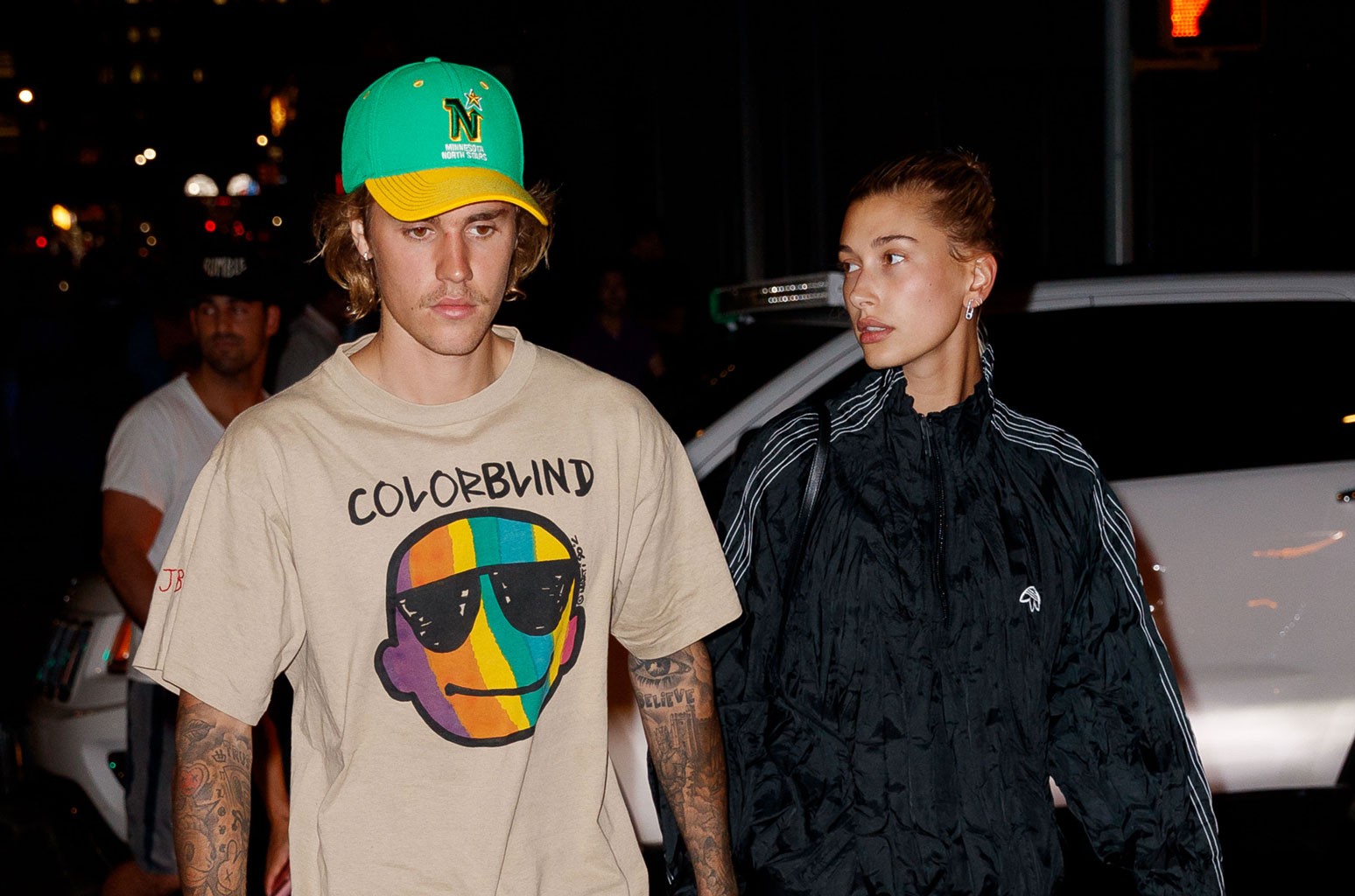 There’s no trouble in paradise for the Biebers, even if people on the internet seemed to believe so. A video of what some interpreted as Justin Bieber yelling at his wife Hailey went viral, but she’s shutting down any misconceptions behind it.

On Wednesday (July 14), the 24-year-old model shared a sweet, slightly blurry photo of the couple kissing from over the weekend, when Bieber performed three shows in Las Vegas during the grand opening of Delilah at Wynn Las Vegas.

“Reminiscing on how amazing last weekend was. Had the best time surrounded by so much love,” she wrote over the picture on her Instagram Story. “Any other narrative floating around is beyond false. Don’t feed into the negative bullshit peeps.”

The video made the rounds on the internet, as users interpreted the singer’s body language as “angry,” but one fan told BuzzFeed News about what they really witnessed during the moments immediately after the superstar got off the stage.

“Justin had just got offstage, and he left within 10 minutes so he was still feeling the excitement and [was] really hyped. We saw him and his team exiting. He was holding hands with Hailey. They walked all the way to the car together and seemed to be in great moods,” the fan told the publication. “What I saw firsthand reminded me of when athletes win a game or make a play. They have that burst of energy and share that hype with their teammates. In this case, he was sharing that hype with his wife.”

Others, including the Twitter account for Bieber Nation, the first JB-dedicated club on Clubhouse, also set the record straight about what went down. “He was not yelling and we were there to witness what went down. He was all adrenaline. It doesn’t matter how the f— it ‘appears’ to you,” one tweet from the @biebsclubhouse account read, while the account also shared a video of his performance right after the viral video had been taken. “I took this of Justin right before that video was taken. He was on STRAIGHT adrenaline from performing. He wasn’t mad at Hailey and he wasn’t yelling at her.”

The 27-year-old singer took over the 1,500-capacity Encore Theater on Friday night (July 9) for an hour-plus 18-song set before heading over to the XS Nightclub just hours later to perform with Diplo in front of a 3,000-capacity crowd. Then on Saturday night, the Biebs brought the house down at Delilah’s grand opening with an intimate set for the 500 invited all-star guests.