GTA: remastered PS2 trilogy finally has a name thanks to South Korea 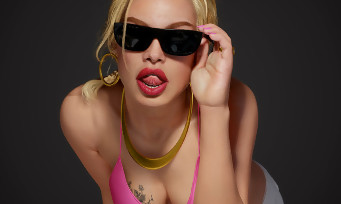 Things seem to be picking up steam for GTA’s PS2 Episodes Trilogy. After being revealed by Kotaku at the beginning of August, this compilation bringing together GTA III, GTA Vice City and GTA San Andreas has just been listed by the GRAC, which is none other than the games ratification body in South Korea. It is therefore difficult to still use the conditional when so many clues confirm the existence of this trilogy, especially as the side of Rockstar Games, we had announced surprises for the 20 years of GTA III. According to well-placed people, this compilation which now bears the name of GTA The Trilogy The Definitive Edition, would arrive in November, just to be connected with the anniversary dates. We just have to wait wisely for Rockstar Games to start talking. 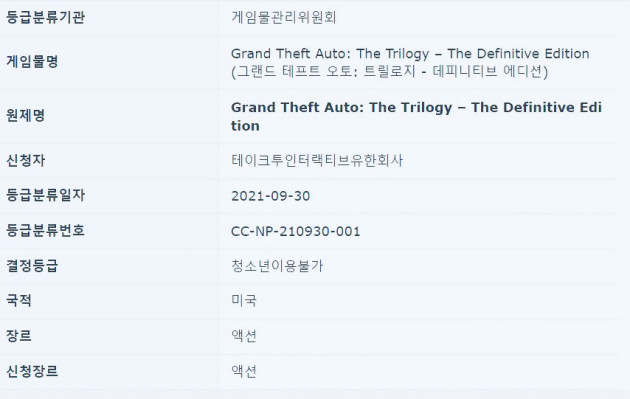