GOD OF WAR: the official PC version, details and trailer to take it all in the face 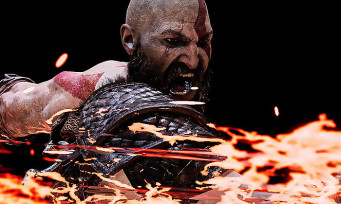 After months of rumors and leaks of all kinds, Sony Interactive Entertainment finally officializes the arrival on PC of another juggernaut of its catalague: a certain GOD OF WAR. Released on PS4 in May 2018, the title developed by Santa Monica Studios is the most successful game of its generation and has been named “Game of the Year” more than 190 times around the world. No wonder its arrival on PC excites a good bunch of gamers who want only one thing, to get to know Kratos and his son Atreus in the best possible way. In this regard, Sony details the technical novelties offered on PC and confirms a native 4K resolution, with a wide range of graphics options to be configured according to the wishes of the players. We also learn that the shadows will be displayed in high resolution, that the screen space reflections have been improved, as well as the ambient occlusion via GTAO and SSDO technologies, but also the presence of DLSS and RTX. in this boosted version. But that’s not all, the game will be compatible in 21: 9 format, or Ultra Wide for those who have the gear to go with it.

Other information will be communicated later and in the meantime, we can share the trailer in original version and in French, knowing that the release date is known: January 14, 2022, a little less than 4 years after its premium release on PS4. In addition, Sony specifies that 19.5 million copies of the PS4 version have been sold as of the fixed date of August 2021. Nice performance. 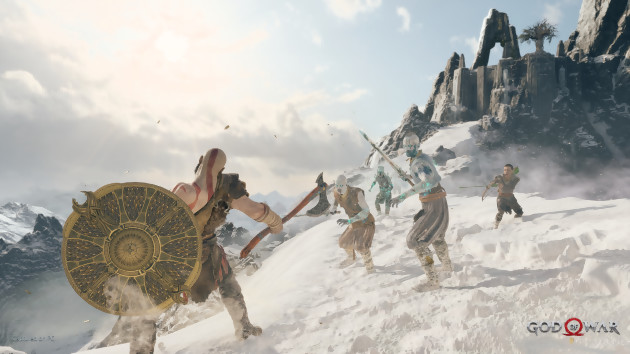 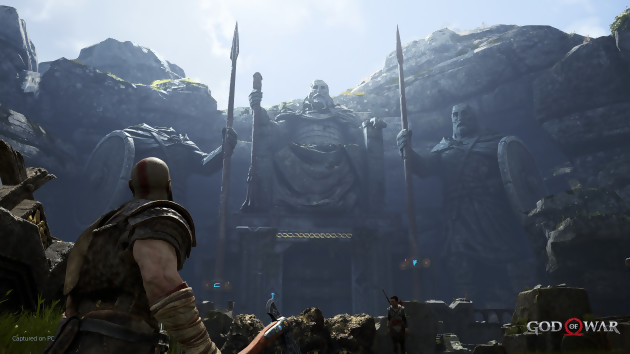 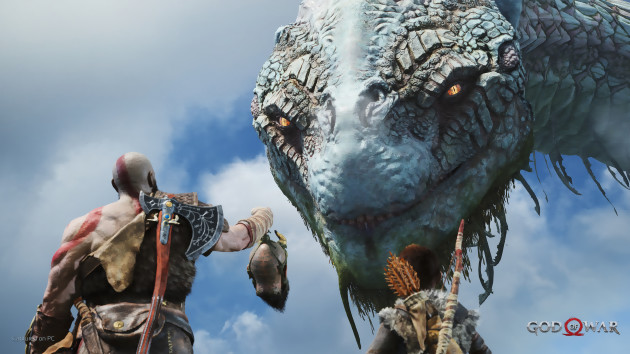 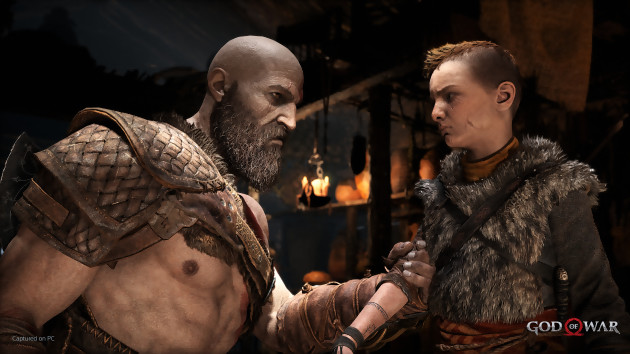