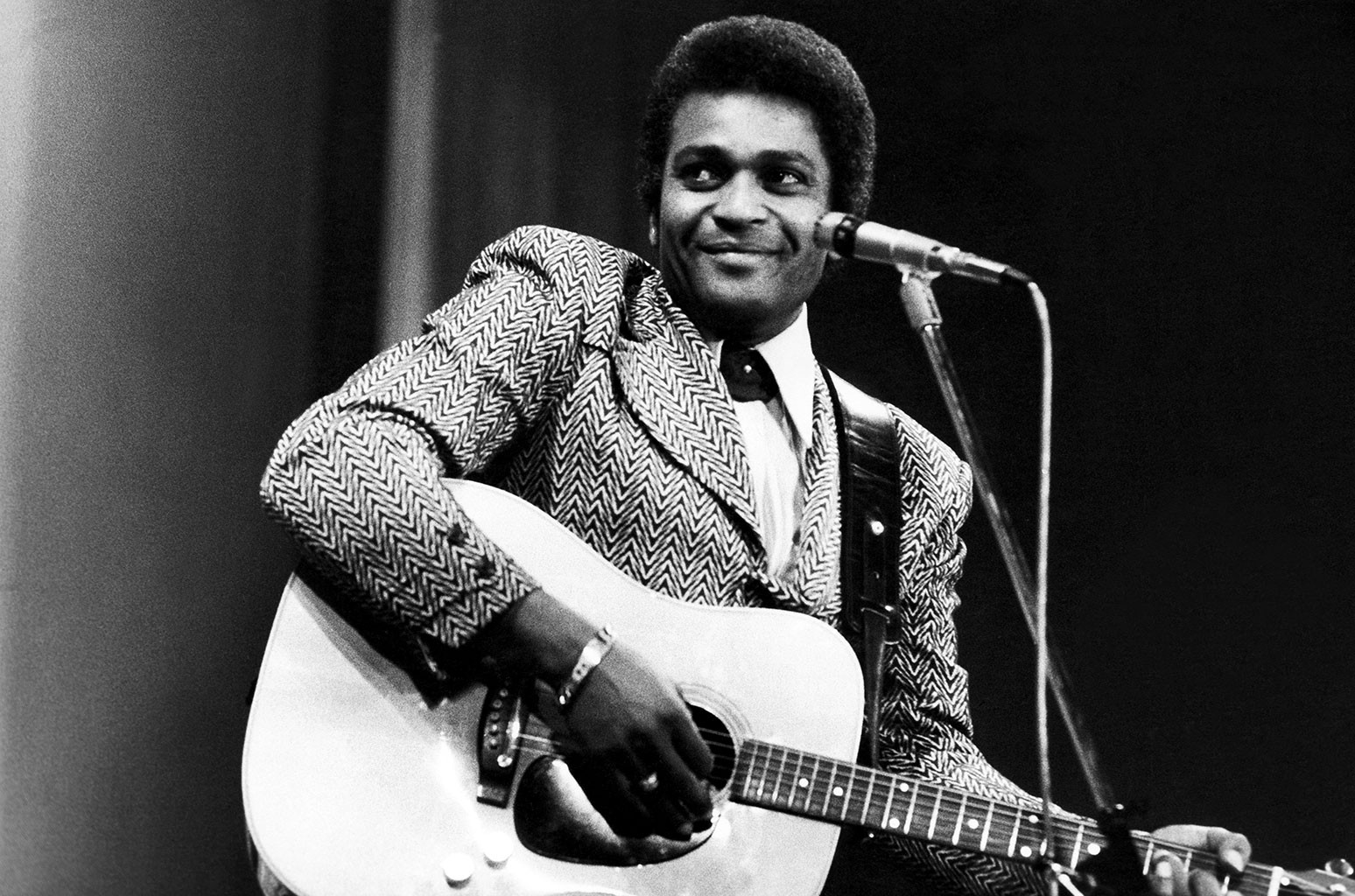 “I am delighted to have so many giants in the business celebrate the legacy of Pride. He would have been so happy to see the artists give so generously of their time and talent honoring him,” Rozene Pride said in a statement. “This truly is a testament to the impact that he had on the country music community for so many years.”

“It’s an incredibly great honor to celebrate Charley Pride’s career from the perspective of those who knew him best – his friends, family and peers,” added Margaret Comeaux, executive producer, CMT. “As a true giant in country music, Charley serves as an inspiration for present and future artists, and his legendary career transcends barriers with music that stands the test of time.”

Pride became country music’s first Back star in the 1960s and went on to earn 29 No. 1 hits on Billboard‘s Hot Country Songs chart in his pioneering career. He joined the Grand Ole Opry in 1993 and was inducted into the Country Music Hall of Fame in 2000.

Pride, who received the 2020 Willie Nelson Lifetime Achievement Award at the 54th annual CMA Awards on Nov. 11, turned in his final live performance on the ABC-TV broadcast, a duet version of his biggest hit, 1971’s “Kiss an Angel Good Mornin’,” with Allen.