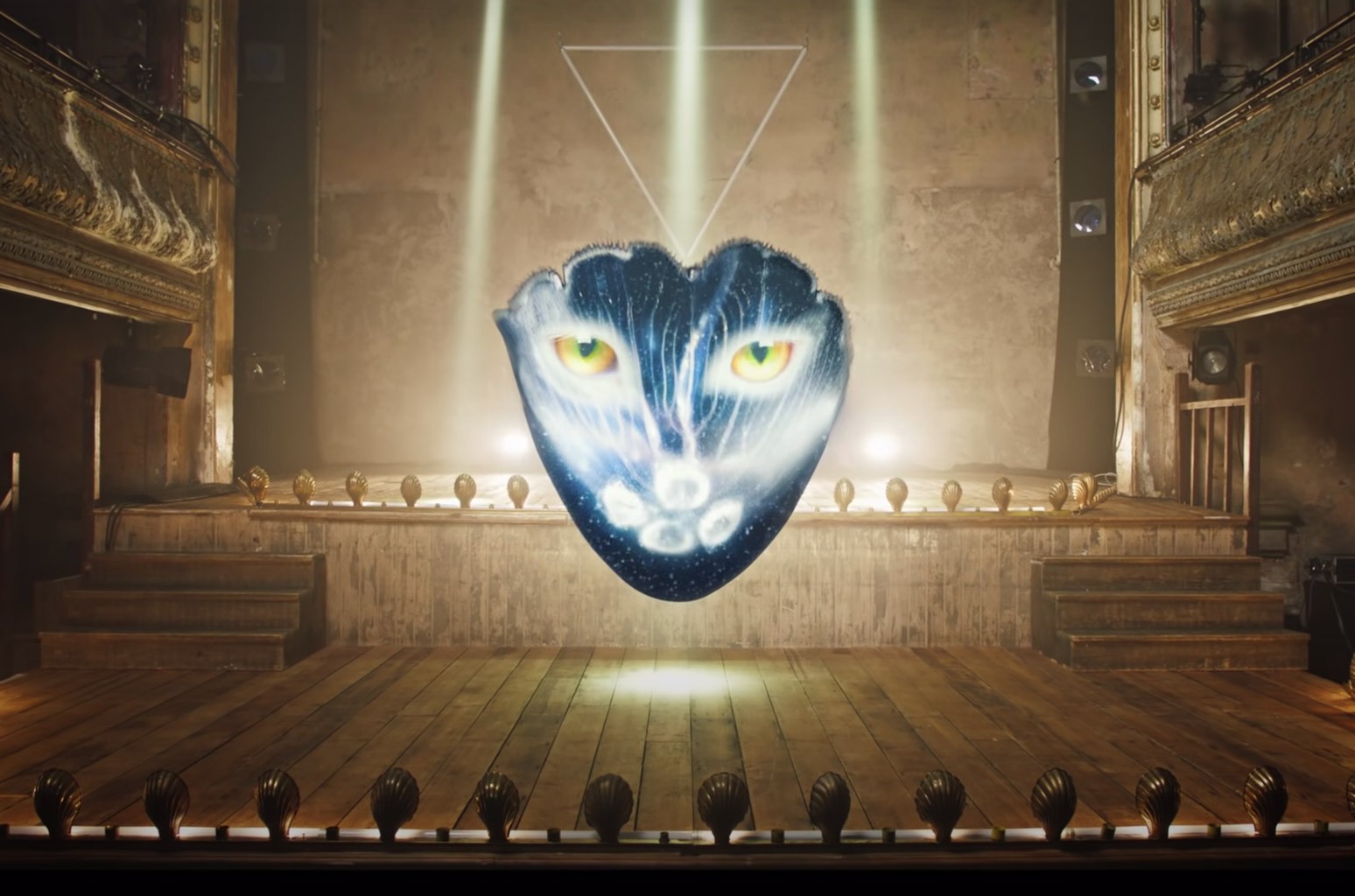 Galantis, David Guetta and Little Mix leap from No. 36 to No. 7 on Billboard’s multi-metric Hot Dance/Electronic Songs chart (dated June 5) with “Heartbreak Anthem” following its first full week of tracking.

The collaboration is Guetta’s 16th top 10; only The Chainsmokers, Kygo (19 each) and Calvin Harris (18) have more since the chart started in January 2013. It’s the fourth top 10 for Galantis and the first for Little Mix.

Released May 20, the track earned 2.6 million U.S streams in the May 21-27 tracking week, according to MRC Data. It also debuts at No. 12 on the Dance/Electronic Streaming Songs chart.

‘GOOD’ NEWS: Speaking of Dance/Electronic Digital Song Sales, Gorillaz re-enter at No. 1 with “Feel Good Inc,” marking the act’s first leader on the list. The 2005 genre-blurring classic sold 3,300 downloads, up 730%, in the week ending May 27, sparked by its placement in the iTunes Store’s 69¢ Alternative Hits sale.

While its release predated the chart’s 2010 origin, “Feel” has amassed a whopping 138 total chart weeks and now earns the distinction of wrapping the longest rise to No. 1. Previously, that mark was held by Coldplay’s “A Sky Full of Stars,” which hit the top at last in November 2020 in its 130th frame.