Foo Fighters Tie This Band for Most Rock & Alternative Airplay No. 1s 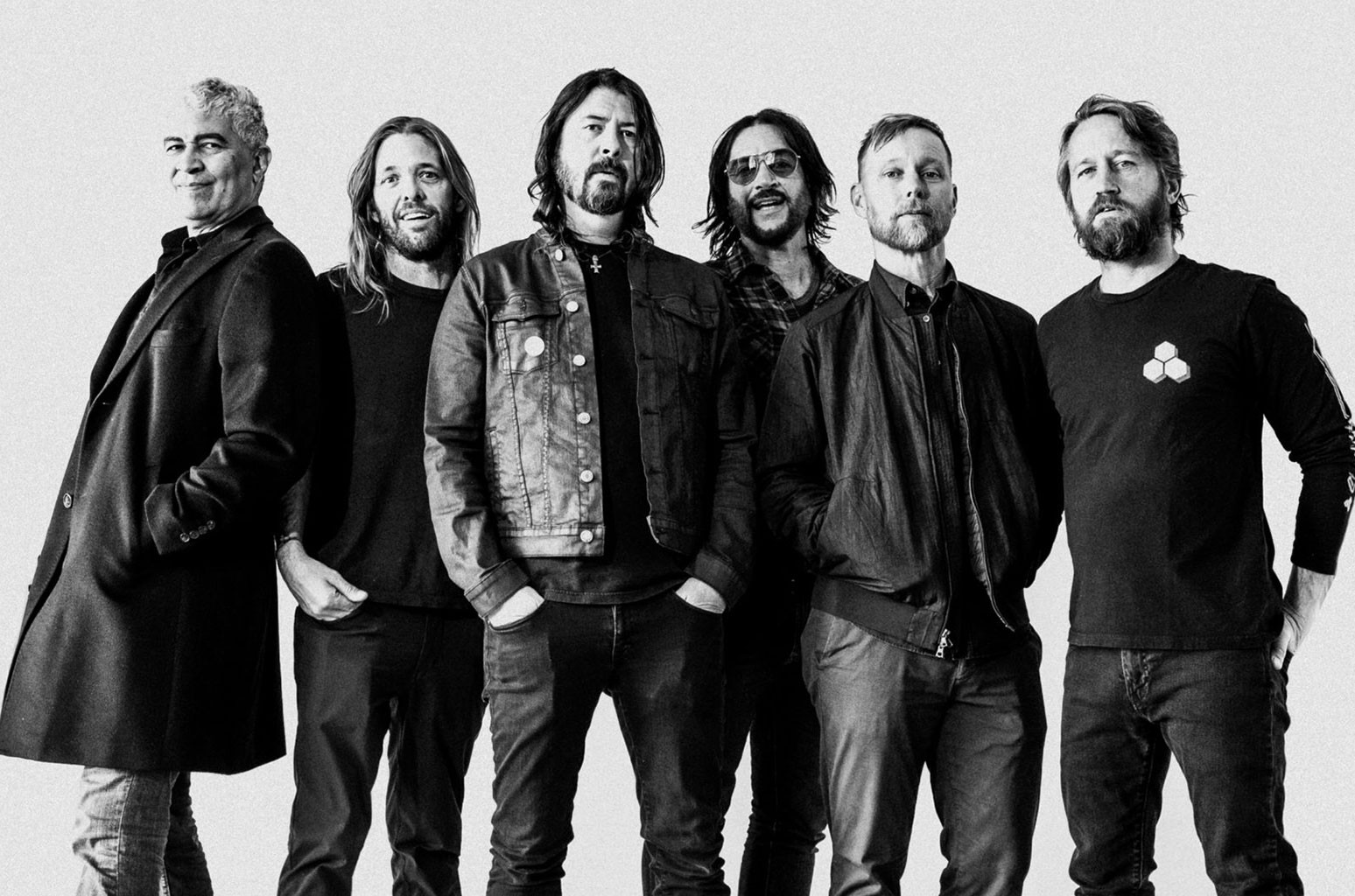 For the second week in a row, Foo Fighters tie an all-time top 10 mark on Billboard‘s charts.

“Making a Fire,” the latest single from the Dave Grohl-led group’s 2020 album Medicine at Midnight, zooms from No. 14 to No. 8 on the Rock & Alternative Airplay chart dated July 24, up 28% to 3.6 million audience impressions, according to MRC Data.

It’s Foo Fighters’ 13th top 10 on the tally, which began in 2009, tying them with Cage the Elephant for the most since the list began in June 2009 (a decade-and-a-half after the former’s mid-’90s breakthrough).

The honor arrives a week after the Foos tied Tom Petty (solo and with the Heartbreakers) for the most top 10s in the 40-year history of the Mainstream Rock Airplay chart, with 28 apiece. On that chart, “Fire” maintains heat, rising 9-8. It also pushes 15-14 on Adult Alternative Airplay and 29-25 on Alternative Airplay.

The band’s two predecessors on Rock & Alternative Airplay from Medicine at Midnight, “Shame Shame” and “Waiting on a War,” both reigned, for 11 and six frames, respectively. The set debuted at No. 1 on the Top Rock Albums, Alternative Albums and Hard Rock Albums charts