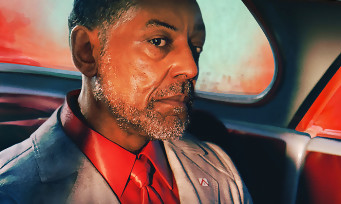 Announced this summer, Far Cry 6 was originally due to be released in February: only now, the coronavirus has taken its toll and, a few weeks ago, Ubisoft warned of a delay in the schedule without setting a new release date . Thankfully, this beloved Microsoft Store has made its own again and just today the virtual store updated the game’s listing … indicating what appears to be the new arrival day of Far Cry 6.

Thus, the sunny FPS of the French publisher should reach us on May 25, 2021 on PC, PS5, PS4, Xbox Series X / S, Xbox One and Stadia: obviously, it is however advisable to take tweezers while waiting for a concrete formalization. Until then, Ubisoft’s next big production will be the promising Immortals Fenyx Rising, scheduled for December 3. Not to mention Assassin’s Creed Valhalla, fresh off the shelf.