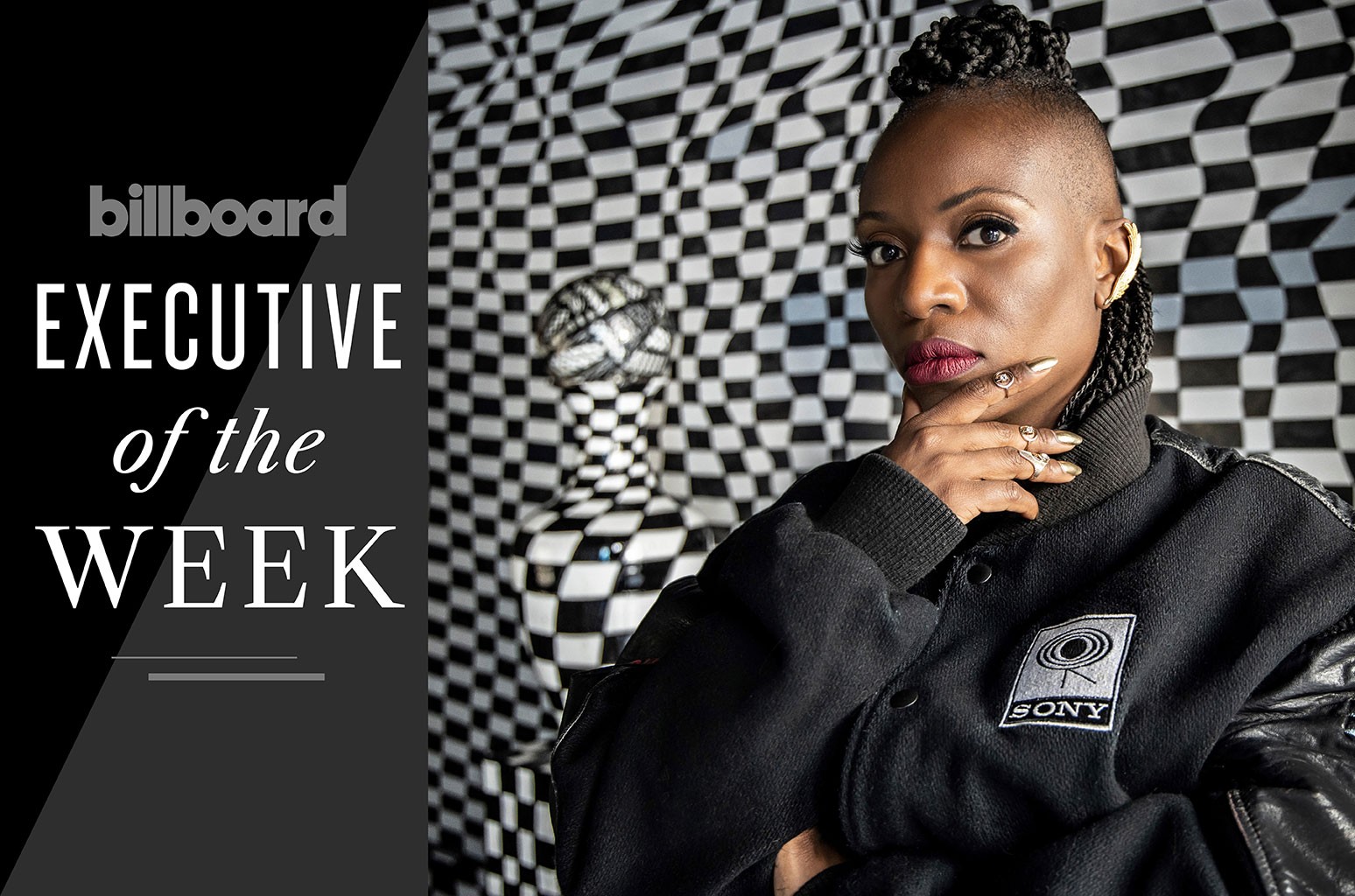 This week, when MRC Data released its midyear charts ranking the top albums, songs and top-performing titles at various metrics and formats (sales, streams, airplay, vinyl), one particular data point stood out: Chris Brown and Young Thug’s “Go Crazy” was the No. 1 midyear song at radio, with 1.57 billion in audience, besting the No. 2 song (Dua Lipa and DaBaby’s “Levitating”) by more than 100 million in audience.

That the song topped the chart — despite the fact that it has been out for more than a year — is no accident, as it had been breaking records on Billboard’s R&B/Hip-Hop Airplay and Rhythmic Airplay charts, besting records Brown had set last year with his Drake collaboration “No Guidance,” and setting high marks for Brown’s career at Pop and the all-format Radio Songs charts that he hadn’t reached in a decade. And its a testament to the work of RCA Records’ co-head of promotion (hip-hop, R&B, mixshow) Sam Selolwane, who earns the title of Billboard’s Executive of the Week.

Selolwane has spent more than a decade at Sony Music, and has worked hit records by H.E.R., Miguel, Usher, Khalid and Alicia Keys, to name a few. But it’s the record-breaking hits from Brown that have been making the biggest splashes over the past few years, as his consistent success at radio has kept him as an irrepressible constant on the airwaves. Here, Selolwane talks the success of “Go Crazy,” how her department has worked these songs so well and how mainstream success led to even more wins on the R&B charts: “The strategy was, and still is, to leave no stone unturned.”

Chris Brown and Young Thug’s “Go Crazy” was the biggest song at radio by audience for the first half of 2021, according to MRC Data. What key decision did you make to help make that happen?

We followed radio’s lead when it came to this song. Chris was coming off of two back to back No. 1 records at the format with “No Guidance” and “Heat.” Those records continued to stay in power rotation, so by the time the Chris/Thug album [Slime & B] dropped, radio had already identified this as the standout record. It only took about two weeks after the album came out for us to read the tea leaves to know it was time to impact the record.

The song has been out for more than a year and yet still topped all other tracks, and was the only one to break 1.5 billion in audience. How have you kept it so relevant over such a long period?

Radio’s research has been our friend. Even now, a year later, this song has been testing top 10 in some markets. Chris is not a stranger to having long-lasting records at radio, but week after week, this song continued to prove its power with high testing scores, high potential scores and low burn. As we peaked No. 1 at mainstream and also rhythm, that momentum was the ammunition we needed to push the record to R&B, eventually peaking No. 1 there as well.

In April, “Go Crazy” became the longest-running No. 1 on Billboard’s R&B/Hip-Hop Airplay chart, replacing another Chris Brown song, “No Guidance” feat. Drake, just a year after it set the mark. Those two songs also set records for longest spells in the top 10 at Rhythmic Airplay. What was the strategy for these records at these formats?

The strategy was, and still is, to leave no stone unturned. Our goal was to maximize every opportunity with the song. As we continued to expose the song to various audiences, the other elements worked in our favor cementing its “hit” status. The growth on the streaming numbers, the audience engagement, the Shazam discovery, the various challenges and the organic use of the song showed just how much the song struck a chord with the audience. This record had so much life in it, so as it was introduced to new audiences, their passion for the song was evident.

The song also reached No. 1 on the all-format Radio Songs chart and No. 3 on Pop Airplay — both Brown’s highest charting positions since 2008 and 2012, respectively. What was it about the campaign for this song that broke through the noise for him at every format?

At the core, “Go Crazy” is a great record and the audience proved how much they wanted to hear it on the airwaves. The pop and rhythm success is truly a testament to our killer promo teams led by Keith Rothschild (head of promotion for pop, rhythm and rock). We worked in tandem with each department to strategize the right time to impact the respective formats. Everyone worked hard to make sure this record got the shot it deserved, considering the amazing metrics that came with it.

Hopefully with another one. Chris is the master of musical surprises, so look out for new Chris Brown music coming soon.

How has the pandemic impacted radio promotion?

We had to shift our focus to understand how our target audience was engaging with music, radio and the artists. Radio promotion shifted to meet the listener’s needs and habits since people were home, but the consumption was of music was still there. I found that artists were more engaging to jump on IG TV and Zoom interviews for digital meet-and-greets because they also understood the toll the pandemic was taking on their fans. It definitively forced us to come up with more creative ways to get content to the listeners.