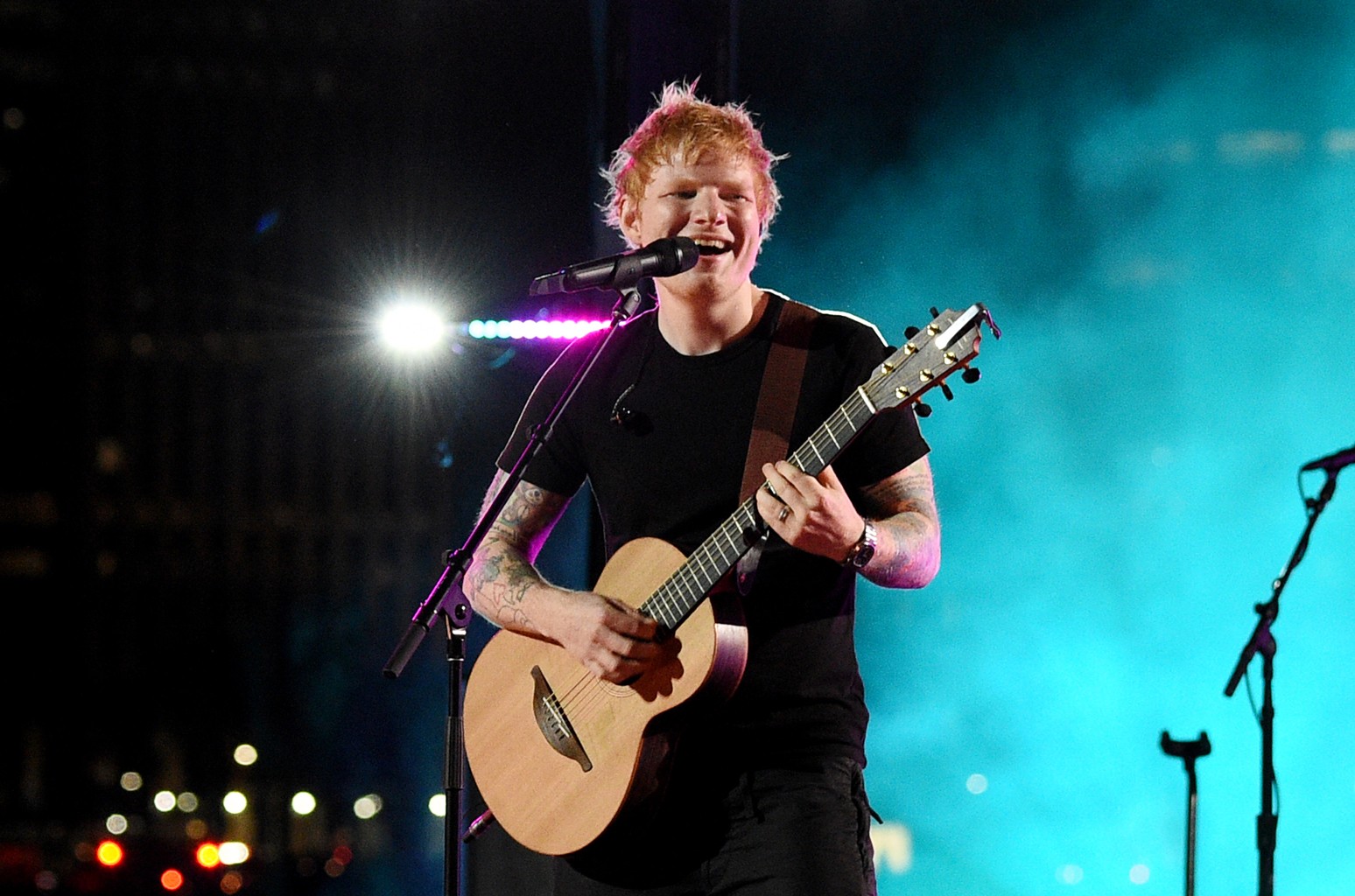 Ed Sheeran looks set to extend his reign over the U.K. singles chart, only he might do it with a new number.

Sheeran’s latest “Shivers” gets away to a fast start to lead the First Look chart, which ranks releases based on the weekend’s sales and streaming activity.

Both tracks will appear on the English singer and songwriter’s forthcoming solo album = (equals), due out Oct. 29.

Just outside the top 10 Central Cee’s “Obsessed With You,” new at No. 11. The drill rapper’s latest single samples Pinkpantheress’ recent Top 40 release “Just For Me”.