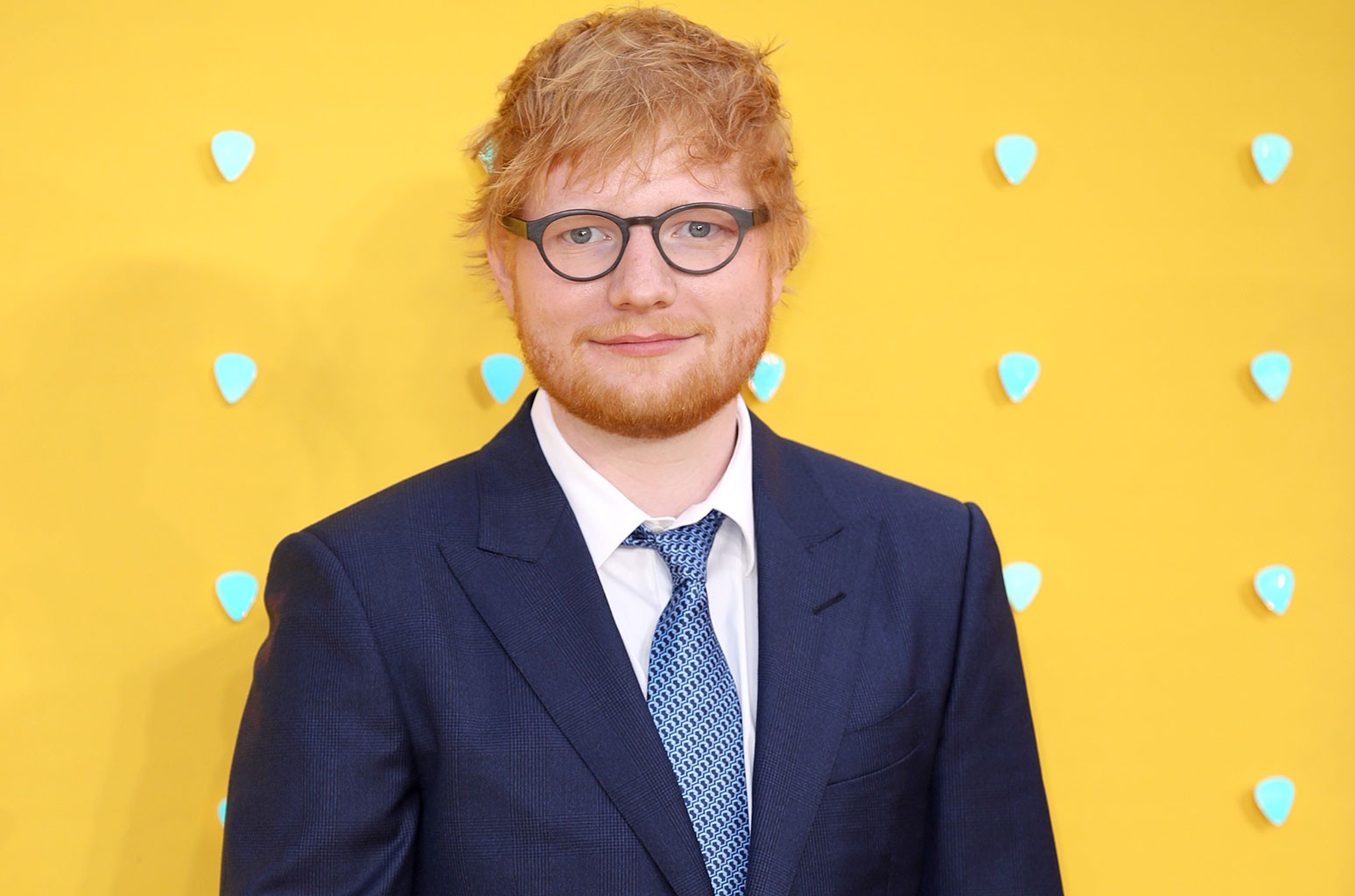 How much money does Ed Sheeran have? Are there any songs he hates playing? He answered those tricky questions, and more, in a new video posted by BBC Radio 1.

Sheeran was interviewed by 9- and 10-year-old kids for the clip, which was uploaded to YouTube on Friday (June 4).

The questions weren’t so bad at first, but got a bit tougher as things went on.

One child asked whether Sheeran had any plans to be in another film, to which he admitted, “I actually got asked to do a cameo the other day for a movie, and it’s quite funny, so I might do it … I’m not an actor, so if someone goes, ‘Hey, do you wanna be in a movie?’ I will always say yes.”

Another asked what his favorite food was, and the answer was easy, if not very specific: “Takeaway.”

But then the topic turned into something slightly more uncomfortable: “Have you ever worked with anyone that you didn’t like?” Sheeran was asked.

“Yeah, of course,” he replied. “I’ve definitely worked with people I don’t like. I’ve worked with a hell of a lot of people in my time, and I would say 99.9% of them are really great, but of course there’s gonna be one bad egg.”

Next, a young fan wanted to know when the singer-songwriter last told a lie.

He said, “I try to be very, very honest in my life, ’cause I feel like with lying, you always get caught out. There’s never a point where you don’t get caught out, so I can’t remember the last one, but it was probably a white lie to do with parenting.”

And when asked how much money he has, Sheeran explained, “I’ve been very fortunate to be able to do what I love as a job for a long time. I’ve done all right. I would say I have more than I would ever need. I like doing a lot of stuff for charities, keeping it local. I feel like that’s where to put the energy.”

“That’s kind of a long-winded answer, but I didn’t want to just come out … You can Google it,” he added, but clarified: “I think people think when they see that amount, they go, ‘Oh, he’s got that in the bank.’ I feel like no one in the world — think of Jeff Bezos. Jeff Bezos hasn’t got that in the bank at that one time. Jeff Bezos probably has a very, very impressive bank, but I feel like it’s all tied up in stuff.”

Sheeran also addressed whether there are any songs he doesn’t like playing — “Yeah, but not many songs, and I am a professional performer,” he insisted — and if he’s ever done the “pull my finger” joke.

See the full interview below.