Discord: despite the 10 billion dollars, the takeover by Microsoft would not be done 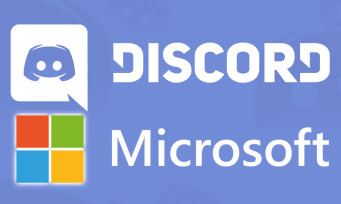 For several weeks, the noise of the corridors around a takeover of Discord by Microsoft became more and more insistent. But because the video game industry is often unpredictable – and you were told to take it all with a grain of salt! – the Wall Street Journal, the very one that put forward the initial rumor, states that the messaging system would have finally refused the proposal of the firm of Redmond.

However, still according to rumors (rather well-founded, in addition), Microsoft would still have put ten billion dollars on the table, 2.5 billion more than for the acquisition of Bethesda announced a few months ago. A hell of a sum that would not therefore have seduced Discord, which Phil Spencer apparently wanted to integrate into the Xbox ecosystem: finally, noNote that the “start-up” founded in 2015 only and very popular with gamers would not close the door to other proposals. Once again, this should not be taken at face value, the Wall Street Journal not remaining an official source despite its status as a rather reliable large-scale media. 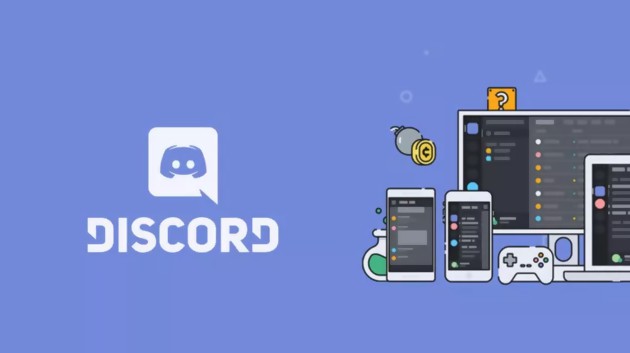