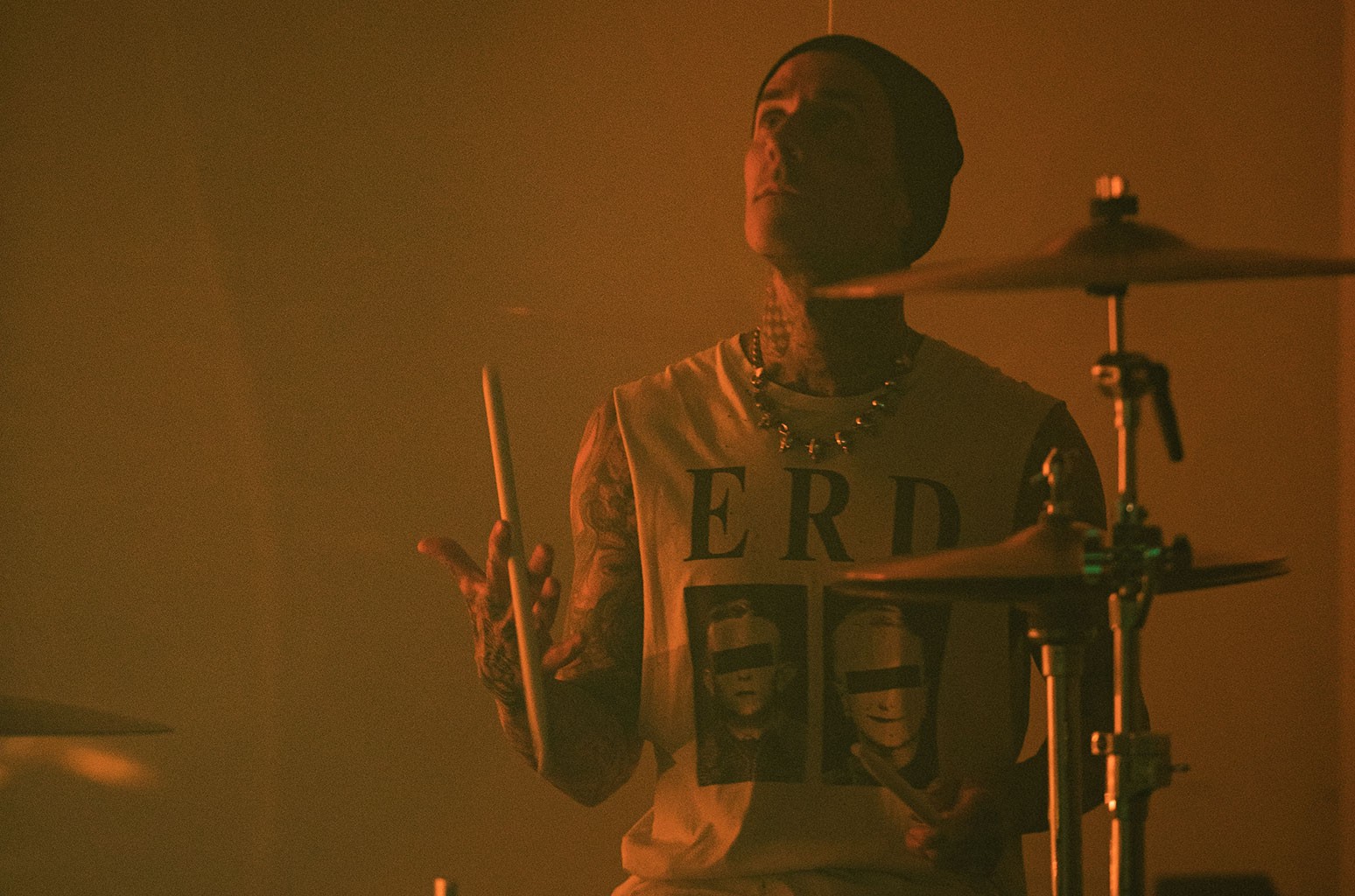 Dirty Heads tapped Travis Barker and Aimee Interrupter of The Interrupters to channel their “Rage” together in a new music video, released Friday (July 16).

Dirty Heads’ new collaboration with the blink-182 drummer and lead vocalist of the female-fronted ska band gives the band’s signature reggae rock sound a new gritty punk flavor, courtesy of Barker, who also produced “Rage.” The accompanying visual captures the childlike rage one feels when growing up, and the feeling only swells during adolescence and adulthood, with one refusing to be bottled up or contained in a box. But when the artists must contain their rage, they find the most creative ways to turn their confined spaces into canvases for their artistic expression where the options are limitless.

The “Rage” music video arrives on the same day as Dirty Heads’ new greatest-hits album The Best of Dirty Heads via Better Noise Music. The 13-song project also highlights their viral (thanks to TikTok) smash song “Vacation,” originally from their 2017 album Swim Team. Pat Monahan of Train hopped on the newer version of the song earlier this summer.

Watch the “Rage” music video below and see exclusive photos from the set below: