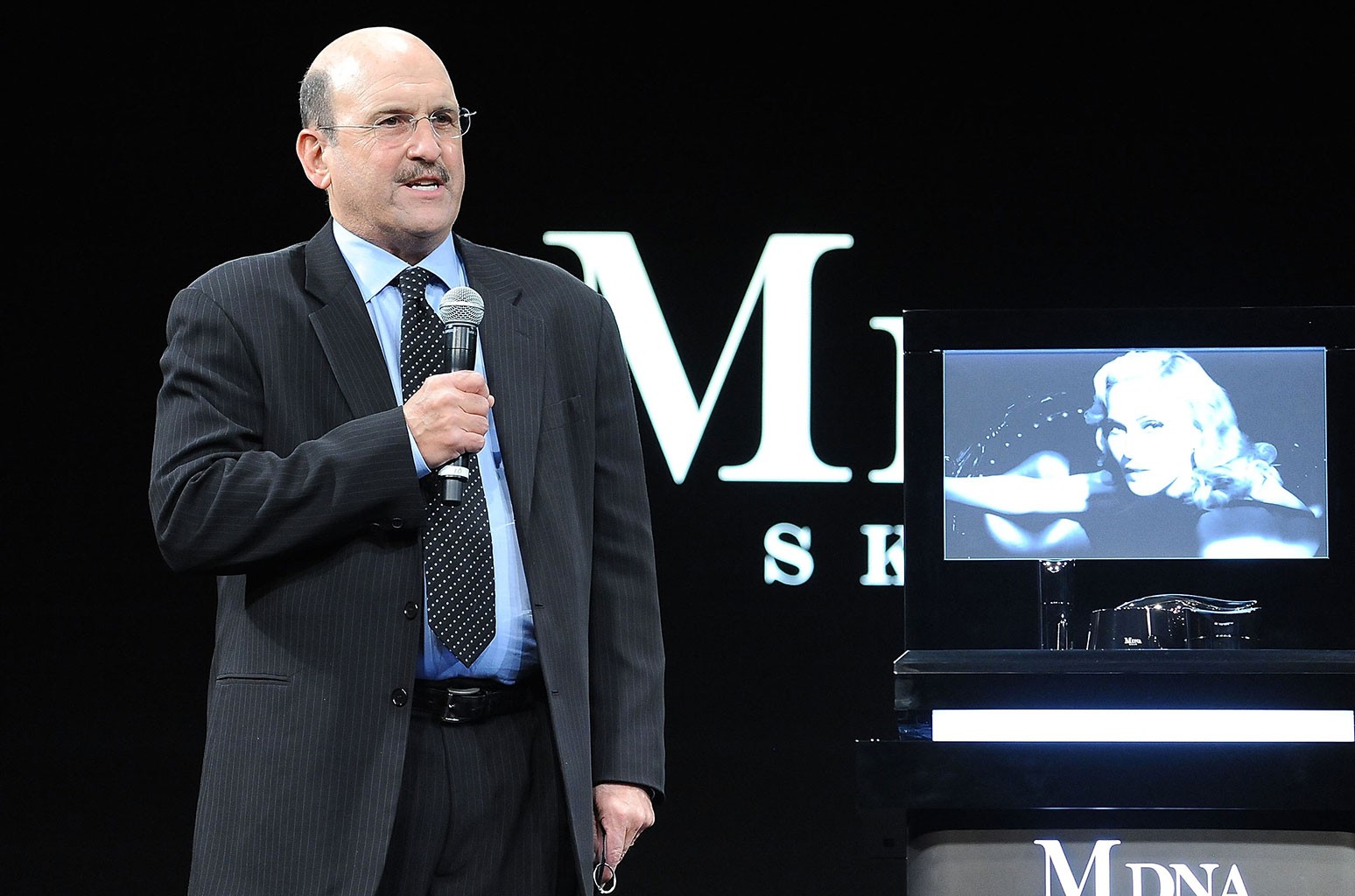 In the early 1980s, when bootleggers hung around Mötley Crüe and Bon Jovi concerts, undercutting official $15 T-shirts with super-low prices, Dell Furano and his team had an idea. They would hire motorcycle gangs to drive a three-mile radius around arenas and stadiums and “go over and punch the shit out of them,” as veteran artist manager Doc McGhee recalls.

Furano, the merchandise executive who died Saturday at 71 after a long battle with cancer, helped concerts evolve from these kinds of crude but effective schemes into a $12 billion annual business involving branding and e-commerce. “It was the wild, wild West back then,” says McGhee, the Kiss manager who traveled the world with Furano, his best friend. “It was Ira [Sokoloff, who died last year] at Great Southern, it was Dell, it was Barry Drinkwater. You hired different people: motorcycle gangs, off-duty police. A lot of them were just tough guys.”

Furano led several concert-merch giants over the decades, first with his brother Dave as a co-founder of Winterland Productions, owned by the late promoter Bill Graham. He was founder and CEO of Sony Signatures, then Live Nation Merchandise, and, as of 2013, Epic Rights. He worked for the world’s biggest stars, including The Rolling Stones, AC/DC, Madonna and Barbra Streisand. His companies made hundreds of deals, from T-shirts and hoodies to Madonna’s skincare products, Celine Dion‘s handbags and Kiss’ wafflemakers.

“Kanye West, Taylor Swift and Justin Bieber shows gross $300,000 to $400,000 in merchandise,” Furano told Billboard in 2017. “That’s quite an accomplishment when you realize that these sales are done over a three-hour selling window.”

It was Furano who talked Bruce Springsteen into selling merchandise on tour, beginning in 1977. “Dell had that great, dry sense of humor and was a great storyteller as well. Around coffee time, I would say, ‘All right, let me hear it,'” Jon Landau, Springsteen’s longtime manager, told Billboard in a statement. “He would then come out with his idea of the month (and he had a million of them), some of which were great — and some of which were not so great. It never mattered whether I said yes or no, because it was always the relationship that mattered.”

Epic Rights’ focus is on celebrity brands. The company works with retailers and licensees and helps clients deal with social media and VIP ticketing; McGhee credits Furano with innovating meet-and-greet events and international licensing and says his friend was talking about expanding into NFTs and virtual touring just a few weeks before he died.

“Dell always stayed on top of stuff. He always knew,” McGhee says. “He made it easy for all of us.”