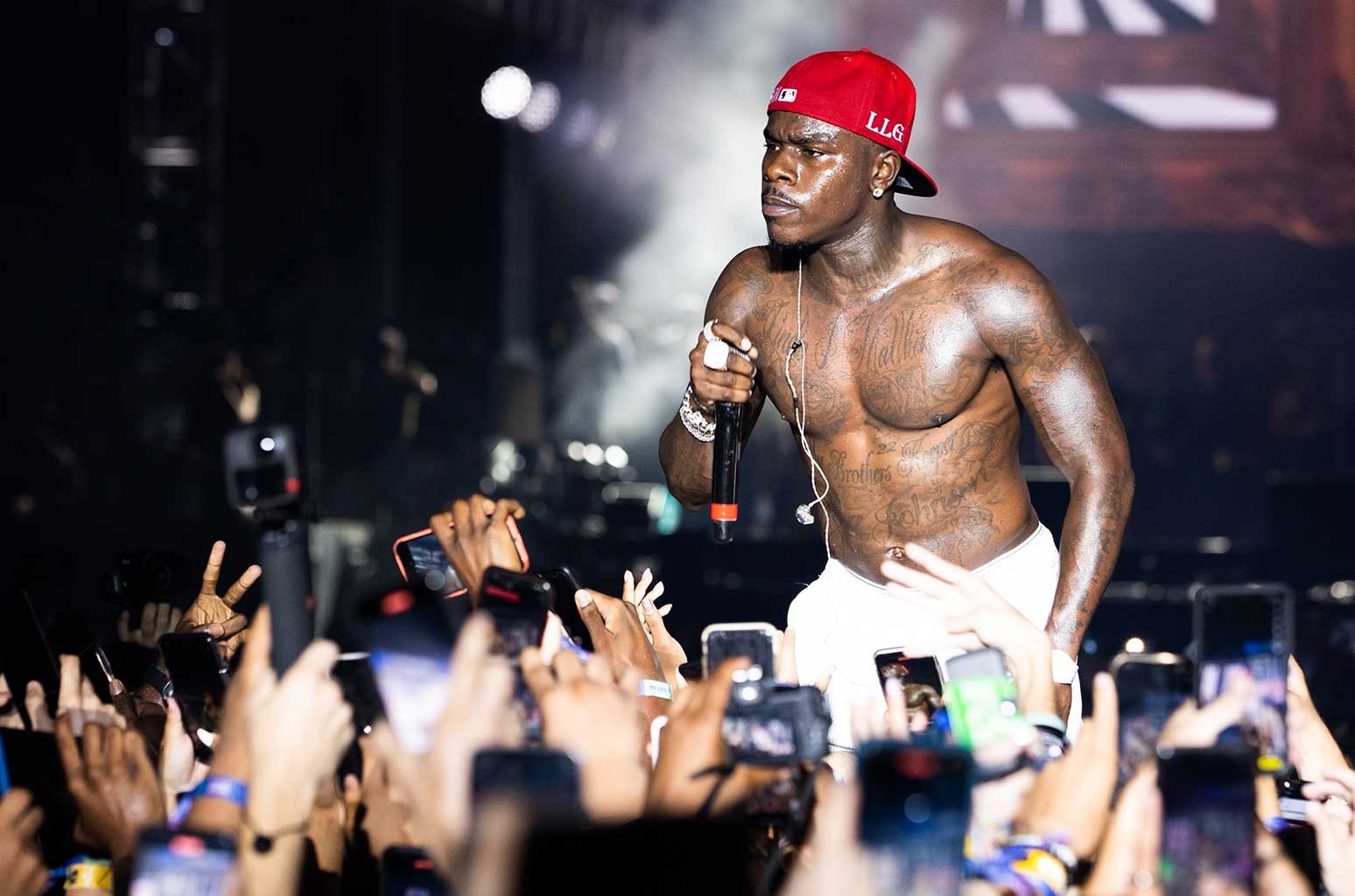 One week after DaBaby delivered homophobic comments onstage at Rolling Loud Miami, Lollapalooza has dropped the rapper from its lineup, just hours before he was supposed to perform at Grant Park in Chicago on Sunday night (Aug. 1).

“Lollapalooza was founded on diversity, inclusivity, respect, and love,” reads a statement from Lollapalooza released on Sunday morning. “With that in mind, DaBaby will no longer be performing at Grant Park tonight.”

A rep for DaBaby did not immediately reply to request for comment.

GLAAD called the comments “inaccurate, hurtful and harmful,” and DaBaby has been criticized by several artists over the past week — including his “Levitating” remix co-star Dua Lipa, who was “surprised and horrified” by his words. DaBaby later described his comments on HIV/AIDS as “insensitive” but defended his words as intended for his Rolling Loud crowd, and not for mass consumption.

Foo Fighters will headline the final night of Lollapalooza, which has also included performances by Post Malone, Miley Cyrus, Tyler, The Creator and Journey, among many others.