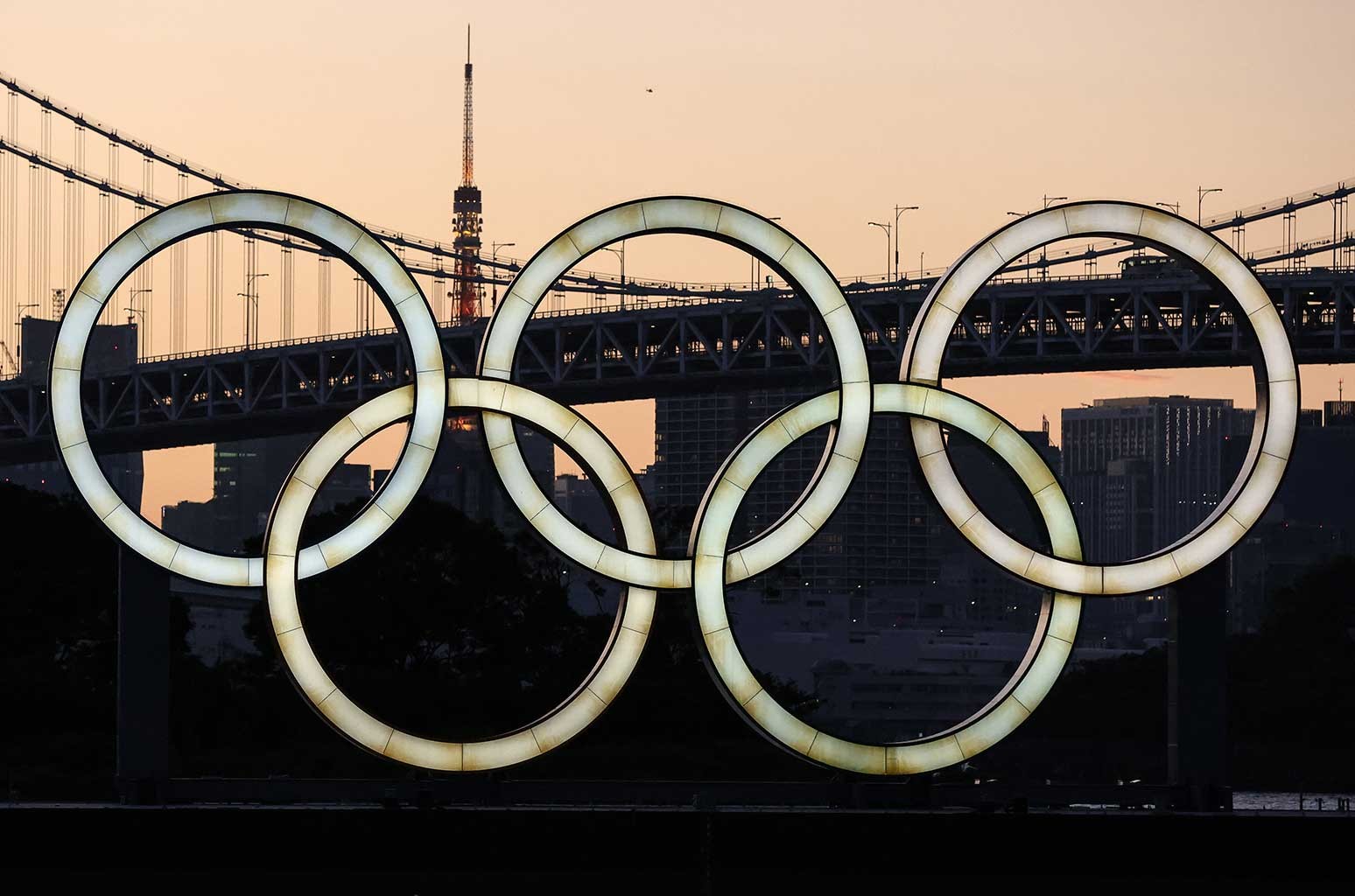 Keigo Oyamada, a Japanese composer working on the Tokyo Olympics opening ceremony, resigned on Monday (July 19) after coming under fire for bullying classmates during his childhood. “I sincerely accept the opinions and advice I have received, express my gratitude, and will keep them in mind for my future actions and thoughts,” the musician, better known as Cornelius, said on his Twitter and Facebook accounts.

“I apologize from the bottom of my heart.”

Reports of his past abuse of classmates, including those with disabilities, surfaced online recently and sparked a backlash on social media plus demands for his resignation. Games organizers said on Sunday that he would stay on because he had shown remorse. Hours after Oyamada submitted his resignation, they reversed their position and called his actions “absolutely unacceptable”, saying their earlier decision to let him stay on in light of his apology, and the short time left before the opening ceremony, was “wrong.”

“We offer our deepest apologies for the offense and confusion caused to so many during this time,” organizers said. Oyamada, 52, apologized online last week, writing, “We sincerely apologize for making many people feel very uncomfortable about my participation in music production at the Tokyo 2020 Olympic and Paralympic Games… I am deeply sorry for my classmates and their parents who have been hurt by my remarks and actions, and in school life, which is supposed to make fun memories, I did not become a good friend, but rather I was in a position to hurt. I feel deep regret and responsibility. When I was a student and at the time of the interview, I think I was a very immature person who could not imagine the feelings of the victims.”

The Olympics — which have come under heavy fire from many Japanese citizens and carmaker Toyota, who fear that the influx of thousands of foreign athletes and their support crews could exacerbate a nation that is ind the midst of a state of emergency due to the low COVID-19 vaccination rates — are slated to begin on Friday (July 23) with the opening ceremony.