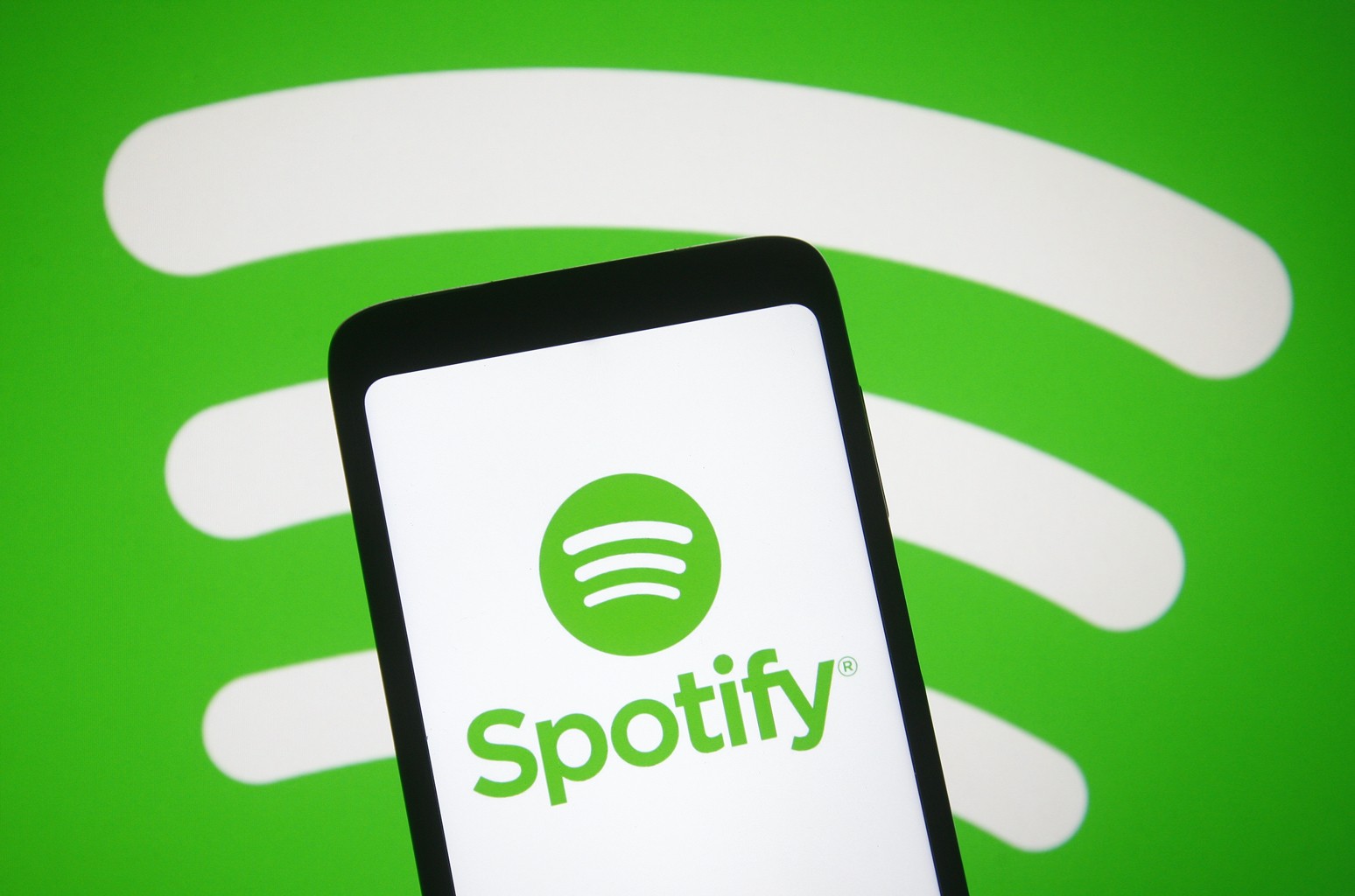 A new feature Spotify is testing out in a pilot program has caught Congress’ attention. Discovery Mode, which was first announced in the fall, lets artists and labels agree to take a lower royalty rate on certain tracks in exchange for higher priority in its algorithms.

Spotify’s Nov. 2 announcement described its personalized recommendations as “complicated,” and said it wanted to find a way to account for an artist’s priorities while also ensuring listeners are getting what they want. “In this new experiment, artists and labels can identify music that’s a priority for them, and our system will add that signal to the algorithm that determines personalized listening sessions,” it said about the program, which is being tested in Radio and Autoplay formats. “This allows our algorithms to account for what’s important to the artist — perhaps a song they’re particularly excited about, an album anniversary they’re celebrating, a viral cultural moment they’re experiencing, or other factors they care about.”

House Judiciary Committee Chairman Rep. Jerry Nadler (D-NY) and Subcommittee on Courts, Intellectual Property, and the Internet Chairman Rep. Hank Johnson Jr. (D-GA) are concerned the program could lead to lower pay for artists and fewer choices for consumers. On Wednesday they sent a letter to Spotify Founder and CEO Daniel Ek requesting more information on the feature.

“This may set in motion a ‘race to the bottom’ in which artists and labels feel compelled to accept lower royalties as a necessary way to break through an extremely crowded and competitive music environment,” states the letter, which is embedded below. “Depending on how the program is implemented, there is a further concern that accepting lower rates for this boost in Spotify’s algorithm may not even guarantee more airplay if virtually all commercial artists are also doing the same.”

The congressmen are also concerned that this will take advantage of artists who are still vulnerable after taking financial hits during the pandemic, especially when those artists already reportedly make less than a penny a stream.

“Core copyright industries like music play an integral role in the U.S. economy, and the vitality of the industry is undermined when artists’ hard work is undervalued,” states the letter.

Here’s what they want to know about Discovery Mode: Will it become permanent? How will Spotify ensure widespread participation in the program doesn’t result in algorithm boosts canceling each other out? How will the promotional rate be calculated and will it be the same for everyone who participates? How will the impact on streams be measured? Will Spotify allow artists and labels to recover lost royalties if it’s determined their participation in the program didn’t result in increased streams?

Spotify, which has not yet responded to a request for comment, has been instructed to answer Congress’ questions by June 16.