Chloe Bailey to Star in ‘Jane’ With ‘Riverdale’s Madelaine Petsch 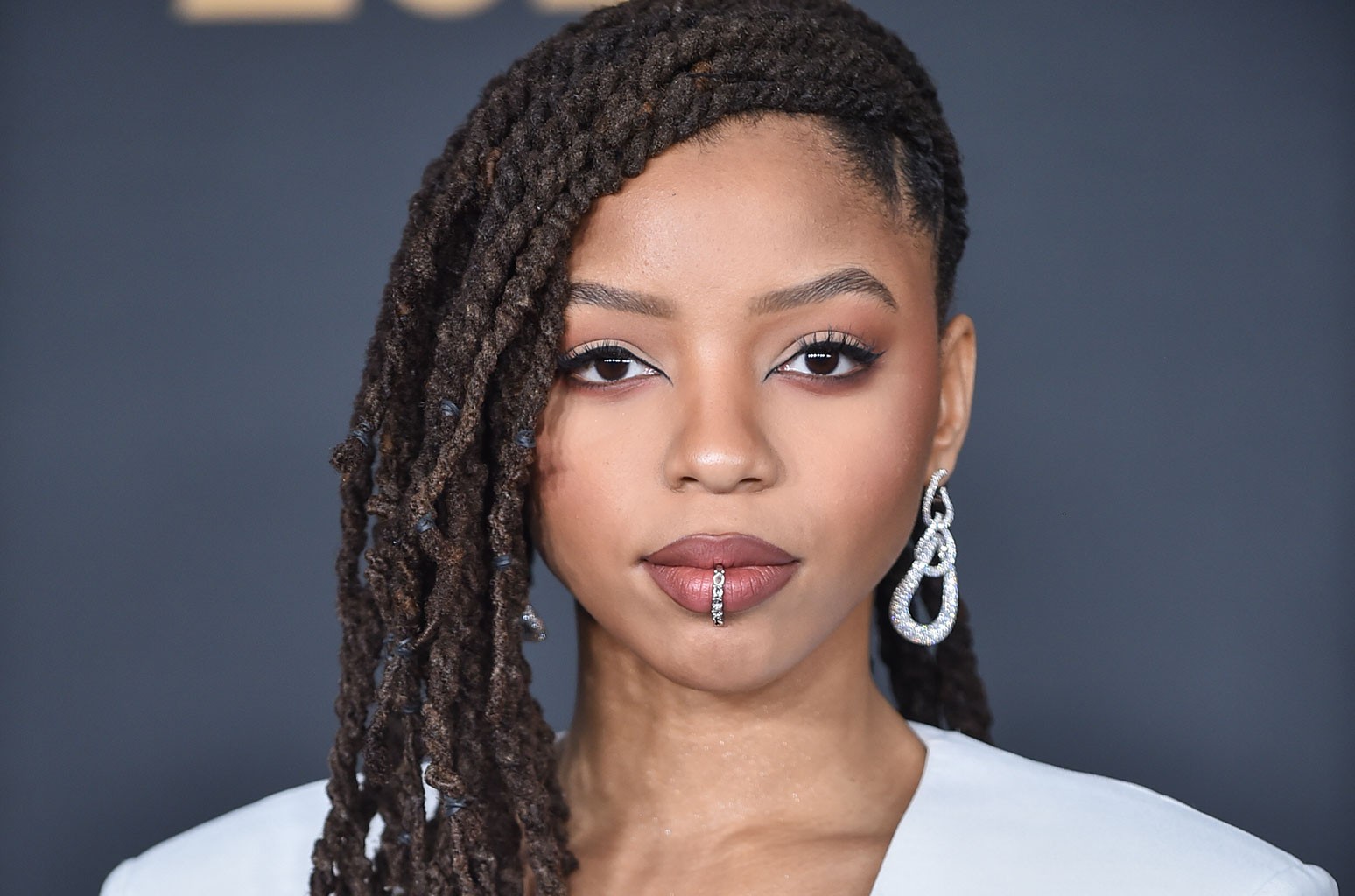 The psychological thriller explores social media anxiety and mental health from the perspective of a high school student, portrayed by Petsch. She is joined by the Grammy-nominated singer Chlöe Bailey, of the sister duo Chloe x Halle, the Oscar-winning actress Melissa Leo, Shrill actor Ian Owens and model Chloe Yu.

Sabrina Jaglom will make her directorial debut with Jane, written by Jaglom and Rishi Rajani. Along with Petsch, Debbie Liebling (PEN15), Creator+ Head of Production Nick Phillips (Alt, The Real Bros of Simi Valley) and Creator+ Head of Content Studio Adam Wescott (This Is Everything: Gigi Gorgeous) will produce. Production is expected to begin later this month in Albuquerque, New Mexico.

“Mental wellness and anxiety issues for young adults are more prevalent than ever,” Petsch, who has over 6.8 million subscribers on her YouTube channel, said in a statement. “Jane resonated with me because it grapples with the perils of these uncomfortable and often taboo topics.”

Creator+ was founded by former YouTube executive Benjamin Grubbs and Silicon Valley investor Jonathan Shambroom, who tapped Wescott to lead the company’s content studio. With a focus on longform content, the content studio finances and markets the projects, which will stream on the Creator+ platform, a premium video on-demand service across mobile, web and connected TV that will launch in the first quarter of 2022.

The startup raised $12 million in a venture-backed funding round that included participation from creators and tech executives like former SurveyMonkey president Selina Tobaccowala.