CD Projekt Red: a big questioning of the strategy and the way to communicate since the Cyberpunk 2077 outcry 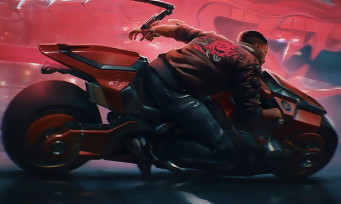 Long before the release of Cyberpunk 2077 and the uproar caused by the disastrous launch of the game on PC, but especially the PS4 and Xbox One versions, CD Projekt Red was a studio that enjoyed a remarkable image with gamers. Its status as a video game craftsman capable of creating AAAs with much less means than some large publishers, and this proximity to their community have unfortunately been tarnished by the arrogance of its leaders and the communication hiccups that have marked the development. Cyberpunk 2077. Despite this, it was a real commercial success, with 13 million copies sold in the first week of operation. But the counterpart is that today, the reputation of the Polish studio is at its lowest and it is on this point that its leaders will try to work to regain the confidence of the players.

In the aftermath of the deployment of the famous patch 1.2 and its myriad of fixes (more than 500 all the same), CD Projekt Red posted a video in which several managers and developers speak face-to-face to explain the studio’s new strategy. An important questioning which begins with great internal changes within the organization, the goal being to find the path to redemption. Also, CD Projekt Red has reaffirmed its desire to remain an independent studio, no doubt to give a strong signal to large groups who might wish to take advantage of this controversy and this bad brand image to seize the capital of the Polish firm. Among the notable changes to this new strategy, it is stipulated that from now on, marketing campaigns will be reduced, with this desire to wait until the assets are ready, or at least well advanced, to start unveiling trailers, gameplay sequences and other means of communication. CD Projekt Red is now ready to take its time, much like Nintendo who prefers to finish developing a game, or be in its final months of tweaking, before starting to show anything to the public and the press. However, the studio does not refrain from making teasing announcements from the start of certain productions, so as not to leave investors in the dark. 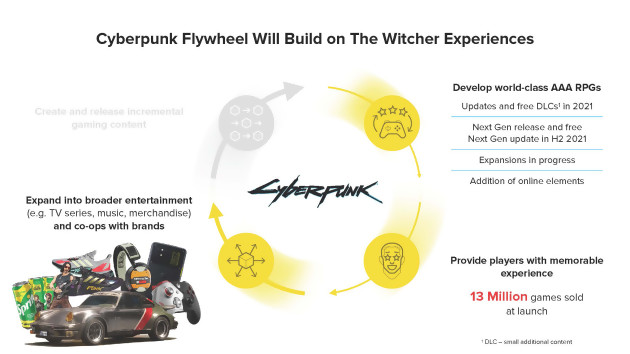 But that’s not all, with regard to the new ambitions of the studio, we learn that from 2022, several projects will be carried out in parallel, whether they are game extensions already available or new ones. AAA to set up. Clearly, focusing on a single game by deploying all of the internal resources Rockstar Games style is no longer the strategy to adopt for the Polish company. To achieve these ends, it’s no secret, obviously more manpower is needed, and CD Projekt Red takes the opportunity to reveal the existence of a studio based in Vancouver. This is not a creation from scratch of a new team, but the takeover of Digital Scapes, a Canadian studio that has already collaborated with CD Projekt Red on several occasions, on titles such as Dying Light, Company of Heroes, Dead Rising, Mass Effect, Prototype and of course Cyberpunk 2077. Of course, with such a restructuring internally, we can already imagine seeing the subject of crunch appearing again on the table. A subject on which the studio wishes to become more transparent and which will not fail to be the subject of new round tables with the development teams. 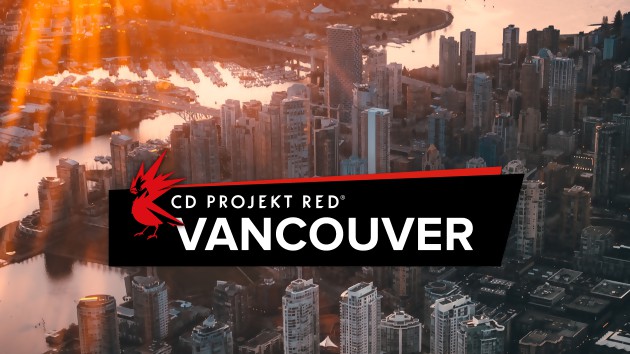 But CD Projekt Red’s desire is to redistribute everyone’s roles within the company, with project managers able to move from one subject to another in a few minutes. An agility that seems to be the leitmotif of the studio, with greater responsibilities for certain key positions. We have also learned that CD Projekt Red also wants to focus its efforts on two major licenses, namely The Witcher and Cyberpunk, knowing that these two games will benefit from the same technology, namely the REDengine, a house engine. It was also the opportunity to learn that it is during the second half of 2021 that The Witcher 3 will benefit from its next gen PS5 and Xbox Series X | S patch. 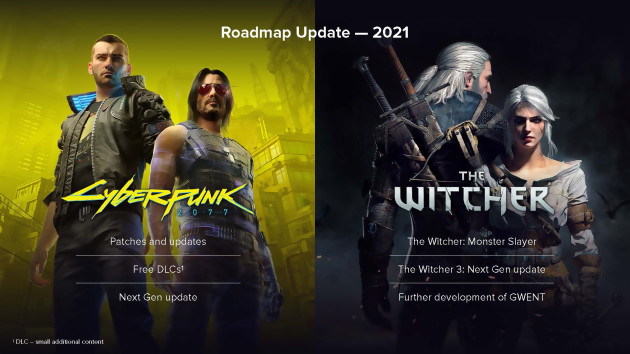 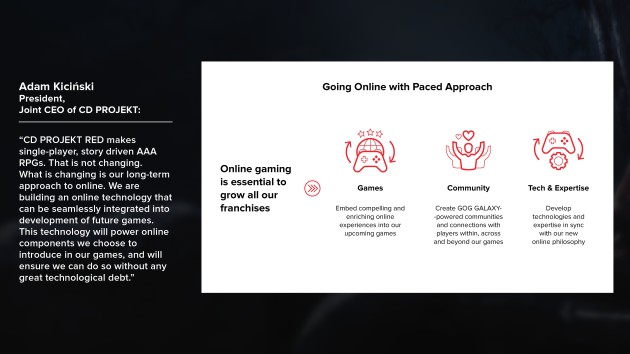