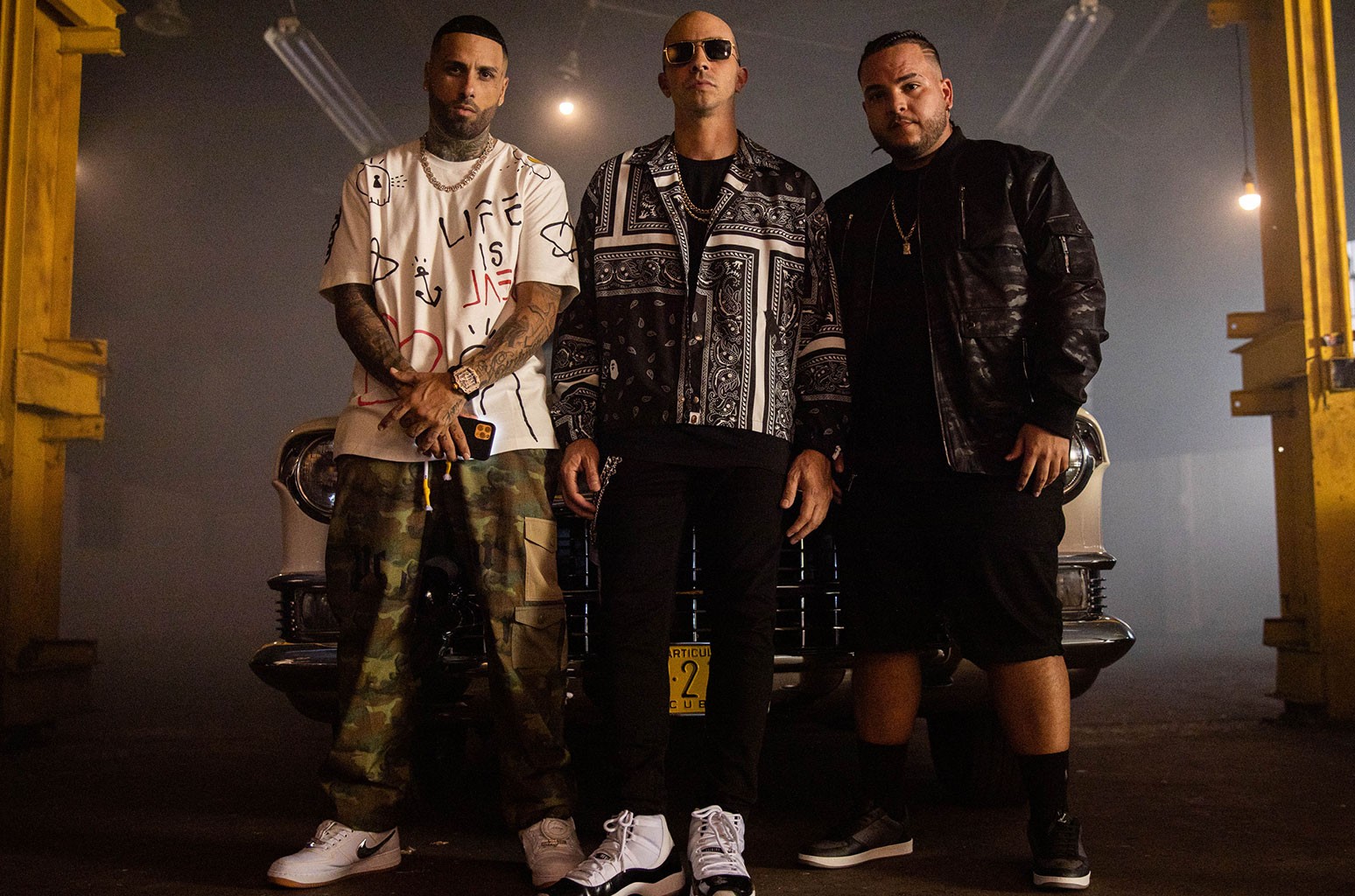 After making his comeback in early 2020, Carlos Arroyo has not taken a break, releasing his new single and video “Morena,” premiering exclusively on Billboard below.

Reeling in reggaeton star Nicky Jam and urban newcomer Jeon, Arroyo presents a hard-hitting reggaeton and dembow track married with Middle Eastern-infused dance beats. Produced by Saga WhiteBlack, “Morena” is about a man who’s trying to conquer the girl he likes at the club. Its melodies and catchy hooks can easily remind fans to an old-school reggaeton like Don Omar’s “Dale Don.”

Arroyo is a former NBA star who, after playing for teams such as the Boston Celtics and Miami Heat, kicked off his music career in 2009, collaborating with artists such as Yomo and Ivy Queen. He’s currently the general manager of the Puerto Rico national team.

Balancing his love for basketball and music, Arroyo returned to the scene in 2020 after a nine-year hiatus and has since collaborated with Farruko, Rauw Alejandro, Luis Fonsi, and Jowell & Randy.

Watch the music video for “Morena” featuring Nicky Jam and Jeon below.