Camilo Cashes In as ‘Millones’ Hits No. 1 on Latin Airplay Chart 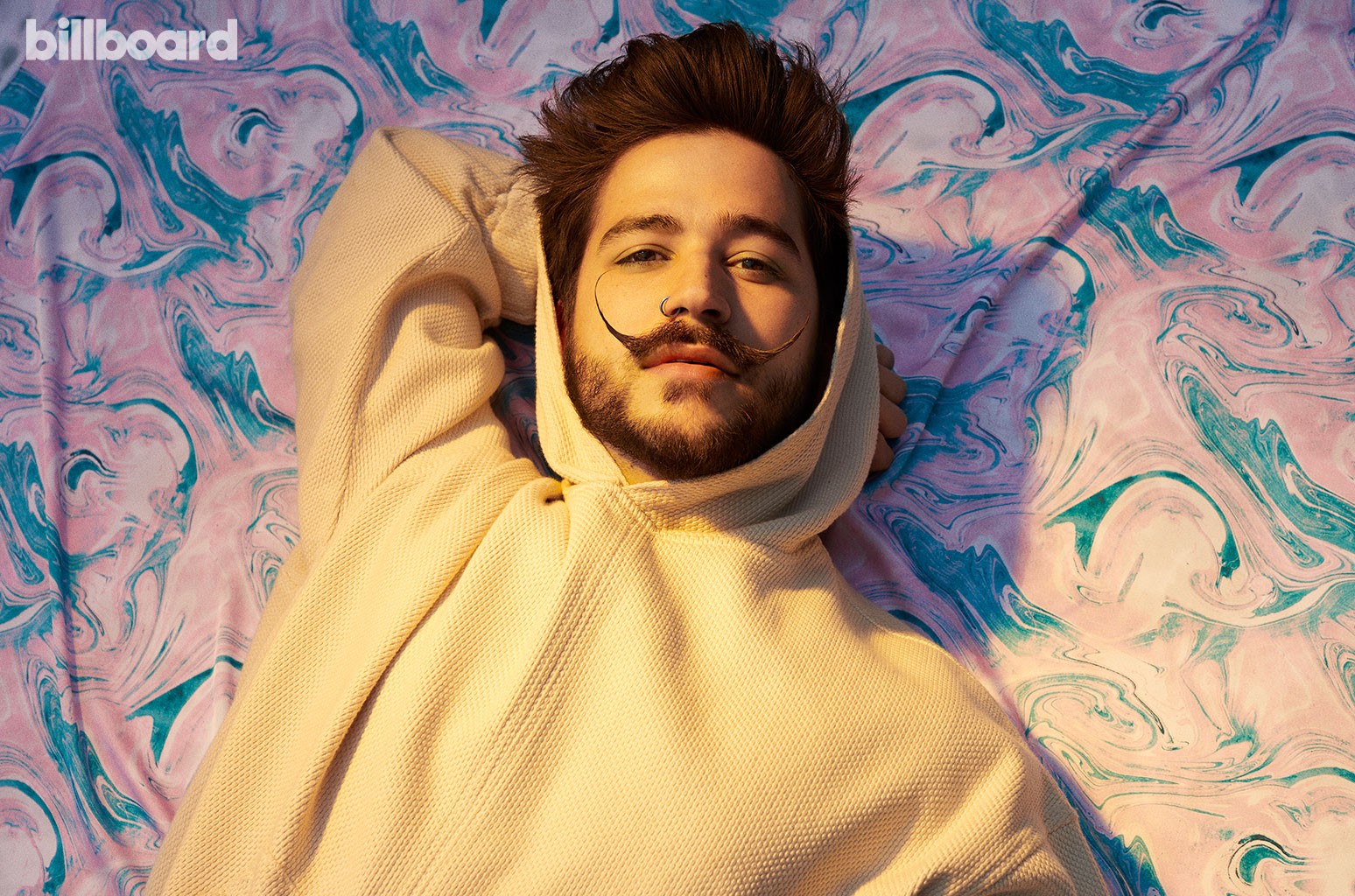 Camilo nabs his fifth No. 1 on Billboard’s Latin Airplay chart as “Millones” rises 5-1 on the survey dated July 24.

“Millones” is Camilo’s second No. 1 as a soloist, without an accompanied act. He previously took the throne alone with “Vida de Rico” (one week, Jan. 30-dated tally).

“Millones” rises as the greatest gainer with 9.9 million audience impressions, up to 46%, earned in the week ending July 18, according to MRC Data. It’s Camilo’s fifth win since he notched a first leader in June 2020; all one-week rulers. Let’s take a look:

“Millones” also leaps to the top on Latin Pop Airplay, a fourth No. 1 there following the four-week reign by “Despeinada,” with Ozuna, starting January 9, 2020.