BTS Wins Group of the Year Award at the 2021 VMAs 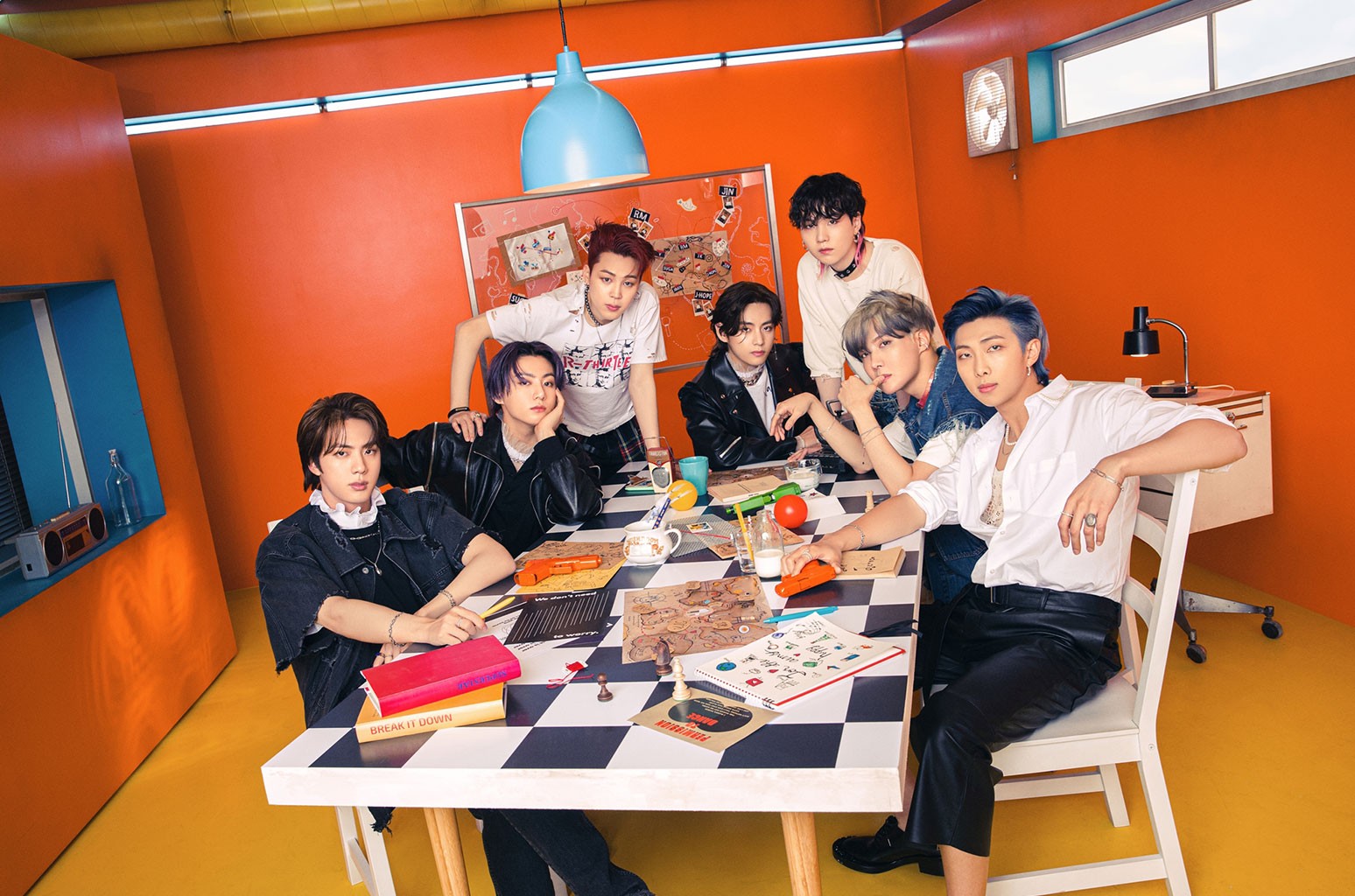 Before the 2021 MTV VMAs officially kicked off on Sunday (Sept. 12) night, BTS nabbed an award during the pre-show party.

Reporting from the red carpet at Barclays Center in Brooklyn, Tinashe revealed that after a whopping 25 million votes, South Korean superstars BTS had won the 2021 Video Music Award for group of the year.

While the band couldn’t be there to accept the award in person, the seven-person act sent in a video thanking the VMAs and fans, telling their ARMY, “We feel your love every minute and second.”